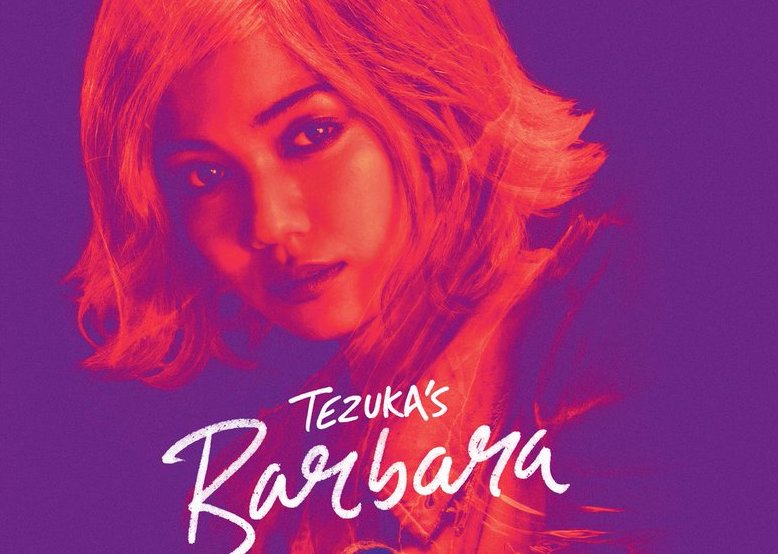 Tezuka’s Barbara manga came in the afterglow of the success of Astro Boy, before his grand success with Black Jack, as Mushi Productions spiraled into bankruptcy and Osamu Tezuka’s work became more mature as he centered on his own insecurities and general discussions on the human condition. A difficult manga to adapt, I noted in my review of the movie that Tezuka’s son, Makoto Tezuka, did a good job of capturing the meaning of the original manga while updating for a modern day setting.

It’s a reinterpretation of the original story in the director’s own image in a world that’s different to the one Osamu Tezuka grew up in, and it’s perhaps the only way to successfully adapt such a personal and controversial manga (the story touches on, but isn’t limited to, forbidden love, mystery, art, Eros, scandal and occultism). It also inspired an array of creators, including Go Nagai!

The movie itself was an international co-production with the UK’s Third Window Films, Germany’s Rapid Eye Movies and Japanese producers, with the movie just as much targeting international audiences as it was Japanese cinemagoers. With this in mind, the first home video release comes from Third Window films, who plan to release the movie on Blu-ray this June.

This region-free Blu-ray and DVD will include exclusive bonus features alongside the movie itself with English and German subtitles, including an extended interview with director Makoto Tezuka, cinematographer Christopher Doyle and actors Goro Inagaki and Fumi Nikaido. This is on top of deleted scenes, an alternate ending and extended behind-the-scenes content, making for a substantial slate of bonuses.

Tezuka’s Barbara will be available on Blu-ray through Third Window Films on 28 June, and you can pre order now through the Arrow Video store.