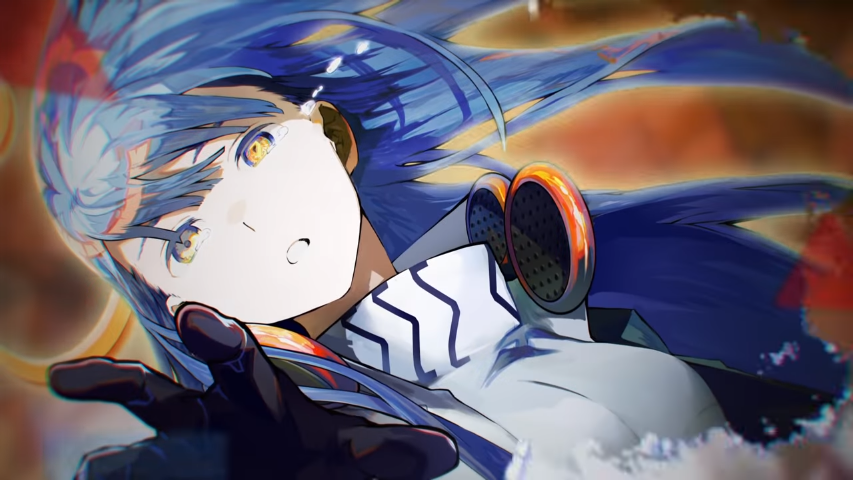 Naoki Maeda, a name that needs no introduction into the rhythm game-genre has teased a new project called SEVEN’s CODE in collaboration with developer applibot for quite some time now, and just revealed it during Tokyo Game Show 2018.

While no game play was shown in the teaser during Tokyo Game Show, we do know that the games music will feature tracks from Cranky, t-pazolite, REDALiCE, and KSUKE from a soon after photo of the group on the show floor. The game will be available on iOS/Android and from the show floor, attendees that stop by the booth can check out on screen game play and promotional slides. It’s a music/puzzle-solving game that will link with real-world events and last for 1 year as we’re told. 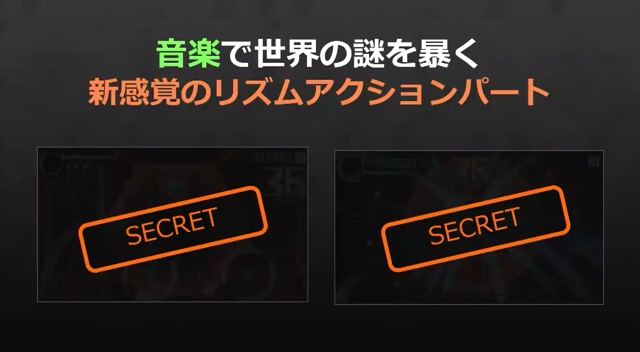 Regarding the rhythm portion of the game, Naoki, who is no stranger to rhythm-elements, said “It is not a system with elements of music games you all know”, meaning scrolling notes, It’ll be a music game that even beginners of the genre can enjoy. The plan by Naoki and team is to kind of set this up in seasons.

This is just season 1. As these seasons go on, Naoki said he does have plans to bring in new music creators and artists from all over the world with contests later down the line.

You can check out the SEVEN’s CODE official website here!