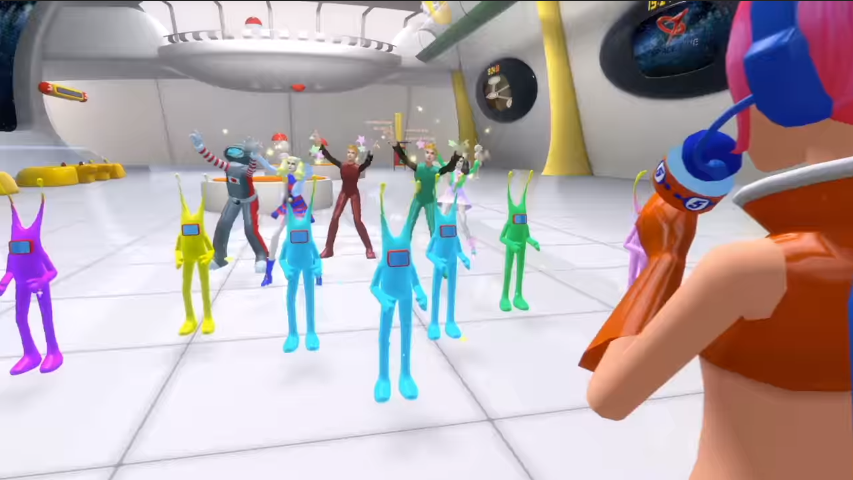 The game is set to release in 2019 for Japan, but we’ll keep you in the loop once we hear about a Western release.