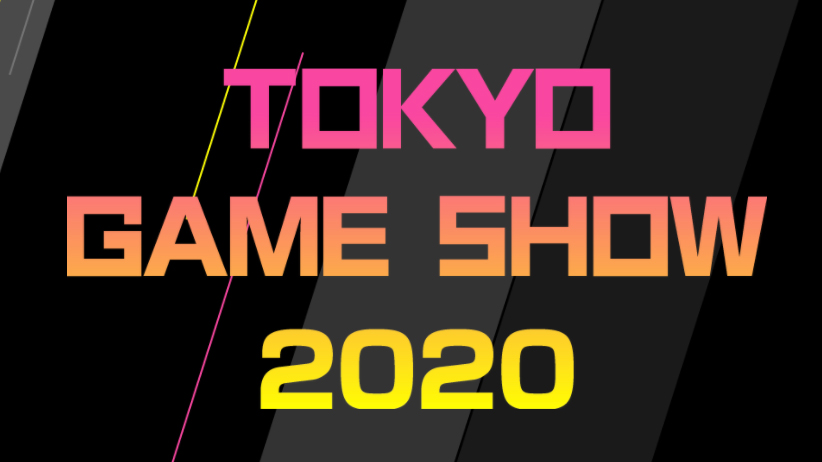 The cancellations and event postponements keep stacking up and this afternoon one of the biggest just hit. Tokyo Game Show 2020 has been announced to be canceled amid the growing concerns surrounding COVID-19 in order to keep not only the presenters and staff safe but mainly the attendees who were intending to attend the event. Tokyo Game Show is an annual event that usually takes place in the back half of September where many Japanese game developers announce and show off what they’ve been hard at work on. It is used as a platform for developers to start gaining fan interest towards their upcoming projects as well as used as a stage to show off what they have coming up in the near and distant future. It is essentially the E3 of Asia. 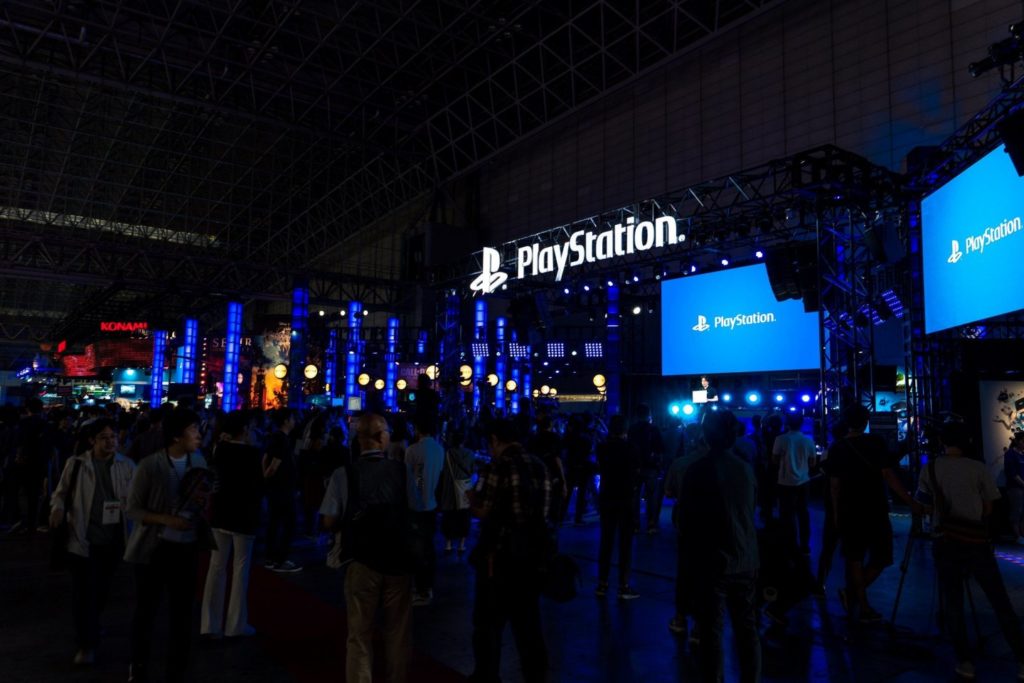 With the PlayStation 5 and the Xbox Series X slated to release at the end of the year, it’s without a doubt that this year’s Tokyo Game Show would have garnered a huge response compared to previous years just based on the nature of the ability to show off products which would be releasing on the soon to be released platforms. Not all hope is lost however as the organization behind Tokyo Game Show has announced that they plan to do an online event in which developers can take part in softening the blow which would have become a major issue for many of the studios going into the 2020 holiday season.

As I have said time and time again, I can’t wait for this COVID-19 situation to be over, Tokyo Game Show 2020 being canceled is huge. Who knows, this might just be the new norm that we have to live with going forward. But one thing is for sure, I am hugely appreciative of the companies and studios who are putting their fans first and doing everything that they can to keep everyone not only safe but engaged as well.