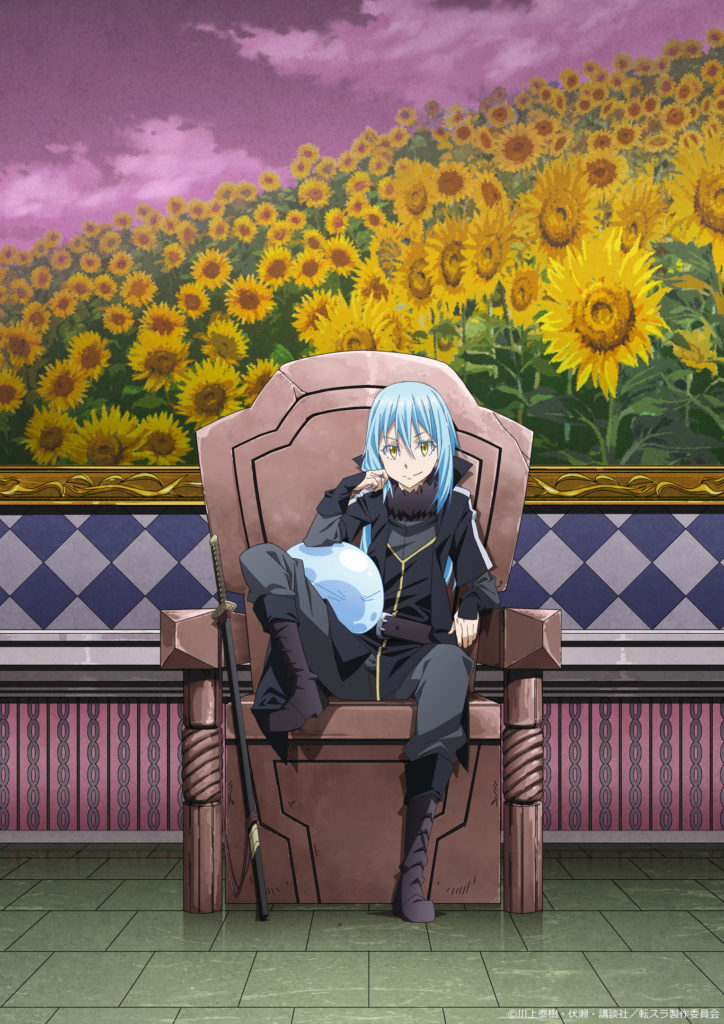 Fans of the ongoing That Time I Got Reincarnated as a Slime series were thrilled this weekend as a special event for the series’ anime adaptation announced that it would be getting a second season in 2020, merely minutes after the final episode of the anime aired for the first time.

Held in Marunouchi Piccadilly in Tokyo, the event saw fans gather to watch the final episode 24 of the series’ anime adaptation by Studio 8-Bit, as well as participate in a special talk show featuring the main voice cast. Okasaki Miho, who plays the protagonist Rimuru, was almost as excited as the fans for this event, as she attended it in full cosplay as her character. 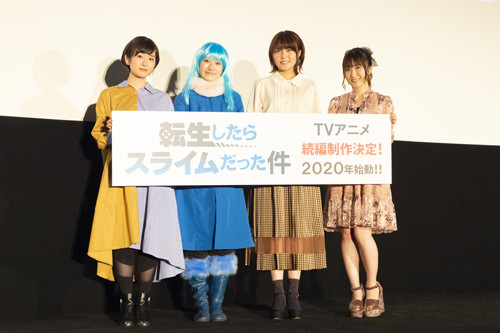 But the real exciting news to come out of the event was the announcement of a second season in 2020. The news came during the event alongside a new key visual for the second season featuring protagonist Rimuru.

While That Time I Got Reincarnated as a Slime began all the way back in 2013 as a web novel series by author Fuse, it’s anime adaptation has propelled it into the spotlight in recent months. Both fans and critics alike have praised the series for it’s inventive approach to the isekai genre, as it combines empire building with high fantasy. A cast of fantastic, memorable characters has also made it into one of the few stand out players in the latest isekai craze. Given this, it’s perhaps no surprise that the series is coming back so soon for a second season.

But Studio 8-Bit is also sure to be very pleased that they have found a property with the golden combination of both quality and quantity. The anime adaptation, despite lasting for 24 episodes, has barely scratched the surface of material available for adaptation. According to the That Time I Got Reincarnated as a Slime wiki, the anime has only adapted three out of ten arcs of the web novels, meaning that the studio could keep going with continuous adaptations for years if they so desired. Let’s just hope that appetite for the series can continue in the meantime.

You can watch That Time I Got Reincarnated as a Slime via Crunchyroll.