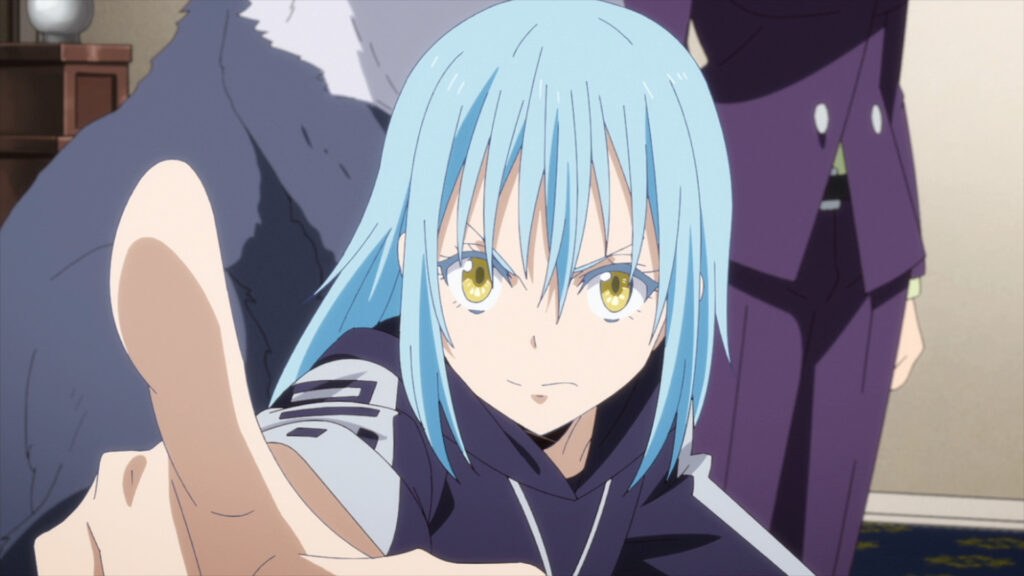 All the promo videos have been region-locked, but nevermind that: That Time I Got Reincarnated as a Slime will be returning in July, and I couldn’t be happier! The second half of season 2 was announced over the weekend, in addition to new cast, and new opening and ending theme songs.

When we last saw our favorite blue slimeball (spoilers if you need to catch up), he had finished his shock-and-awe counterattack against Falmuth, and evolved into a Demon Lord. Episode 12 contained hints of greater enemies on the horizon. When season 2 continues, we will likely see more of the other Demon Lords, such as Clayman: 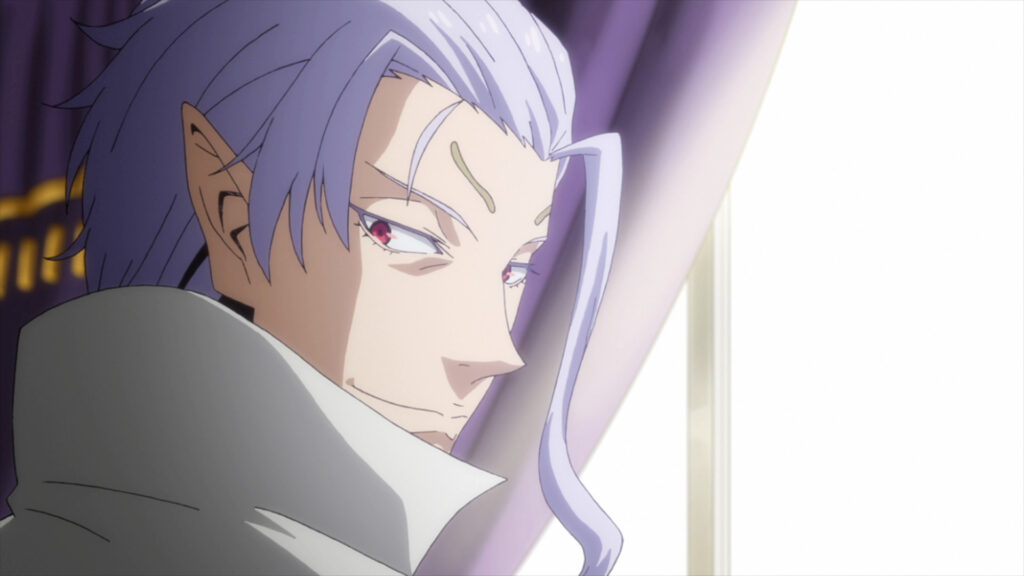 In the second half of season 2, Akira Ishida (Gaara in Naruto) will voice ‘Lord of Darkness’ Guy Crimson.

Thai anison singer MindaRyn will perform the new opening theme, ‘Like Flames.’ Check out her comments on YouTube:

The first episode of That Time I Got Reincarnated as a Slime Season 2 Part 2 will premiere on 6 July. You can find it on Crunchyroll. 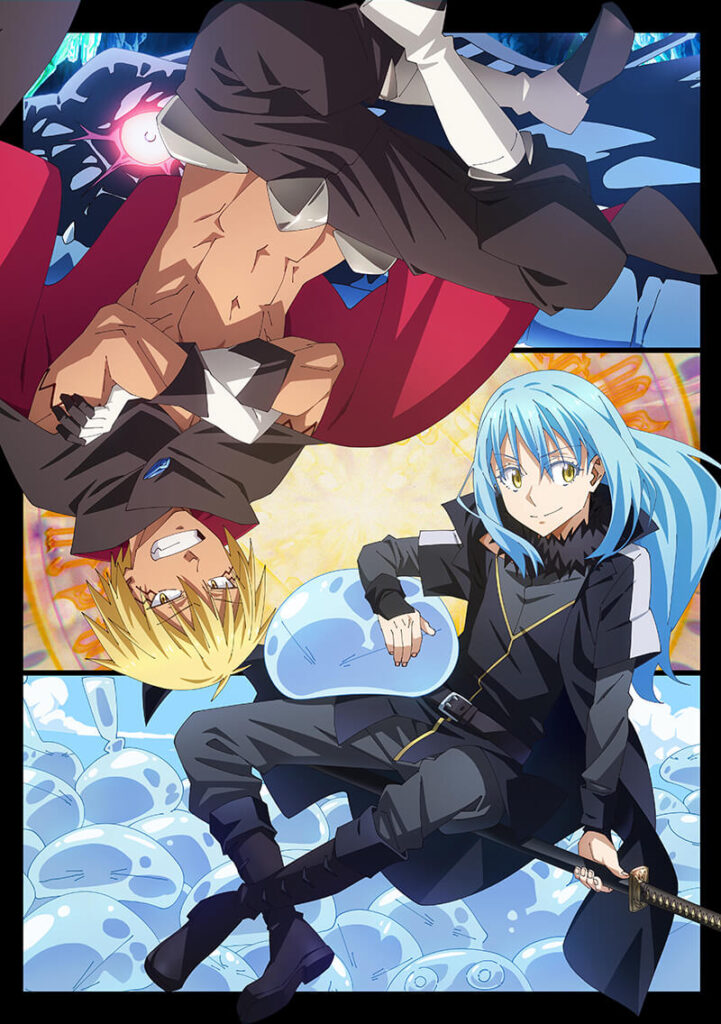