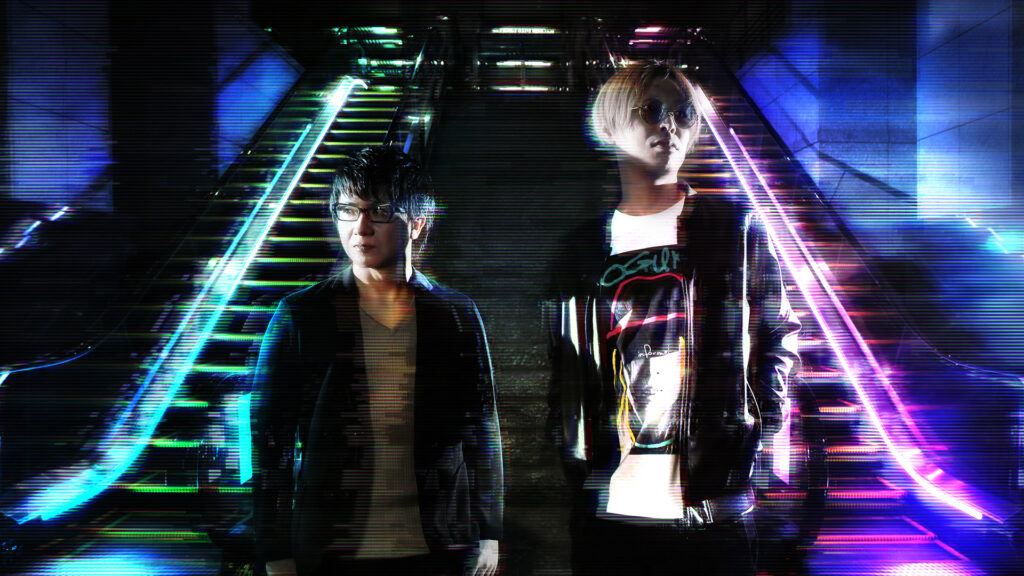 Two names that have become synonymous with the beatmania IIDX franchise over the last 20 years are those of Ryutaro Nakahara and Kosuke Saito, better known as Ryu☆ and kors k. These two artists made their beatmania IIDX debuts 20 years ago this week in beatmania IIDX 4th Style when they were only teenagers by winning a beatmania IIDX Artist Search contest. The two songs which they contributed (Starmine and Clione) to the games have stood the test of time and remain in the game to this day.

A number of years back, the duo announced that they are starting a joint unit under the name “The 4th” which is a homage to them both joining the game as artists in 4th Style, and there have only been a handful of songs that the duo has put out as a unit. But that is all about to change come October 7th, as they have announced that they will be releasing an album as The 4th titled “Force of the 4th” through Pony Canyon’s EDP sub-label.

The album consists of a number of tracks that have gotten “The 4th” treatment including a large number of fan-favorite BEMANI songs such as Pink Rose, Quasar, and V. On top of this, there are a number of new songs that are being added to the albums and my personal favorite, them each remixing each other’s debut song, Ryu☆ remixing Clione, and Kors K remixing Starmine. But based on the crossfade video that was uploaded on the album, my current two favorite songs have to be “Force of Quartz” and “3!dolon Forc3”.

Force of the 4th will be hitting Japanese stores on October 7th for a retail price of ¥3,500 and will be a 2 disc set. The 2nd disc will contain a number of remixes similar to the first disc but features songs that you normally wouldn’t expect to see either artist remixing. It’s a fantastic way to celebrate their history in the bemani series and as music producers, and just in case you want to get the party started early you can catch an encore of Ryu☆’s OTAQUEST CONNECT set on twitch!