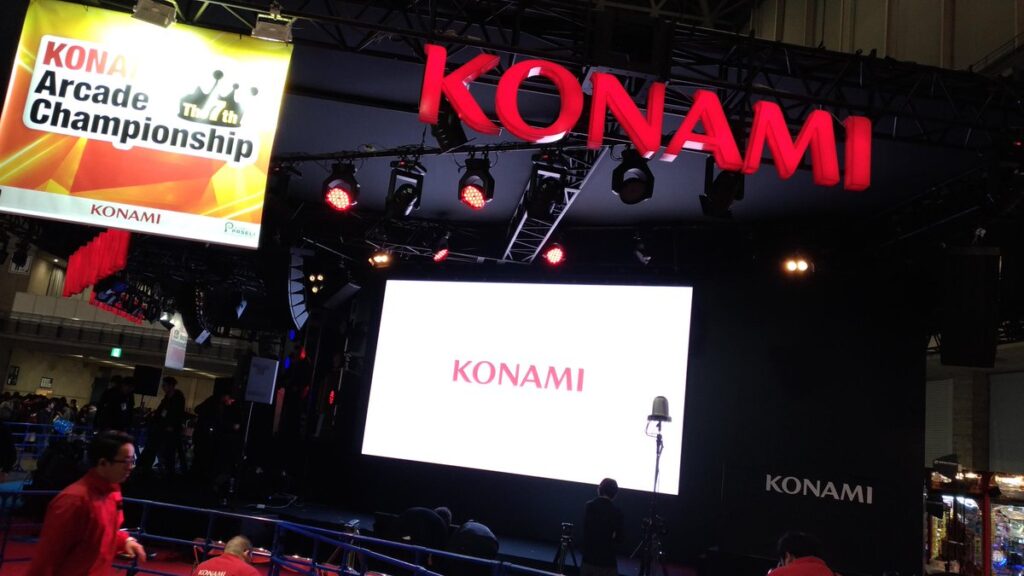 JAEPO 2018 came and went, and this year, Konami celebrated their 7th annual tournament. The 7th Konami Arcade Championships followed an amazing schedule split up again by days and stages with the exception of Reflec Beat: The Reflesia of Eternity and MÚSECA 1+1/2. The dust has settled since the tournament, so if you haven’t been following us with up to the minute details on Twitter, you can watch and read the final results below!

While he’s ready to clone himself for next year to be everywhere at once, our Japanese resident and Associate Writer, Paul Richardson worked tirelessly to provide photos and results from all 7th KAC tournaments (and then some). This dude does not get nearly the amount of praise he deserves, even if it’s by myself, but he knows we love him and what he does to provide the English rhythm game community everything we need to know is hands down what the community needs. 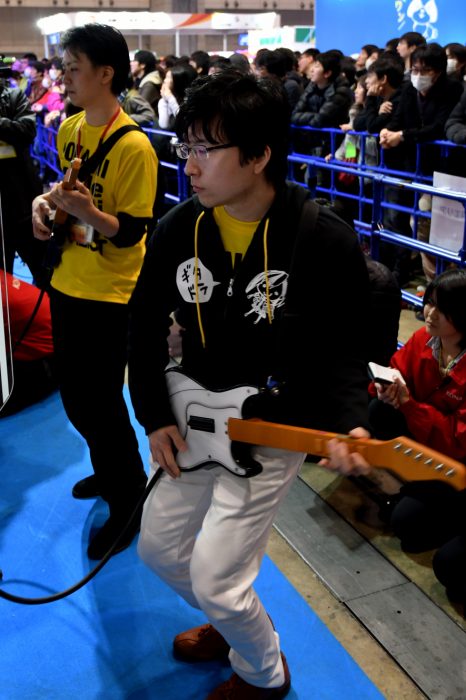 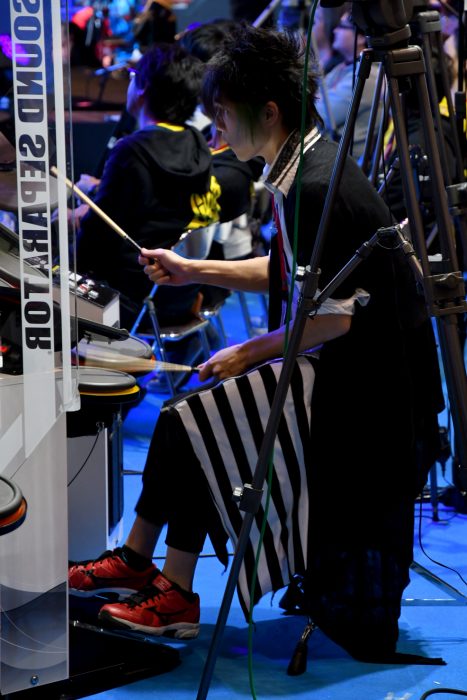 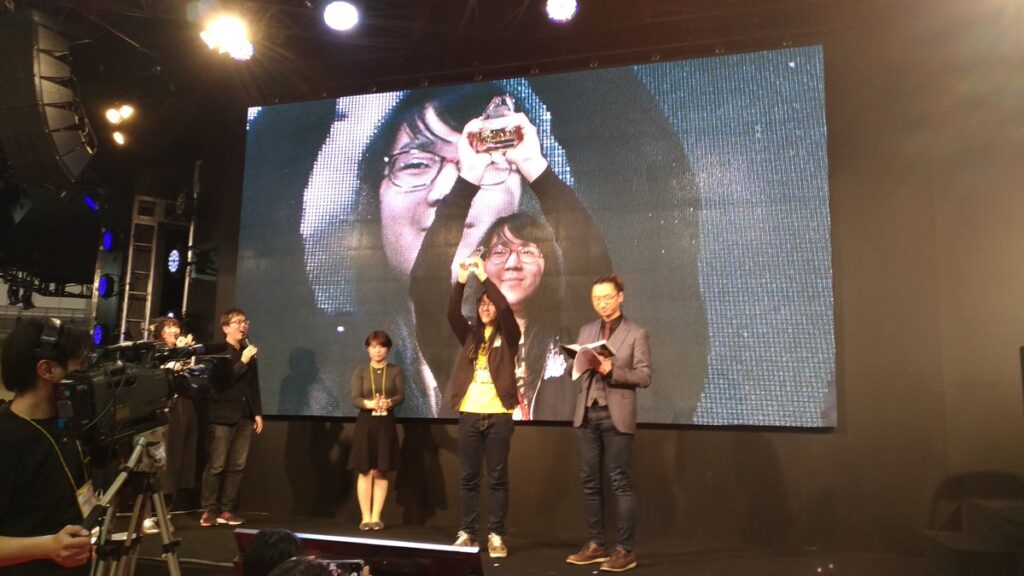 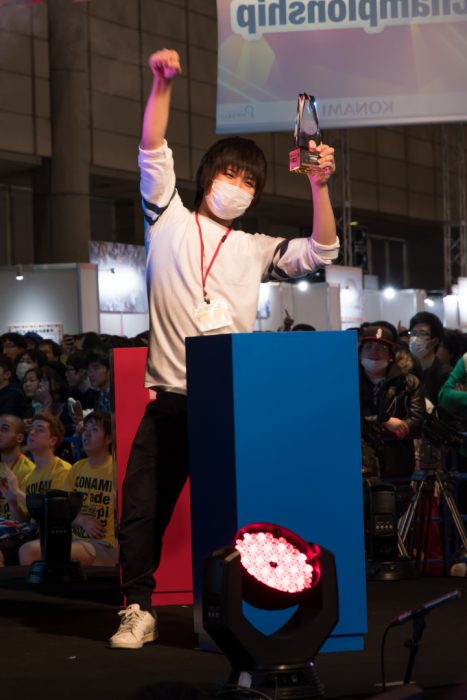 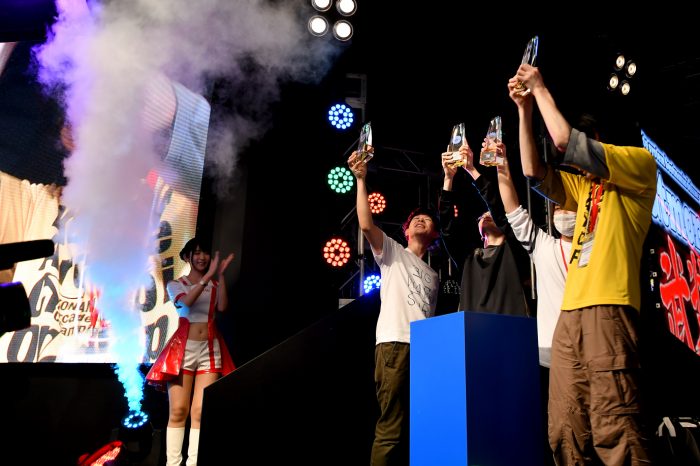 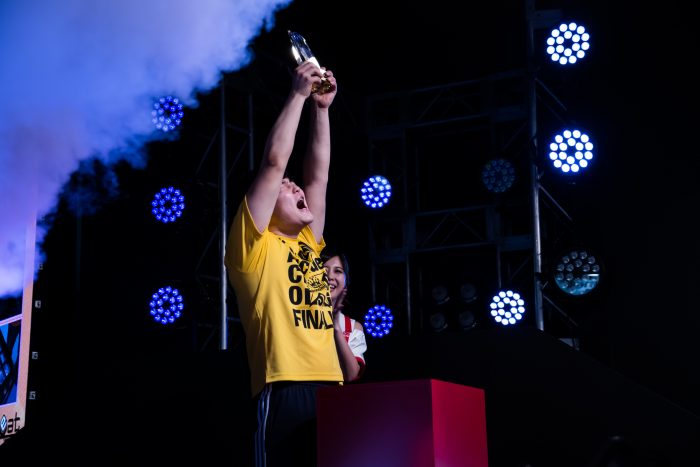 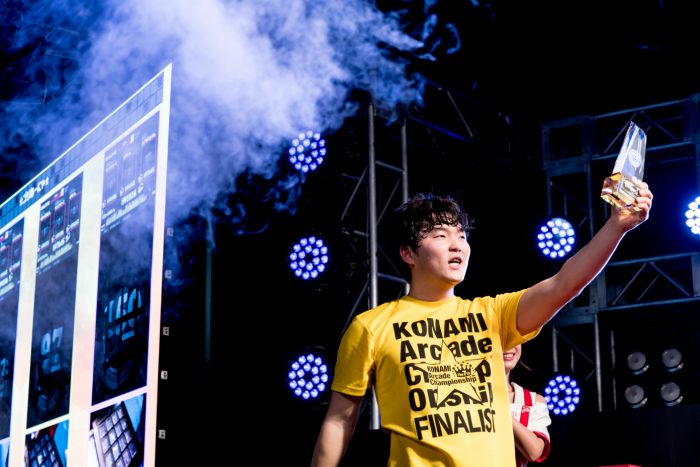 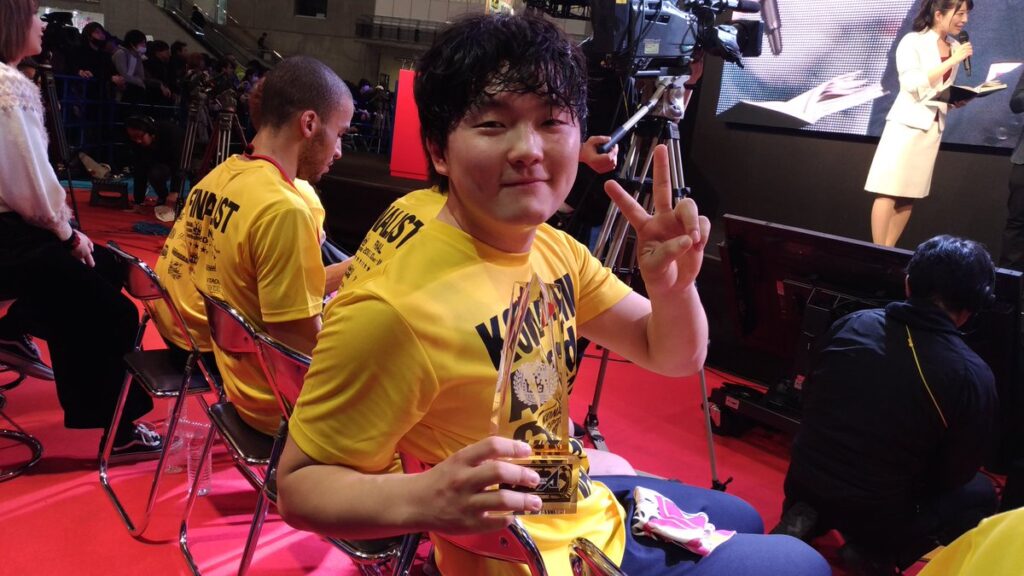 pop’n music Usagi to Neko to Shōnen no Yume 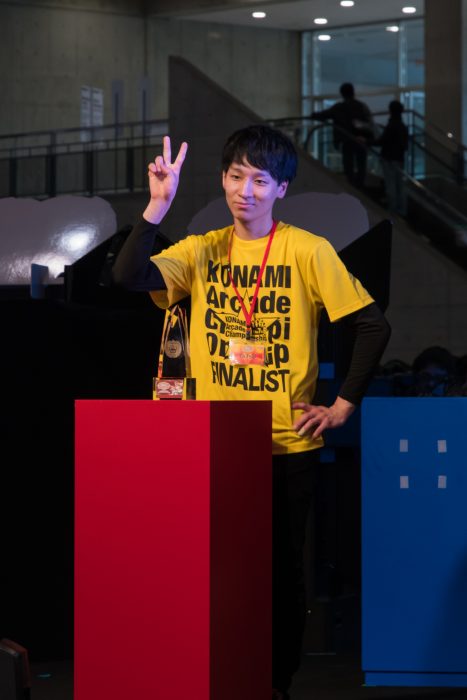 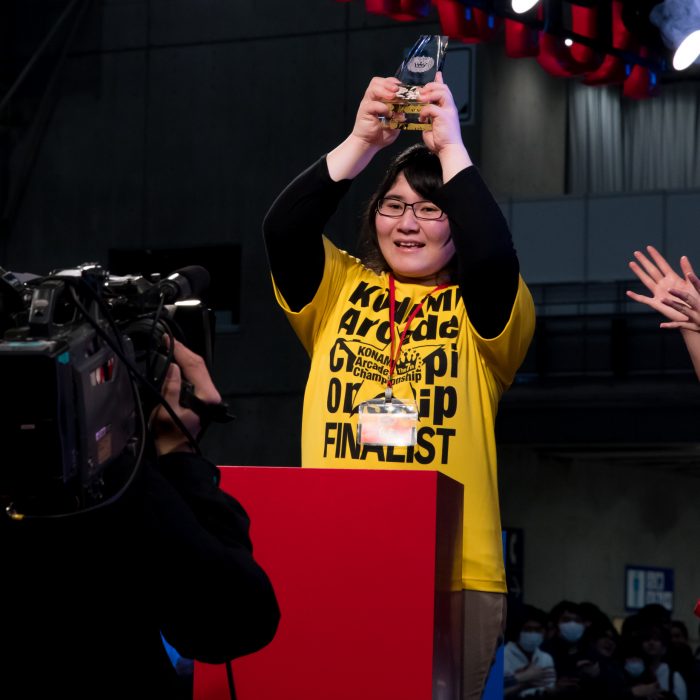 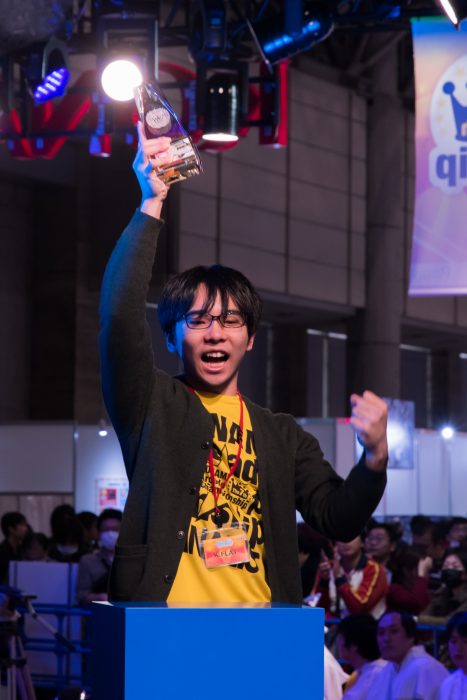 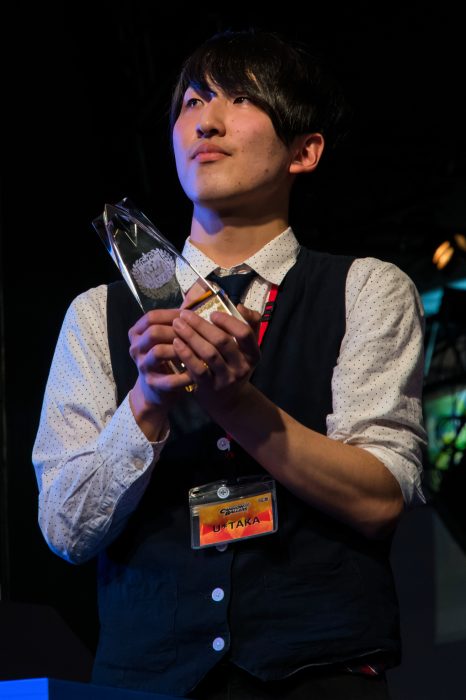 Streams on demand can be seen below! You can skip around to your tournament of choice.

pop’n music Usagi to Neko to Shōnen no Yume

Congrats to all finalists and winners along with the amazing commentary by DOLCE., Mori Iccho, MAD CHILD, NU-KO, Yuki Nakashima, [email protected] and others! Check our 7th KAC gallery shots below and we’ll see you next year for The 8th KAC!?!