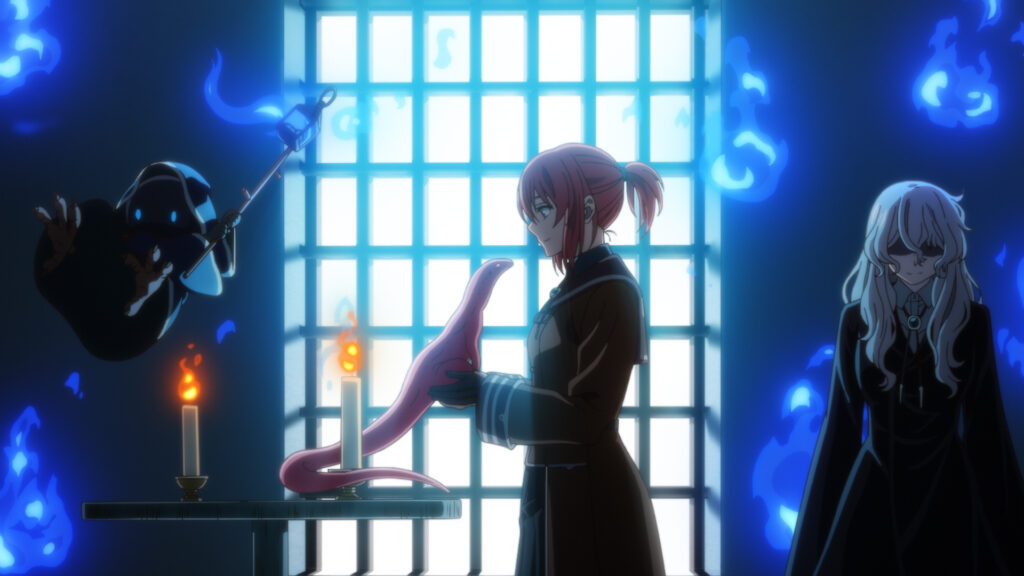 No more than a week and a half ago, OTAQUEST writer Carley Garcia was praising how amazing the music of The Ancient Magus’ Bride was, and today we get news of a brand new anime OAD (Original Anime DVD) for the series coming from a brand new studio, Studio KAFKA.

A new trailer is showing off a bit of what we can expect when the OAD arrives:

The announcement came in a Twitter post. Apparently, the new OAD is the first part of a brand-new anime project. Its official title is Mahou Tsukai no Yome: Nishi no Shonen to Seiran no Kishi (The Ancient Magus’ Bride: The Boy from the West and the Knight of the Blue Storm). 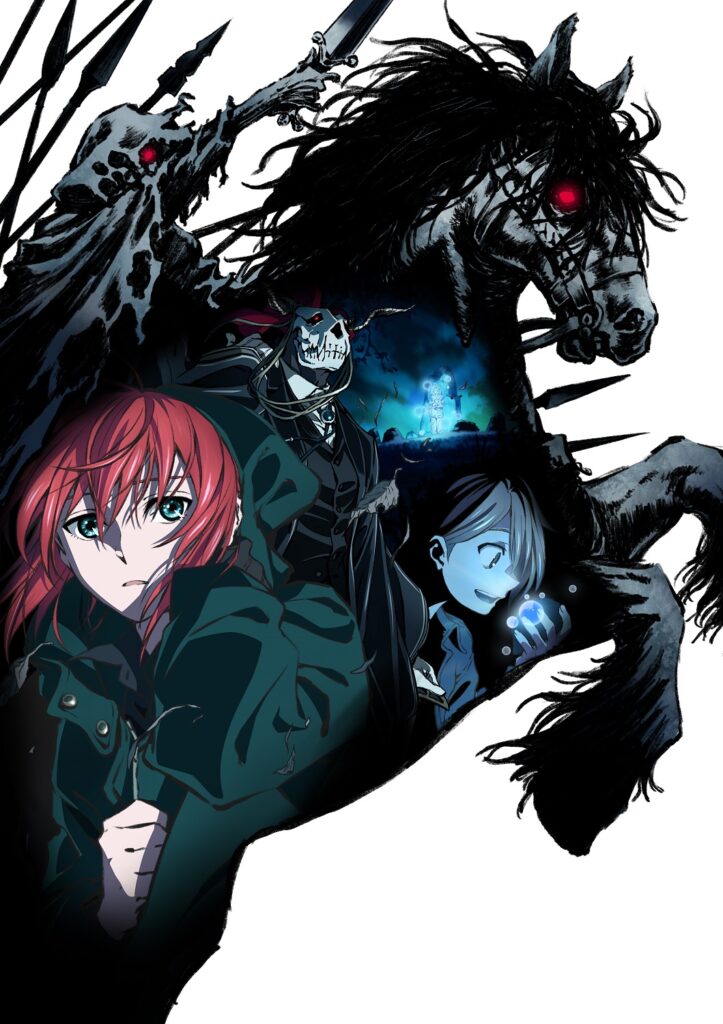 The OAD is being created by Kore Yamazaki herself and is set to take place sometime before Chise enrolls in The College. Here is the official synopsis for the OAD:

An invitation to the academy arrives, and has Chise and Elias anxious in preparations. In the middle of a routine that hasn’t happened in a long time, a spriggan with an eerie horse visits the mansion.

‘The ghost hunters are acting strangely, this time’ he says.

Gabriel, an ordinary boy who moved from London, is growing tired of his situation… the separation from his friends, and the unfamiliar land.
In order to get away from it all, he looked out the window and saw a flash of purple smoke, which he chased out of the house.
The boy’s world, which should normally not intersect, begins to intersect with the world of wizards who live behind a thick veil……. 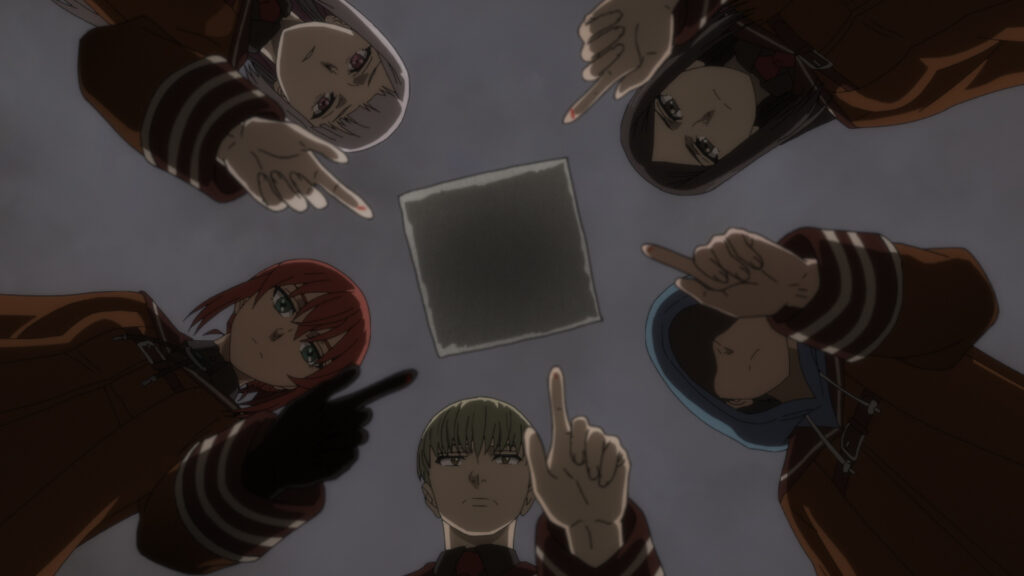 The The Ancient Magus’ Bride anime OAD is going to be released in three separate parts and will be bundled with the limited editions of the manga’s 16th, 17th, and 18th volumes. The first OAD is scheduled to release on 10 September 2021.