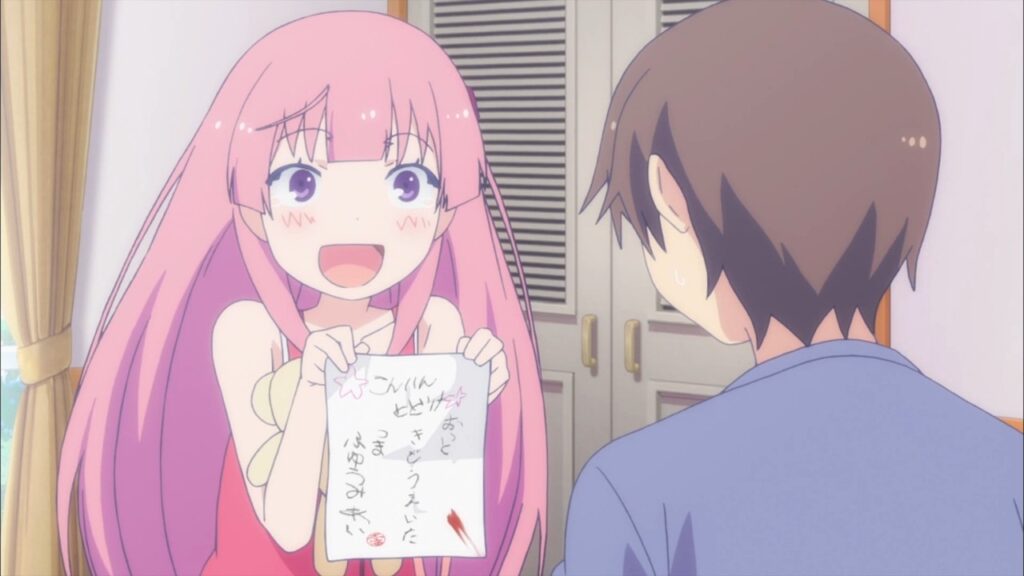 Valentine’s Day means many things to different people. For some it’s a day of celebration and appreciation towards your loved ones by gifting them chocolate, candy, and kisses. On the other hand, you have the envious onlookers who have to spend their holiday alone, settling for bargain bin leftover sweets sales afterwards. Much of these situations can be found in anime, with Valentine’s Day being a huge holiday tradition in Japan. Which is why it’s a perfect time to give you some confidence with these sweet anime love confessions. Below are some of my favorite moments, which we’ll be listing on an unranked scale.

Now, while I can’t cover all the great love confessions out there, I’ll be sure only the most memorable ones make it on this list. So, without further ado, let’s go through it together. 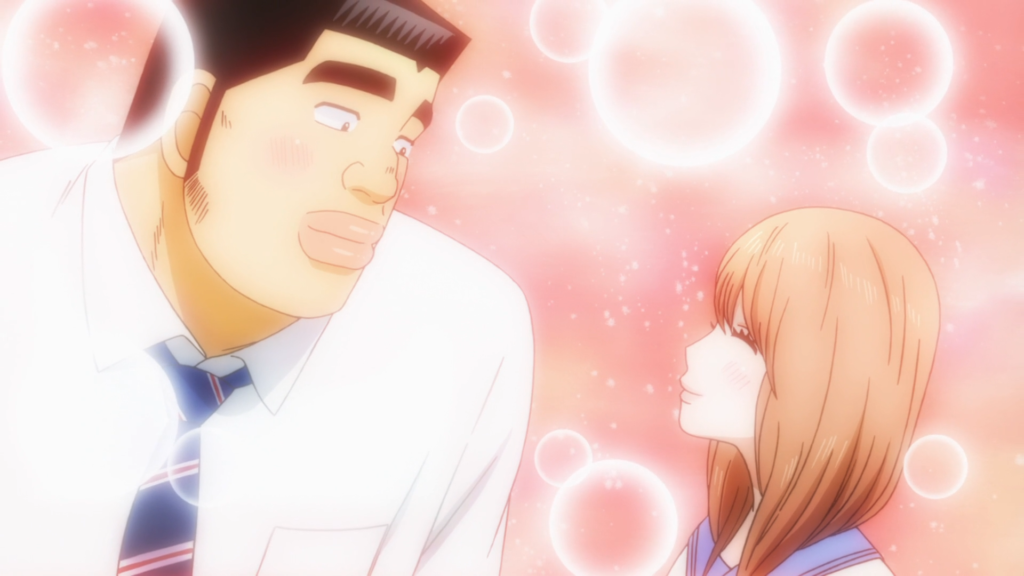 You couldn’t think of a more polar opposite couple on the surface, but the gradual chemistry these two built culminated in a sweet confession scene. What I really like about this moment is that it cuts right to the chase after our burly protagonist Takeo realizes the small, cute Rinko loves him the most, rather than the soft-spoken pretty boy Makoto. Their reaffirmation of their mutual love together during their confession is the cherry on top. 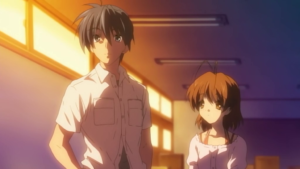 Clannad is my favorite anime. And I’m including the sequel After Story in that category as well. Right towards the end of the first season, we’re given one of the most melodramatic, colorful, and climactic anime confessions I’ve ever seen. After helping out several heroines in previous story arcs, Tomoya realizes he loves Nagisa and confesses as dramatic music plays in the background and the sun peers into their classroom. What really gets me is Nagisa in tears, happily accepting Tomoya’s confession as they cement their relationship. 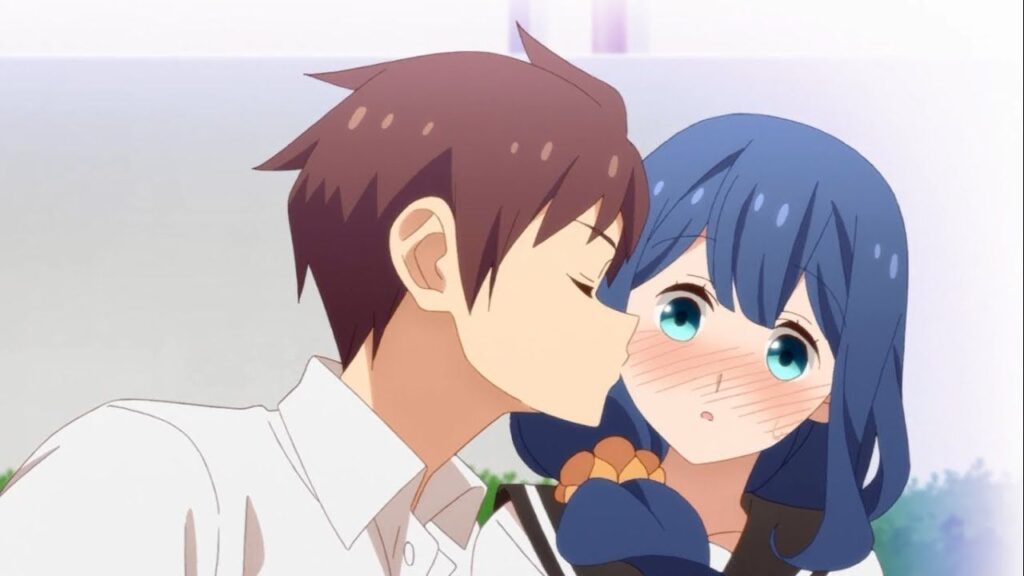 Tsuredure Children features a wide cast of different relationships and personalities, with their own quirks and faults. As a school romcom, you can expect to see confessions pop up and none stood out more than the relationship between Takeru and Ayaka.

This couple may seem like opposites on the surface, but the similarity they have is that they’re both quiet and unable to express their feelings to each other. Ayaka is the soft-spoken, shy kind of quiet girl while Takeru is the dense, somewhat socially awkward kind of guy. When they both confess their love, it’s so cute because they took the courage to do so and you want to root for them. 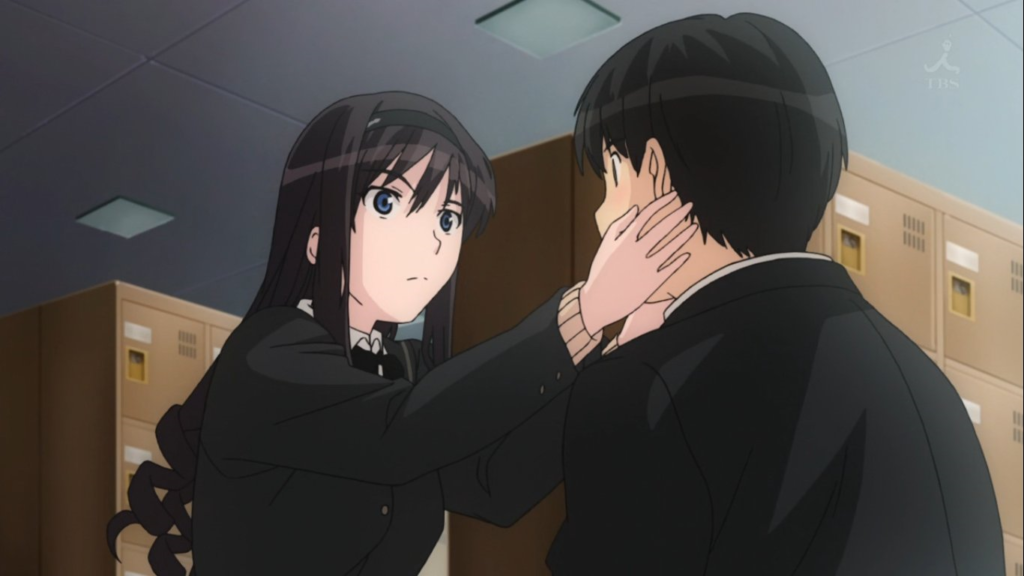 I may be cheating a bit with this choice because it’s more of a proposal than confession, but I’m leaving it here because I really want to talk about it. Regular high school student Junichi Tachibana has already confessed his love to upperclassmen Haruka Morishima in the first season of Amagami SS’s many story arcs. However, he takes his confession to a next level in the sequel.

After learning Haruka is returning to London, Junichi takes a bold action during the last day of school, when all the upperclassmen are preparing for graduation. After he delivers an inspiring speech, he ditches the papers and proudly proposes marriage to Haruka… in front of the entire school.

Naturally, everyone is surprised and very supportive, with Haruka jumping on stage to accept and kiss Junichi. This man has balls of steel. Even though Haruka was only going to leave for London for a few weeks, I’m very glad his proposal went well. 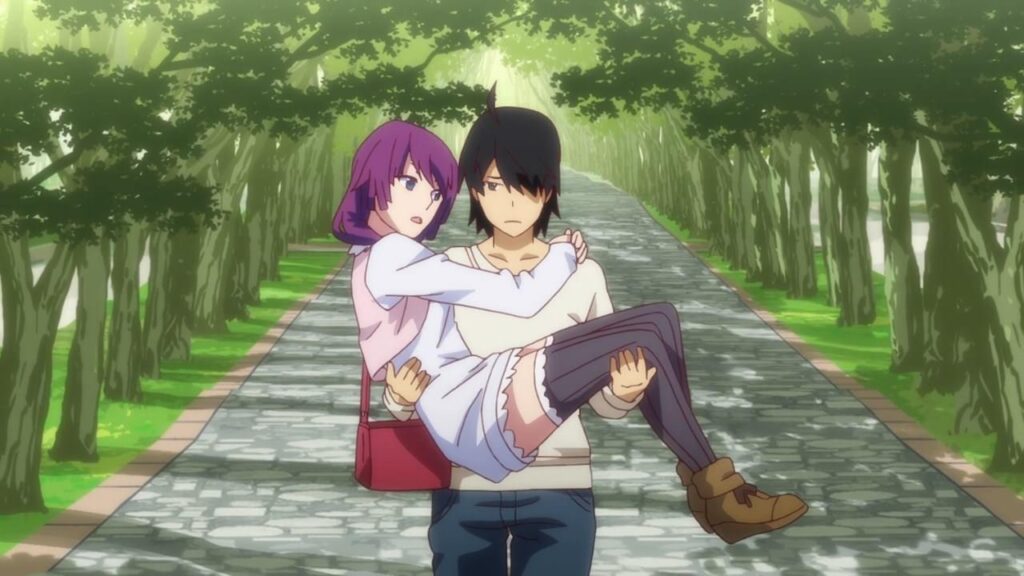 Araragi and Senjougahara have a complicated relationship that started with a chance encounter on the stairs. She was kind of unstable the first time he met her, but I commend him for taking a chance to get to know her. After taking the initial step to relieve her curse, they gradually bond and form a relationship, with Araragi eventually confessing. Naturally, Senjougahara takes it well. Albeit, a little too well. She’s a loyal girlfriend who doesn’t tolerate cheating on Araragi’s end, much to his dismay. 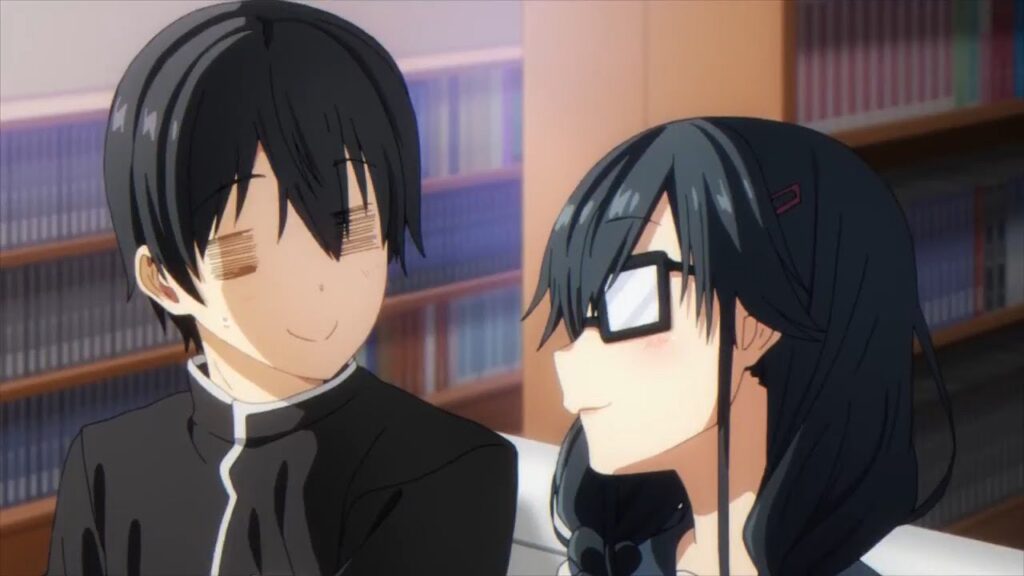 This is a three-way relationship and I’m here for it. The bench plays an important role in Joro’s confessions because it represents everything that goes wrong on his end. Whether it’s his childhood friend or beautiful upperclassmen, Joro initially thought he was getting confessed to by them, but they really just wanted advice on how to confess to his hot guy friend. And every single time, the white and golden bench was there.

Joro does get a love confession, but by the quiet, bespectacled Pansy, who slyly professes her love for him as his stalker on that same bench. It’s a great recurring joke and a signal to Joro perhaps at some point, he’ll reciprocate Pansy’s feelings. 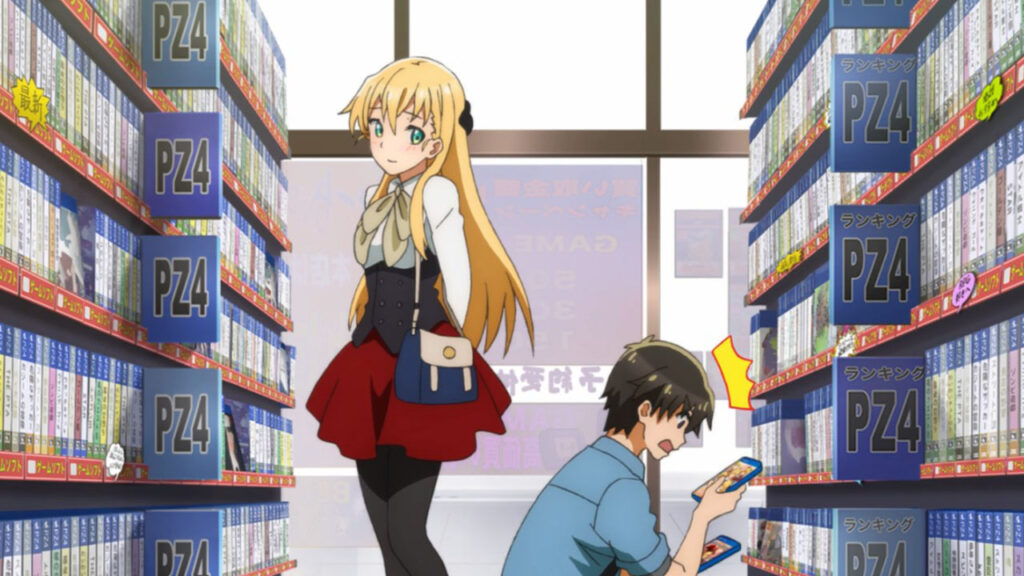 My last selection for anime love confessions is Keita Amano and Karen Tendo from Gamers!. Unlike what the title suggests, this anime is less about video games and more about misunderstandings. In a way, the only game characters like Keita and Karen are playing are themselves.

There’s a few moving parts to this story, which I won’t bother getting into right now. When the beautiful blond school idol Karen publicly asks Keita to join her gaming club, she is thoroughly rejected. This creates a misunderstanding among the school that Keita rejected her advances. After clearing things up, they do start dating at some point, but that doesn’t stop the misunderstandings that pop up with their other friends.