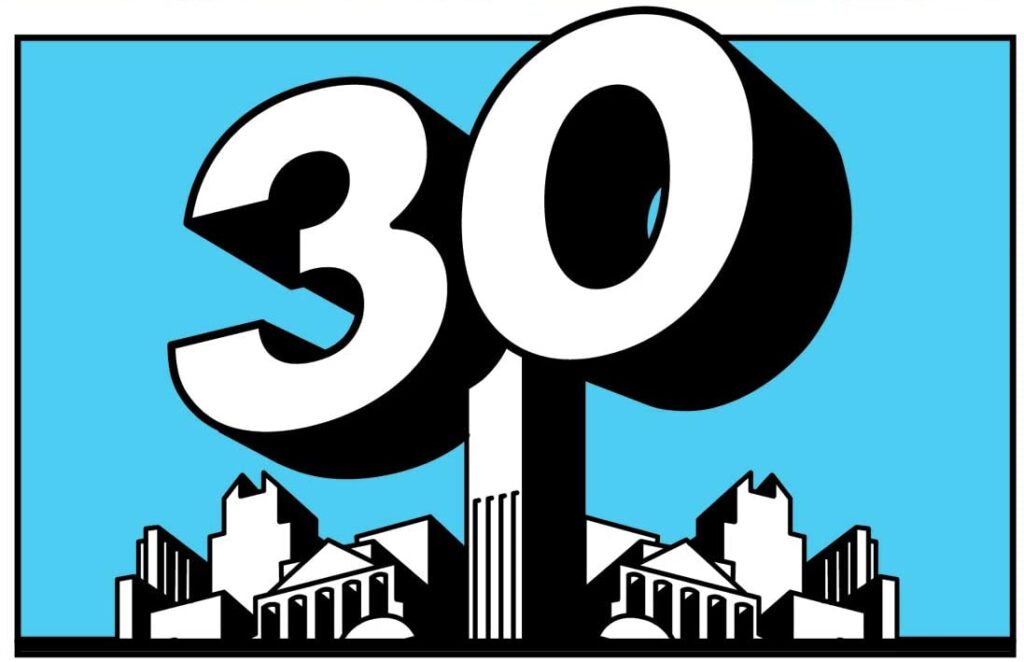 Being born in the ’80s and a teenager in the early 2000’s definitely had some of their strong points and some of their downsides. From the birth of gangster rap, the alternative pop scene of the mid-’90s, all the way through to the confusing times of Y2K. But one of the most important times in my life as I had mentioned previously in one of my articles was the discovery of music games such as Dance Dance Revolution and beatmania. For you see, if it wasn’t for me discovering these titles, not only would my life likely have been COMPLETELY different, I wouldn’t have found one of my favorite genres of music, Eurobeat. The driving beats, the super epic synth lines, and the absurdly corny lyrics, it’s everything someone could want out of a song or genre and AVEX has been a proprietor of the Eurobeat genre for years, so it comes with no surprise that they just released The Best of Super Eurobeat 2020 to Japanese store shelves. 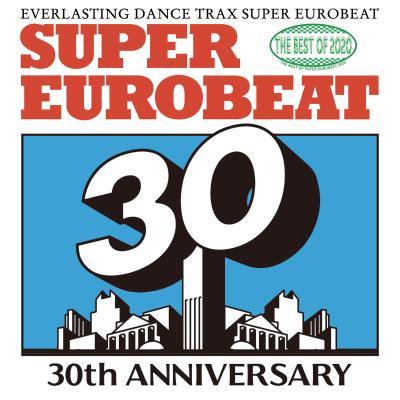 If you’ve ever seen an episode of Initial D before, you’ve heard Eurobeat before, but did you know that Eurobeat isn’t even a Japanese style of music, the place where it took off the most and is probably the place you can find and hear it more than anywhere in the world? It originated in Italy in the late ’80s and early ’90s and has evolved to be what it has become today. It drove a complete dance and fashion craze across the late ’90s Japanese scene with the kogal or gyaru style where girls got super dark tans and put on really extravagant bright makeup and the dance style was called “Para Para.”Para para dancing even influenced a game from Konami’s BEMANI series titled “Para Para Paradise” which saw three arcade releases and a home release on PlayStation 2. Eurobeat music is still used for quite a bit of other media to this day today.

The Best of Super Eurobeat 2020 released on October 28th and is a 2 disc collection spanning over 30 tracks of heart-thumping Eurobeat. The tracklist is:

08 FLY ME TO THE MOON / DREAM FIGHTERS

04 ONE NIGHT IN TOKYO / ALEXIS

05 BE MY LOVER / MARIA VALENTINO

If you live in Japan, you can pick up The Best of Super Eurobeat 2020 at any major music store such as Tower Records or HMV, and if you have the AWA streaming service, you can stream it there for your listening pleasure. Unfortunately, AVEX has not announced if this will be coming to Spotify or Apple Music, so we’re just going to have to wait and see on that. But, if there is one thing that I’m grateful for about 2020, it’s that Super Eurobeat is still alive and well.