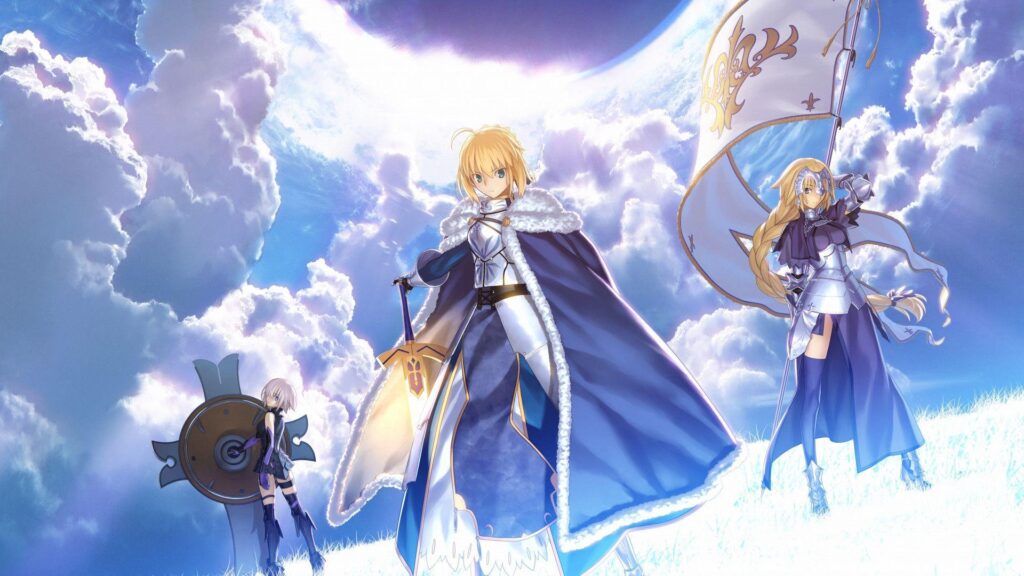 When people think of massive and sweeping franchises, often it’s shows such as Game of Thrones, Lord of the Rings, or even Harry Potter. These shows are so powerful in their popularity that they spawn remakes, spin-offs, video games, even Broadway shows.

One such powerhouse that has a foot in almost any medium possible is Fate/Grand Order.

Some franchise fans might be aghast at the idea of placing Fate with other hardcore series but the show belongs up there. Few series have had such an impact as Fate outside of its Japanese fanbase.

The series comes from a tactical RPG game of the same name that became hugely popular not only in Japan but worldwide. The game focuses on a ‘master’ (the player) and their ‘servants’ who are often characters, historical figures, and even deities throughout several different cultures.

The game is turn-based, but is known for its onslaught of characters. The tropes vary from berserker to saber and have heavy emphasis on building a strong team. Cards have certain moves, with Command Cards that influence other moves like Noble Phantasm. While it is free to play, there are of course elements to the game that can be paid for and something a few fans have no problem with.

The game is known for its ‘gacha’ mechanics and remains one of the most popular gachas out there. A quick glimpse at online stores and even pop culture conventions feature dozens of handmade and official merch of the game, and that’s not even counting cosplayers.

The absolute power of the game manages to create an anime based on the game’s prologue. From there the series went on to become a two-part film adaptation, a manga, video games, and yes, you guess it, a stage production.

If any of this sounds familiar it’s because you have undoubtedly come across the franchise through one of its various mediums. Even if you have zero idea as to what the franchise is about, guaranteed you have seen fanart, cosplayers, and even merch in more mainstream stores.

The story itself revolves around the saving of not only humanity but human history through high stakes quests that involve finding the Holy Grail. It takes place in the near future, but also in the past thanks to time travel. From the beginnings of humanity to eras that feel familiar to Millenials, the story is vast and complex and can be a bit overwhelming for anyone unfamiliar to the plot.

Time travel and futuristic elements mingle together in the show, creating a powerful combination that drew fans in almost immediately. Even with the dynamic story plots and timelines, the characters of the series are massive hits within Japanese pop culture. A simple search of ‘best anime cosplay’ will reveal hundreds of Fate cosplayers, ranging from basic sets to intricate armor. 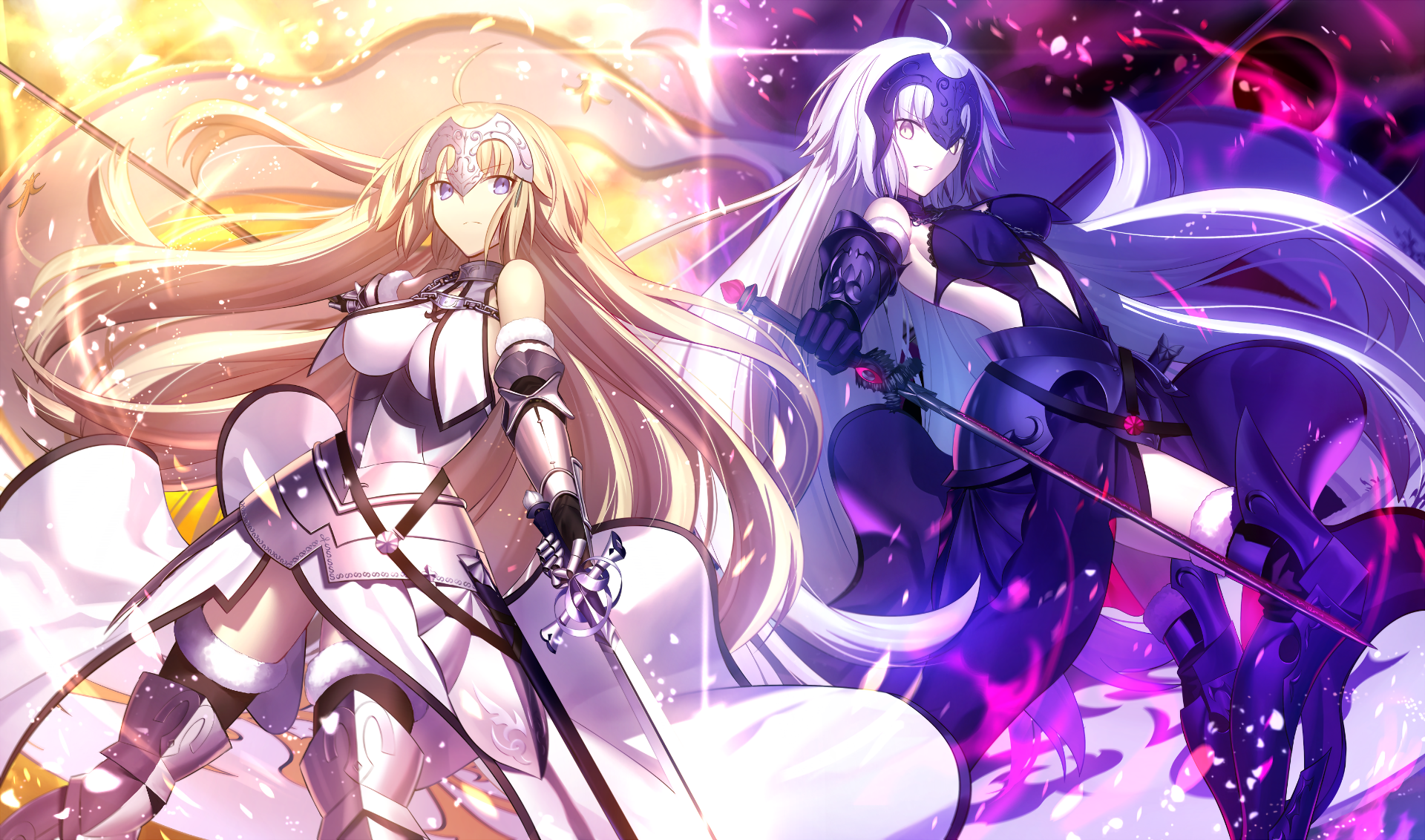 Fan Favorite Characters Get the Spotlight

As wildly popular as the franchise is, one aspect of it seemed to rank just a bit higher than the rest. When Aniplex polled fans of the series as to what they were hoping to get out of the series, the term Babylonia Quest and TV Anime ranked the highest.

The show came from Cloverworks Studio and had a fall 2019 release featuring 21 episodes. It came at the perfect time for Fate fans who were desperate for new content from the series.

The Babylonia quest was a chapter in the series where popular characters Ritsuka Fujimaru and Mash Kyrielight are sent back in time to stop a singularity from destroying humanity. The retrieval of the Mage King’s Holy Grail is key to survival. So back to the dawn of humanity they go to the bygone Babylonia.

There in the ancient kingdom we meet characters familiar to the series, such as fan favorites Ishtar bound with a human and known as Rin Tohsaka and Gilgamesh. The show is ripe with classic anime tropes, such as girls falling from the sky and hilarious meet-cutes between characters.

The show was a massive hit for both Fate fans and those new to the franchise. While a definite knowledge of the series beforehand was more than helpful, the show was kind enough to help those who had never seen any of the series to enjoy it regardless.

As such, Babylonia remains a powerful player in the Fate franchise as something that can appeal to hardcore fans, casual players, and just someone looking for an interesting story. With a strong cast of characters both new and familiar to powerful fights that Cloverworks is known for, the series could be a great jumping-off point as the show even featured things that were anime exclusive. 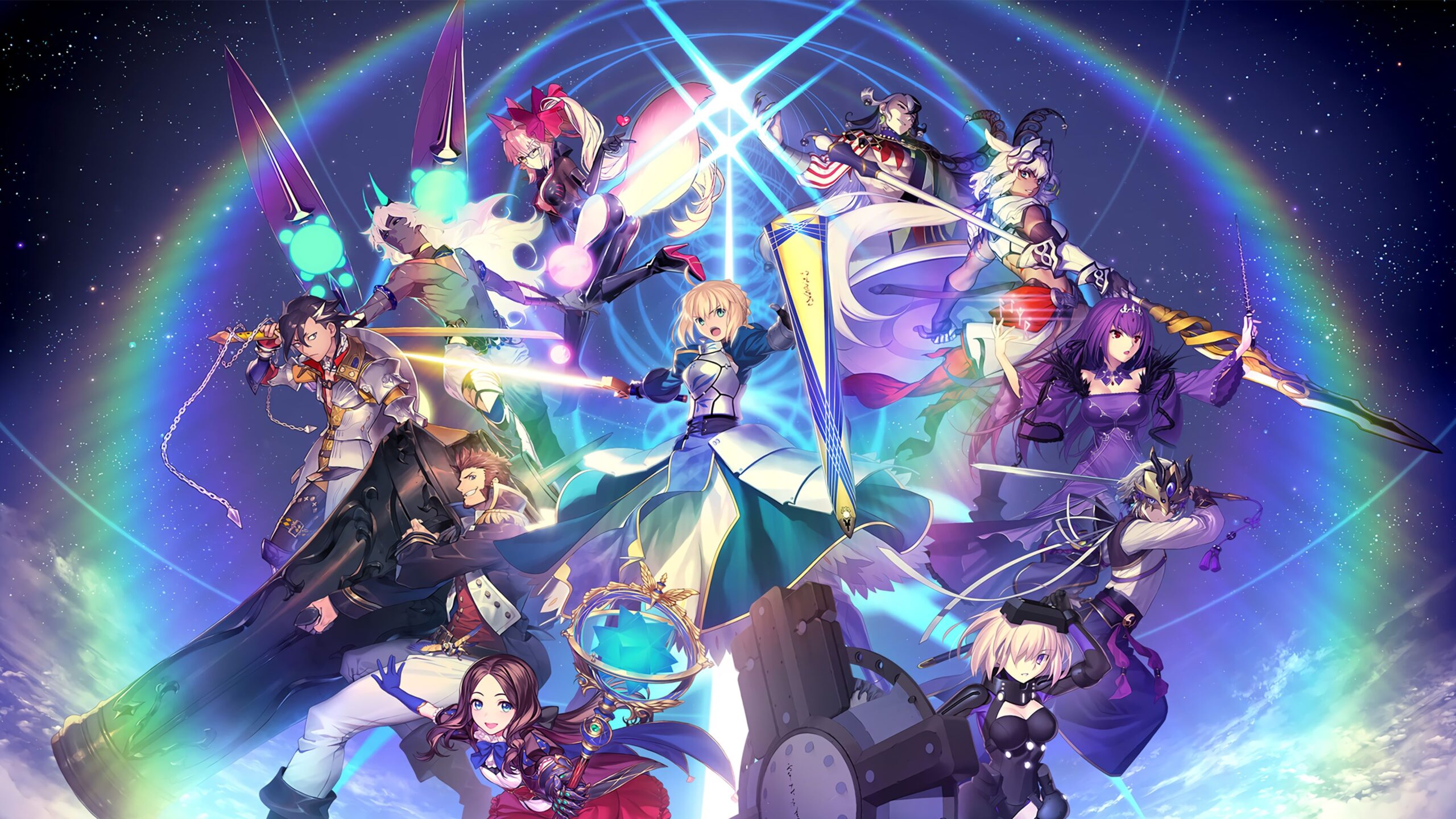