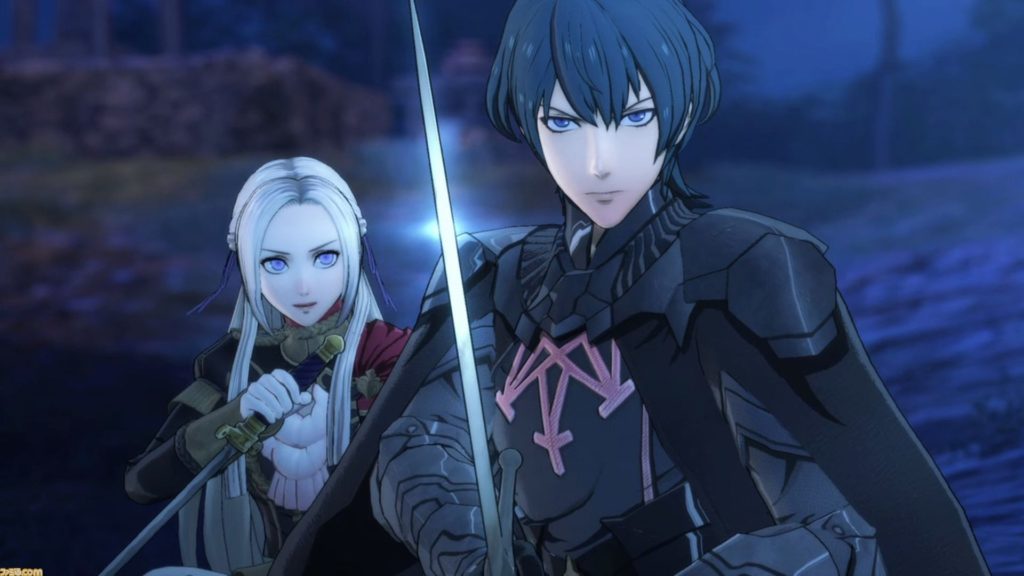 E3 has come and gone, and now we’re just left with a whole bunch of games to play! July is home to several exciting Summer releases from top Japanese developers like Square Enix, Intelligent Systems, and Omega Force. And I can say one thing for sure: It’s a good month to own a Nintendo Switch.

Final Fantasy XIV will finally release its third expansion, Shadowbringers. Following on from the stories of A Realm Reborn, Heavensward, and Stormblood, Shadowbringers sees The Warrior of Light embrace the darkness to save a world overcome with light. This expansion includes a new race, the Viera from Final Fantasy XII, new Dancer, and Gunbreaker jobs, and new raids (including one based on NieR: Automata).

For something a little more relaxed, Nintendo Mobile will be releasing a new puzzle game based on the 1990 Dr. Mario game on the NES. Dr. Mario World features several worlds worth of puzzles to take on, and you can unlock new doctors to play as whilst you progress. These doctors include Peach, Toad, Luigi, and even Bowser. The mobile market is already quite saturated with puzzle games, so it’ll be interesting to see if this title manages to build an audience.

What originally began as an apparent Minecraft clone has taken on a life of its own! Dragon Quest Builders 2 expands on the original title with new Dragon Quest mechanics, as well as new ways to rebuild the kingdom. The Dragon Quest Builders series works under the amusing premise that all of the citizens of the kingdom have somehow lost the ability to build things and it’s up to you to build important structures and towns to give people their lives back.

Although Activision has previously published these titles onto all platforms, the newest Marvel Ultimate Alliance game is a Nintendo Switch exclusive. The Black Order tells a new version of the Infinity War story and includes characters from a range of different Marvel Comics series, like Miles Morales, the Guardians of the Galaxy, and Captain Marvel. Tokyo-based developer Team Ninja is developing the game and injecting their own form of stylish action into the Marvel universe.

This is the Fire Emblem series’ first time on Nintendo Switch, and they’re teaming up with Koei Tecmo to make it a splash. You take on the role of a teacher, guiding students from all three houses in the realm. You are able to train them through lessons and support conversations whilst paying close attention to the in-game calendar. All of this training will come to fruition when war finally breaks out, and you must take a side against many of your former students.

Kill la Kill the Game: IF

Anime fighters have gotten somewhat tired over the last few years, but hopefully, Arc System Works’ supervision can turn Kill la Kill the Game: IF into something special. The team is working to replicate the unique style of Kill la Kill action and working with the team at TRIGGER and 3D studio Sanzigen (who also worked on Kill la Kill) to replicate this style. Developer APlus worked with Trigger previously on Little Witch Academia: Chamber of Time, so the success of this title might lead to more Trigger anime adaptations.

With Fire Emblem: Three Houses, Marvel Ultimate Alliance 3, and several other titles, it’s a good month to own a Nintendo Switch. I’m personally particularly looking forward to playing Fire Emblem again, especially with the epic size combat sequences which fills out the battlefield. I’ve also gotten back into Final Fantasy XIV for Shadowbringers. I’m still a ways off reaching the new content, but it’s worth it to experience the entire story. You can check out our list of games for June 2019 here.