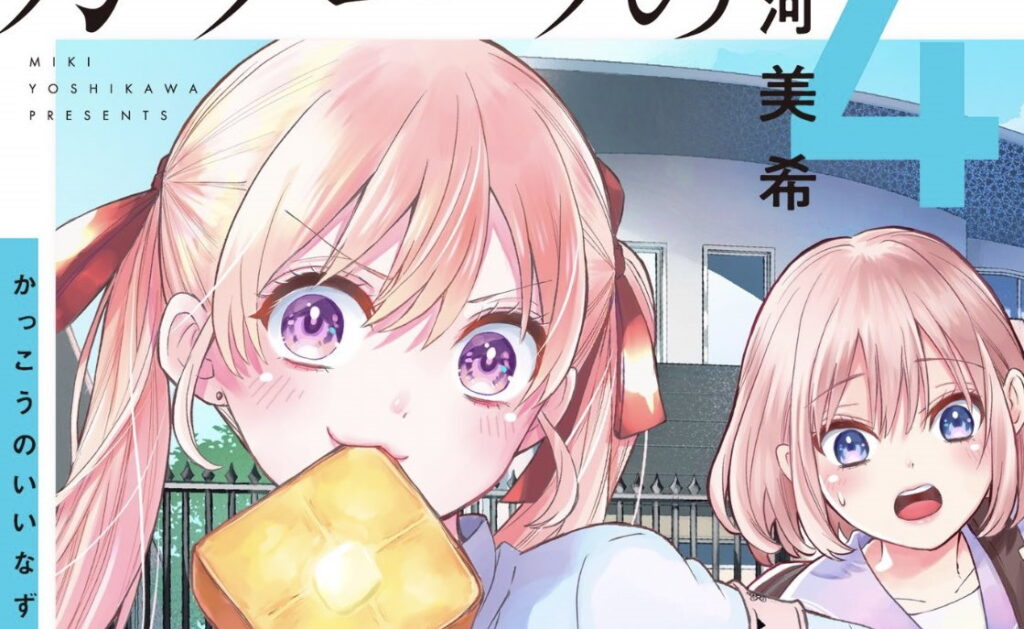 The Cuckoo’s Fiancee by Miki Yoshikawa continues to be a runaway hit for Kodansha. Having recently declared that it was selling two volumes every second, it was announced on October 20 that it was the fastest series in Kodansha history to reach ten reprints. With this in mind, perhaps it is no surprise that the publisher is already considering future adaptations – including a potential Cuckoo’s Fiancee anime.

In a recent article by Oricon, a representative from the Kodansha “rights” department is quoted as saying “I can feel that this is a property with a lot of potential. We’re planning to adapt it in the best way possible!” in response to the clamor for a Cuckoo’s Fiancee anime. So while they did not confirm or deny the possibility of such a project, there are other mediums being considered.

Whether as an anime or a movie, a live action TV show or drama, there is no doubt that the sales success of The Cuckoo’s Fiancee makes it an attractive property to any potential investor. With regards to The Cuckoo’s Fiancee’s success, Weekly Shonen Magazine editor-in-chief Kurita Hirotoshi had this to say:

“As the editor-in-chief… it’d be nice if it sold 1 million copies of its first edition! (laughs) Seriously, though, if it sold around the same as The Quintessential Quintuplets, then that’d be great. And I’d like it to go a little longer than the 14 volumes of Quintuplets – Yoshikawa-sensei, I’m begging you!”

That statement is interesting as The Quintessential Quintuplets currently finds itself in the unusual situation whereby Negi Haruba’s original manga has finished, yet the anime adaptation by Studio Bibury is still coming out. If a Cuckoo’s Fiancee anime were to happen, then, Kodansha might want to avoid this situation by greenlighting the project earlier or extending the manga by a little bit – let’s hope that this doesn’t affect the quality of the story in the long run.

The Cuckoo’s Fiancee’s runaway success has been confounding to many, least of all to myself, but luckily Horitoshi explained the series’ appeal well when he said that “all of the characters are positive” despite the “dark setting,” and the way that they “live life to the fullest” is very “apt for the current times”. Perhaps we all need a bit of brevity, every now and again.

You can read The Cuckoo’s Fiancee via Kodansha.