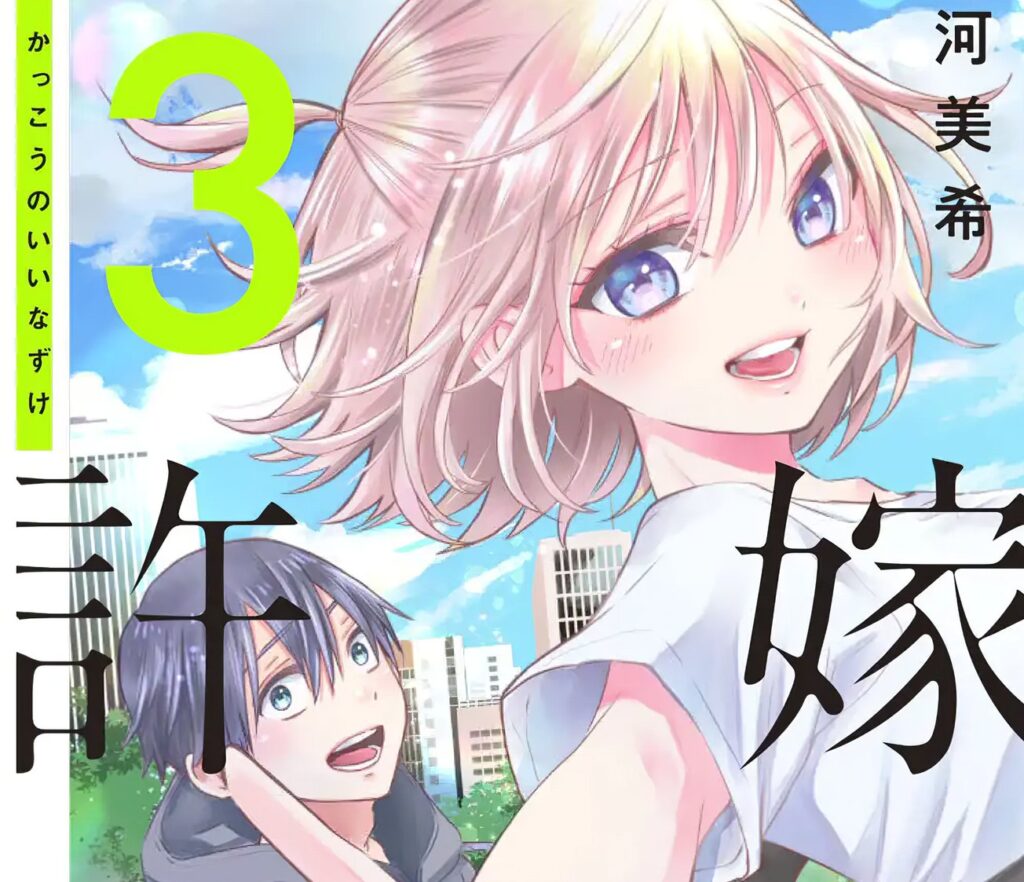 Miki Yoshikawa’s latest series The Cuckoo’s Fiancee (Kakkou no Inazuke) continues to be a record-breaking hit for Kodansha, recently coming off of a historic four-week consecutive print run for its first volume. A recent article by Oricon interviewing the series’ editor also confirmed that the Yamada-kun creator’s latest series had broken a further three records for the company: number of copies printed, number of copies shipped, and number of copies ordered in the month of July.

The Oricon article in question does not specify whether or not The Cuckoo’s Fiancee had broken the all-time record for the categories chosen or simply the July record, but considering that the series’ first and second volume are in their eight and fourth consecutive print run respectively, the former doesn’t seem too unrealistic. Furthermore, one of Kodansha’s editors commented on the series’ unprecedented success, saying:

“We are printing more copies than usual given the series’ popularity, but we are still hearing reports of shortages in various places. Rest assured, there are more reprints on the way so that everyone can get their hands on a copy, so please bear with us. We also can’t apologize enough to those bookstores who are having to deal with shortages. We know it’s a bother, but we would appreciate your continued support.”

The series’ third volume is scheduled to release on September 17, and if the second volume’s massive initial print run is anything to go by, we should expect record figures hitting store shelves.

The continued record-breaking success of The Cuckoo’s Fiancee also puts Weekly Shonen Magazine in a very good place. Whereas some had expressed concern at the beginning of this year that many long-running series were coming to an end, such hits as Yoshikawa’s latest and Shangri-La Frontier make it clear that Kodansha’s magazine isn’t going anywhere yet.

As a point of comparison, Weekly Shonen Jump appears to be struggling – not only have many of its latest series failed to catch on, it has also lost one of its most promising up-and-comers in the form of Act-Age… Is this the moment where Magazine reclaims its crown? Only time will tell.