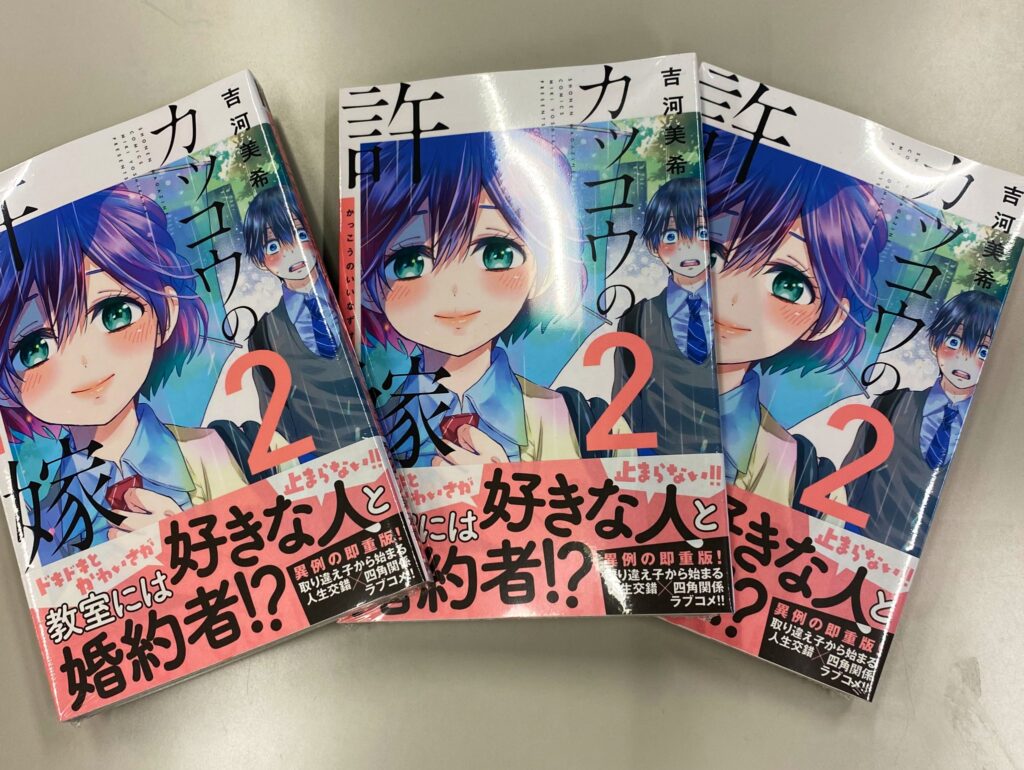 The Cuckoo’s Fiancee was already a record-breaking success for Kodansha with volume 1, but volume 2 looks to break those records all over again. Announced earlier today via the series’ official Twitter account, The Cuckoo’s Fiancee volume 2 is getting an additional print before it even goes on sale – echoing an episode earlier this year featuring Demon Slayer: Kimetsu no Yaiba, which just goes to show the series’ level of success.

In a tweet put out this morning, Kodansha outlined the situation with regard to the series’ latest volume. Firstly, they explained that while they had “doubled” the initial print run of volume 2 “given the response to volume 1,” pre-order figures “beyond [their] wildest imagination” forced them to order an additional print run “before the volume even goes on sale.” The publisher then advised eagerly awaiting fans to pick up the initial print run “as soon as possible.” 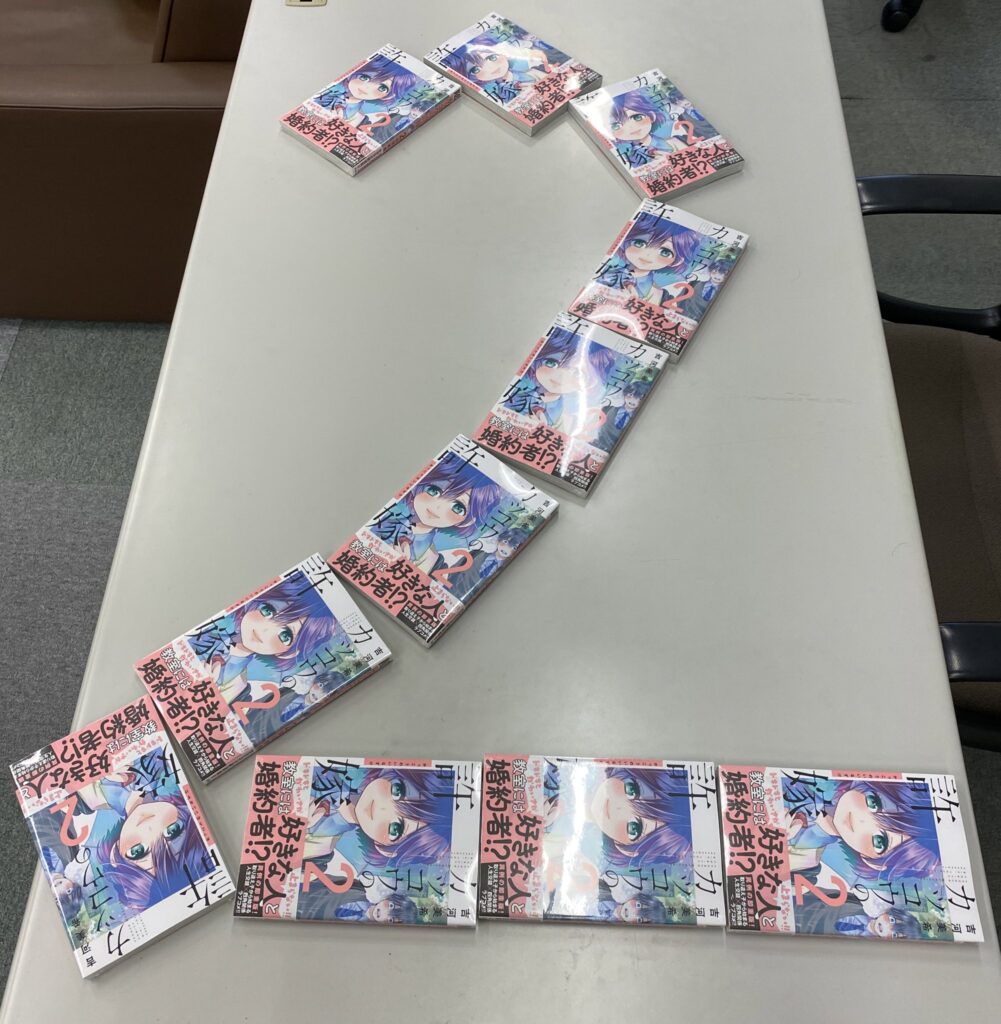 What this immediately brought to mind was an amusing situation last year when Kimetsu no Yaiba volume 18 sold out before it even went on sale. The only difference here is the fact that Kodansha had the good sense to order an additional print run before The Cuckoo’s Fiancee volume 2 hit store shelves, which should help to avoid the situation with Koyoharu Gotouge’s series where bookstores were forced to implement limits in order to deal with excess demand.

Of course, The Cuckoo’s Fiancee’s sales figures are also nowhere near that of Kimetsu no Yaiba. Still, the popularity is comparable, which begs the question: is an early anime adaptation out of the question? It has certainly been done before, but the stalled state of the industry due to Coronavirus may hamper those chances somewhat.

The extraordinary success of The Cuckoo’s Fiancee, as reflected in the situation surrounding volume 2, is a little confounding to me. Although the series is certainly entertaining, it didn’t seem good enough to warrant the success that it has had in my review. Being penned by the Yamada-kun and the Seven Witches author Miki Yoshikawa definitely has something to do with it, but other than that, I have no idea.