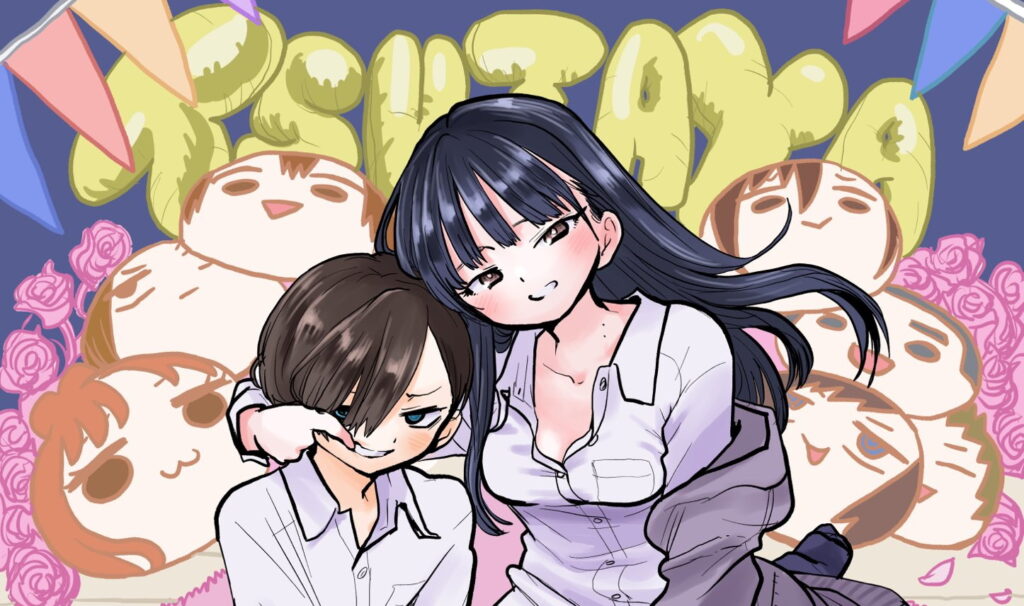 Even more momentum builds for Norio Sakurai’s The Dangers in My Heart (Boku no Kokoro no Yabai Yatsu) as it takes home the top prize in this year’s 2021 Tsutaya Comic Awards. The only question is: where can it go from here?

A regular feature since 2016, what makes the Tsutaya Comic Awards so special is their focus on popular participation. They’re somewhat similar to the Tsugi ni Kuru Manga Awards in the sense that only ongoing series with less than five volumes published are eligible, but fans can vote for their favorite series either via the official website or by posting various hashtags on Twitter. This makes it exceedingly easy to affect the proceedings.

What’s more, there is no final judging process, meaning that the results are almost entirely a reflection of what’s popular in the here and now. You can see the full results for the 2021 Tsutaya Comic Awards below:

To a certain extent, it’s not exactly surprising to see The Dangers in My Heart win the 2021 Tsutaya Comic Awards. The series already won the Tsugi ni Kuru Manga Awards last year in the web category, while also managing to pick up a nomination for the prestigious Manga Taisho. Yet, for it to continue to rank so highly in the estimation of regular fans is proof that it is doing something right.

Some sort of adaptation feels like only a matter of time.

The Dangers in My Heart will be released in English this July courtesy of Seven Seas Entertainment.