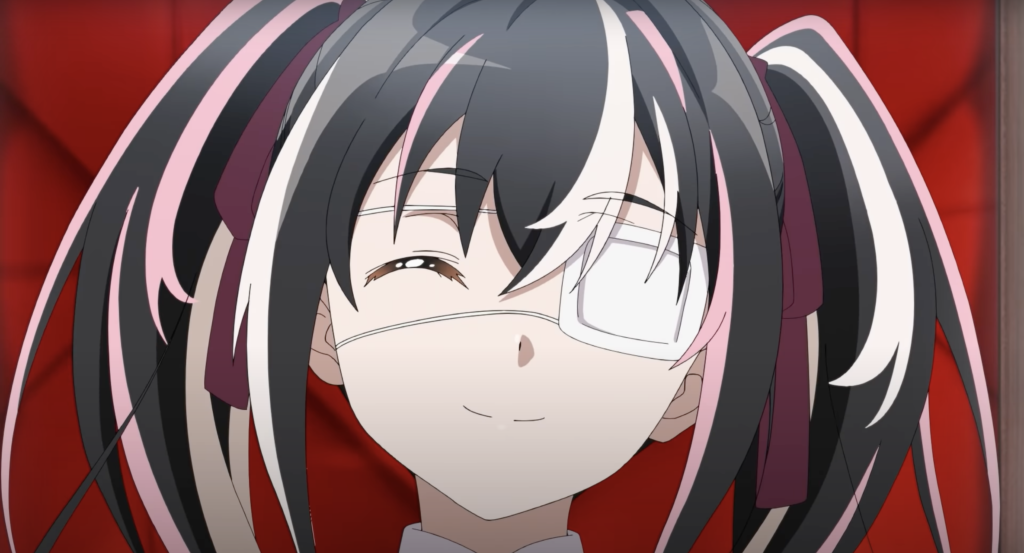 KADOKAWA has released the second trailer for its upcoming new anime series The Detective Is Already Dead, and I have to say, it looks absolutely beautiful.

The novel started back in 2019 by Nigojyuu in KADOKAWA’s MF Bunko J imprint. That same year, it won the award for the 15th MF Bunko J Best Newcomer Award. Since then the series has been picked up by Yen Press, who will be releasing the novel in English at the end of this month. They have outlined the story as follows:

During a plane hijacking four years ago, Kimitsuka Kimihiko wound up becoming the assistant to a beautiful detective named Siesta. The pair traveled the world, solving crimes and battling criminal organizations. Until Siesta died, anyway. Kimitsuka thought that would spell the end of his adventures and a return to ordinary life, but an encounter with a girl who bears an uncanny resemblance to Siesta suggests that fate has other plans.

The Detective Is Already Dead is also breaking new grounds by having Kagura Nana, a Virtual YouTuber, perform the ending song ‘Kodou’. The track is produced by mega-popular Vocaloid producer 40mP. 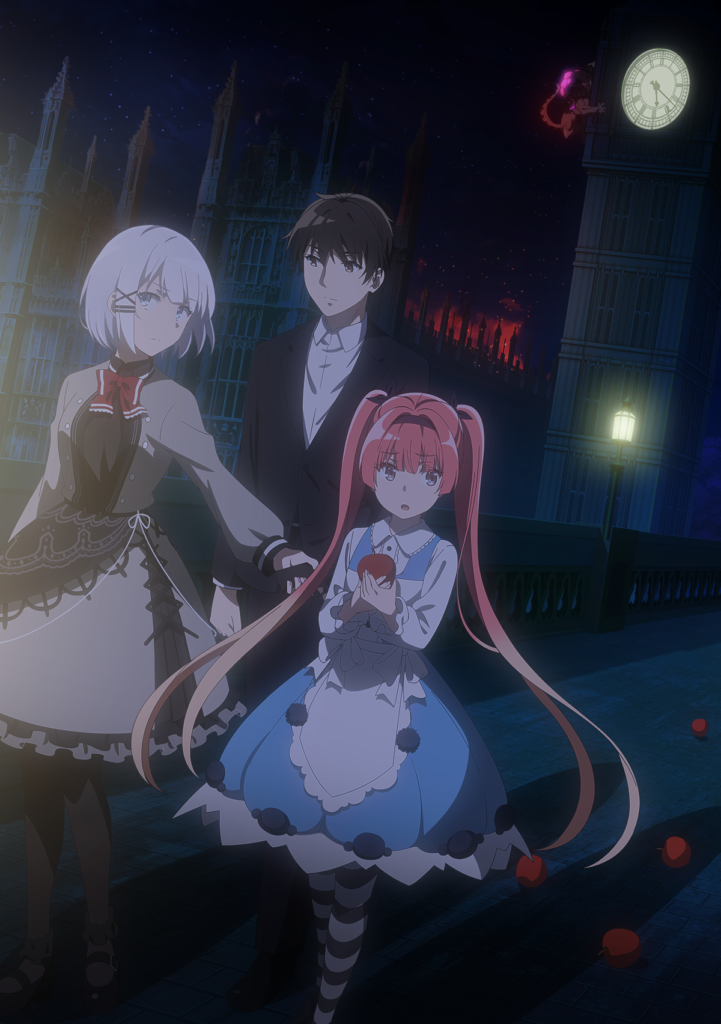 The Detective Is Already Dead will be making its debut in Japan on 4 July 2021 with a one-hour-long premiere episode.