The Dungeon of Black Company Anime Trailer and Visual Released

The upcoming anime series The Dungeon of Black Company got a first trailer today, and a brand new key visual!

The fairly new isekai manga series has rode a wave of success since its debut in 2016 on Mag Garden’s Mag Comi website. Back in 2020, it was announced that The Dungeon of Black Company would be getting an anime adaptation, but then kind of fell radio silent… until today.

The manga has been translated into English and is available through Seven Seas Entertainment. They have provided the following synopsis for the story of The Dungeon of Black Company;

Kinji, who lacks any kind of work ethic, is a layabout in his modern life. One day, he finds himself transported to another world–but not in a grand fantasy of a hero welcomed with open arms. He’s immediately shoved into a terrible job! Now enslaved by an evil mining company in a fantasy world, Kinji’s about to really learn the meaning of hard work! 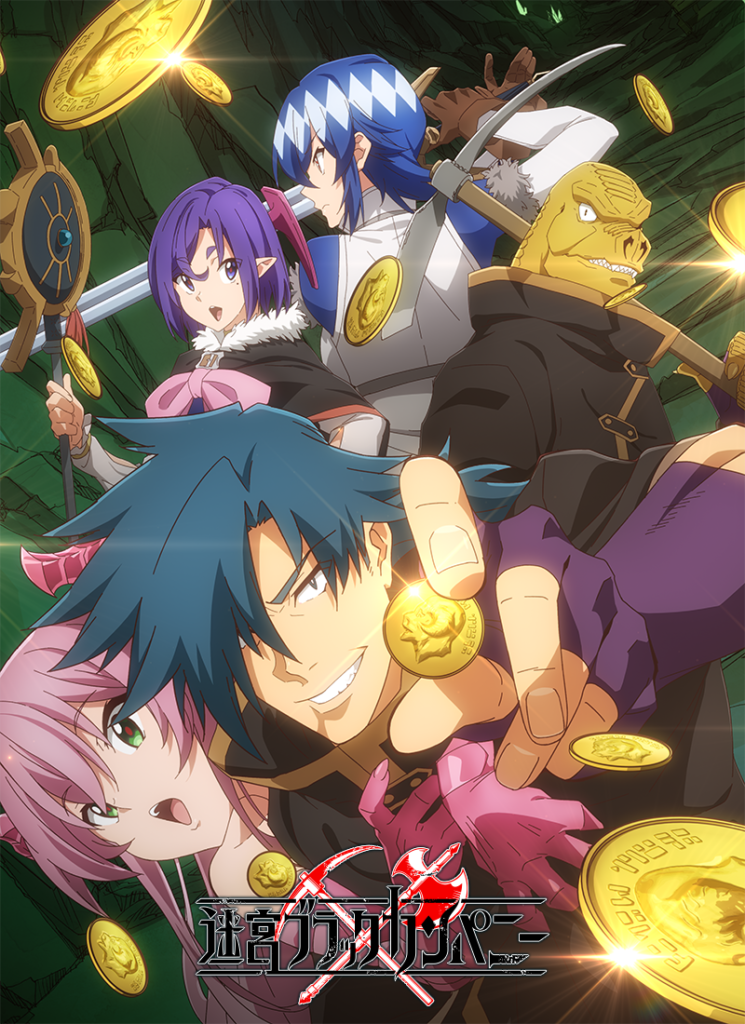 The Dungeon of Black Company is slated to start airing on Japanese airwaves starting in July 2021. Currently, there is no announcement as to if any streaming services will be picking up the title, but considering that there is an English version of the manga available, I would be surprised if it didn’t show up somewhere.