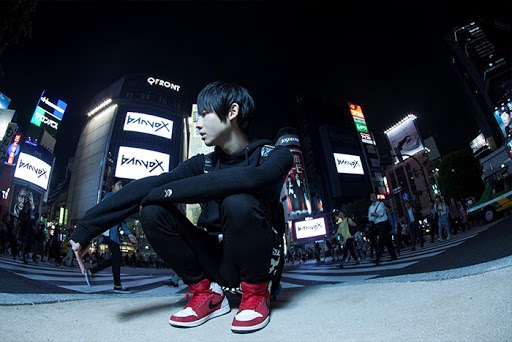 In his first year of making music he wrote 450 songs and uploaded them to SoundCloud.

From Indie to Major Record Labels

Between 2010-2017 he had 19 releases of EPs and albums. His first mini-album Intense Electro Disco was released under Maltine Records, which is a pop dance indie record label. The track Laser stands out with sweet sounds and a smooth verse.

Let us not forget the aftertaste kick of the chorus consisting of dominating bass lines! In 2012 he released Instinct Dazzling Starlight EP with the British label Surfer Rosa Records and gained acclaim by british musician Tim Healy.

He graduated to a major record label in 2015 by signing with Warner Music Japan and his major debut of Summer/ New Style. The track ‘New Style’ is an oscillation of crazy heavy beats and compilation of rad sound effects he has meticulously crafted! He has definitely found the pulse of dance music and being the conductor of an audience’s energy. 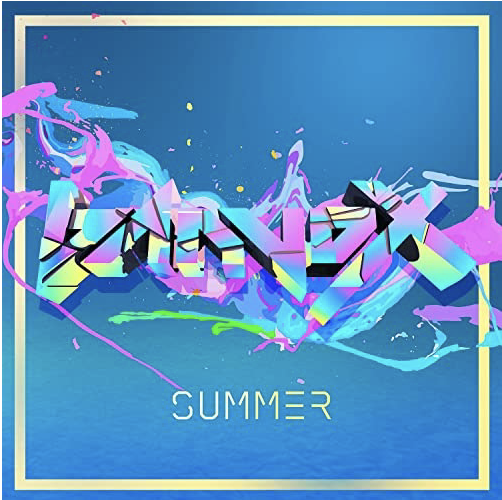 As Banvox’s first major release these two tracks really showcase his broad talent and fun upbeat qualities of dance, electro dubstep compilations. ‘Summer’ is the perfect summer anthem as it rises and falls in tempo, there is a really fun pop and dance element that is practically impossible to not jump up and down when hearing it.

The melodic vocals really add a soothing element to the intensity of the beats and is such a cool juxtaposition. ‘New Style’ is another wave of awesome beats baselines. But Banvox’s talent really comes through in his innate layering composition that gives the listener just enough space to recharge and not get entirely flooded with hyper-charged sounds. There is a fluidity that builds perfectly as the base comes in and his artistry in balancing everything is impressive and thoroughly enjoyable!

Later in the same year as ‘Summer’ and ‘New Style’, Banvox has released the track ‘Watch Me’, which does not shy away from new dynamic beat compilations and interludes. There is a really rewarding part of listening to his maturation and development as a DJ.

There are no jarring feelings as the sound evolves and takes us all over from high to low like a rollercoaster. An absolute banger with the classic dubstep formation, he takes it into his own creativity control with lots of echoed vocals and shouting which build a new exciting momentum we hadn’t heard from him before!

This full album is a cool sophisticated body of work that starts out extremely strong with the title track ‘Take No Defeat’ featuring Santell. His pop vocals with Banvox’s acclaimed dubstep edm sound are a really cool dynamic and he has even incorporated new sounds like trumpets on this track.

It is a unique combination of many different sounds that still make us want to dance and jump around! This album definitely showcases his creative talent. It really is not limited to one category of just hard trap, dubstep, or heavy bass, it does an impressive job of redefining these genres and actually elevating them to a new level.

On ‘Save Me’ we continue to hear that future bass trend with a new incorporation of mellow tonalities that create a new fusion similar to a chill-trap beat feeling. His collaborations on this album really highlight his strength in incorporating new elements to his music. On ‘Fly Beyond’ he worked with Aire and her beautiful airy voice to create a more bubblegum bass trap with an insane drop that really shakes the listener and re-defines this genre entirely.

Banvox’s music is a trip with an unparalleled intensity and acute understanding of the layering of beats, bass, vocals and multi instruments, he is a master of the beat. Listen to his sick EDM dubstep pop tracks on your own, with your friends or at all your parties this summer!