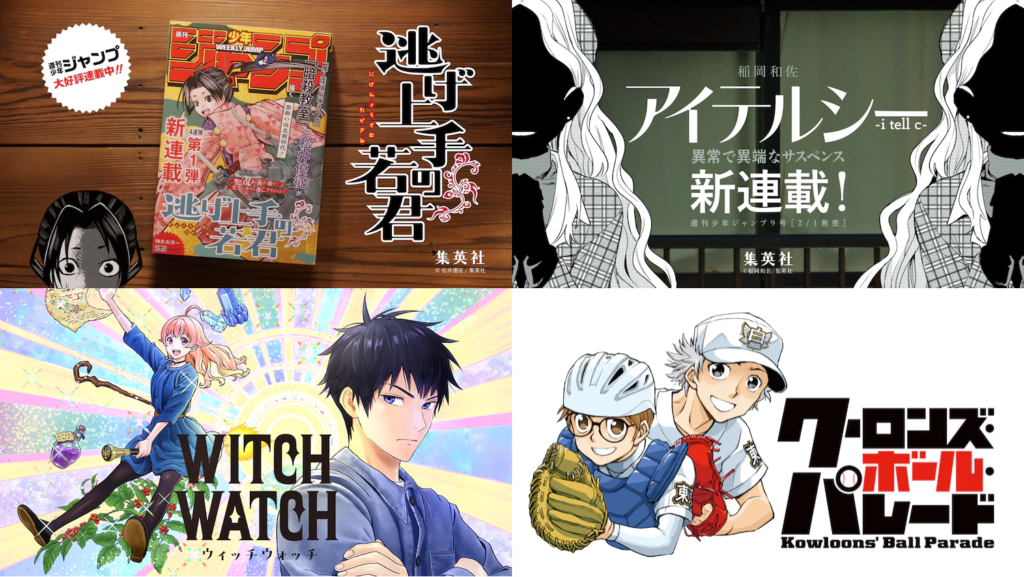 As if the anticipation surrounding Weekly Shonen Jump’s latest batch of new serializations wasn’t already high enough, Shueisha has gone ahead and created four different TV commercials to promote them. While only The Elusive Samurai’s commercial is available online right now, this makes it clear that a lot is riding on these four new series being successful.

Alongside The Elusive Samurai, the three other new Jump series getting TV commercials are i tell c by Kazusa Inaoka, Witch Watch by Kenta Shinohara, and Kowloons’ Ball Parade by Ashibi Fukui and Yuuki Kamata. Given that the first chapters for The Elusive Samurai and i tell c are out now, it makes sense that we have the most information on their commercials, although the scarce amount of details released for the others are also enough to get us excited. 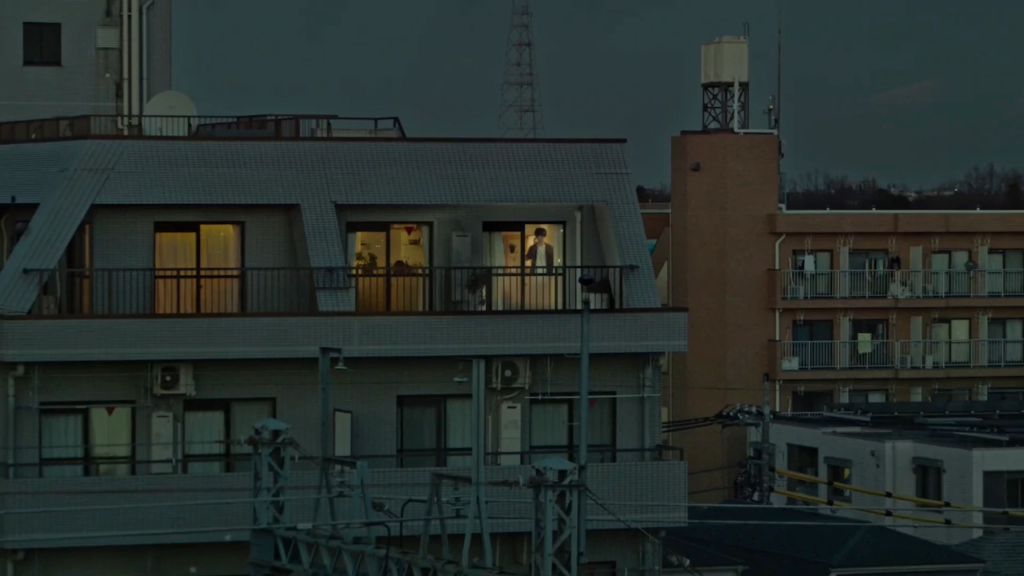 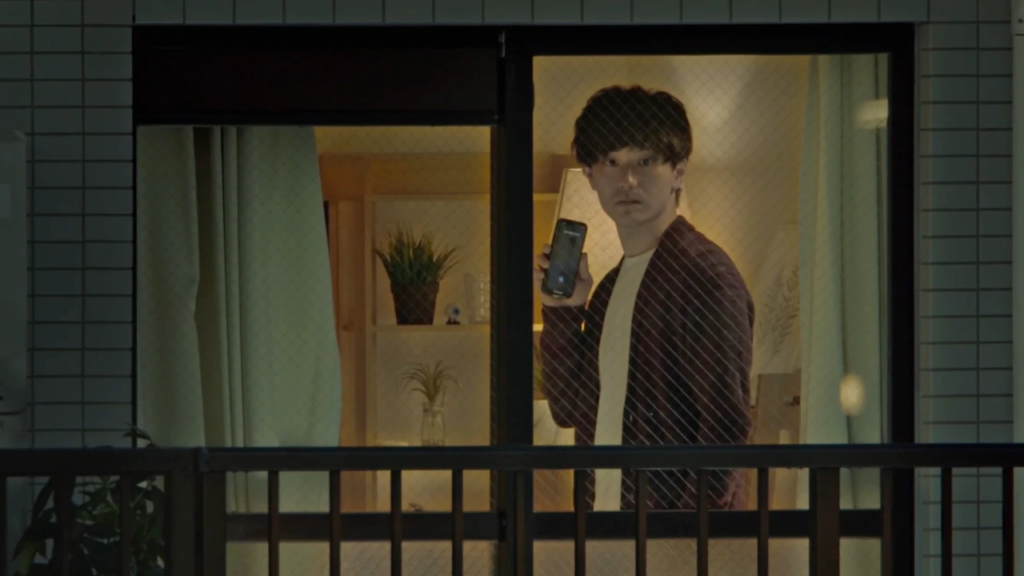 Interesting stuff. Witch Watch’s commercial will also feature ‘those three’ (some sort of special trio) and Kowloons’ Ball Parade has recruited SUSHIBOYS to provide the background music for its commercial: this makes it clear that these Jump commercials haven’t been produced on the cheap. With any luck, they’ll pique the public’s interest and continue to drive sales of print magazines and books into 2021.

It’s unlikely that The Elusive Samurai or Witch Watch will require much promotion given that they are penned by more established authors, but i tell c and Kowloons’ Ball Parade might benefit from the power of a commercial given that they are both penned by relatively unknown authors. We look forward to checking all four commercials out as they launch over the coming weeks.

Keep your eye on the official Jump Channel for more as they come!