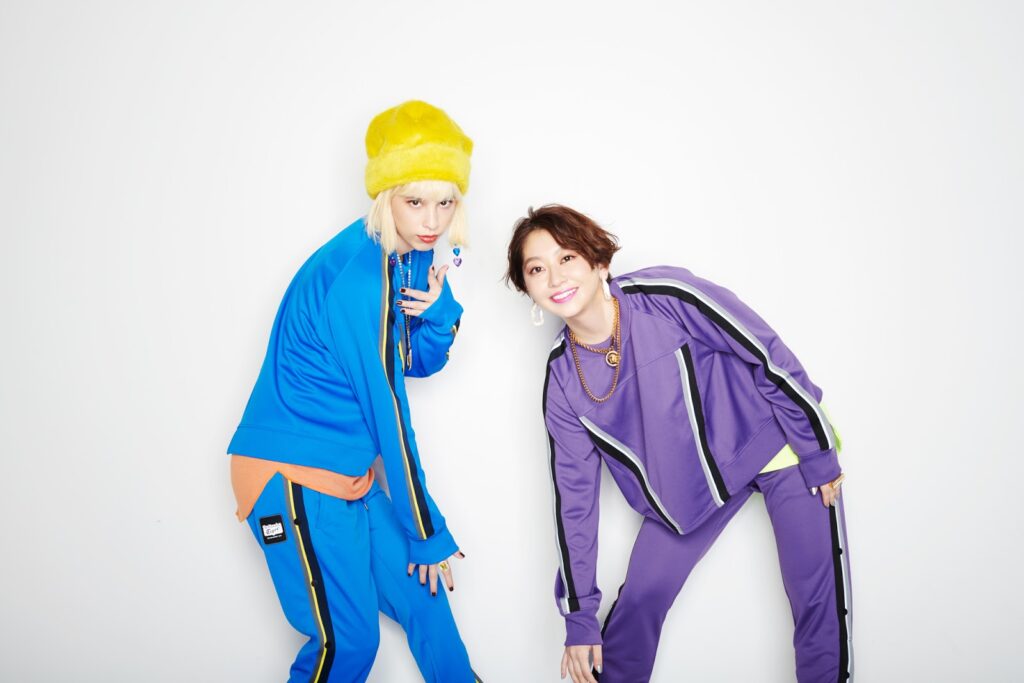 Most mainstream music in Japan is pop-centric and Hip Hop continues to break through and find avenues to gain popularity. Where most Japanese rappers haven’t found success, Chelmico’s pop integration and approach has made them accessible and noteworthy to their Japanese listeners.

Chelmico, the female rap duo from Tokyo, Japan is composed of Rachel Watashiga and Mamiko Suzuki, and their name is a union of both of their names.

They met through a mutual friend in 2014. During this time Watashinga was also working as a model and also appearing in music videos for artists like Ōmori Seiko. In that first year of meeting they had a couple informal performances rapping together before reaching out to the rapper Holly Page and had asked if they could write lyrics for her. What resulted was their first single, Labyrinth ’97.

A year later in 2016 they released their first album in October with Cupcake ATM label. Their latest single which was released in January 2020, Easy Breezy,  was used as the theme song for the anime adaptation of Keep Your Hands Off Eizouken! 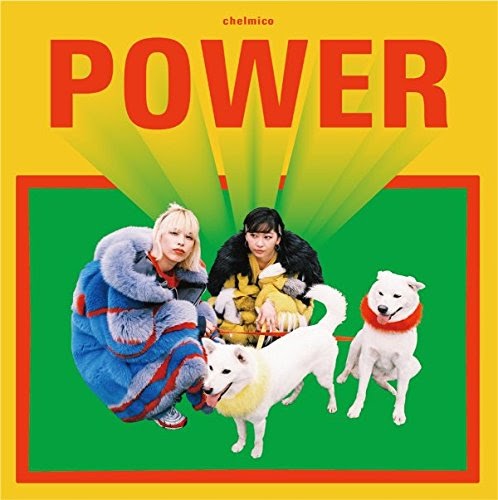 This EP with several different remixes give us a fresh introduction to Chelmico’s flavor and talent! It is deliciously unique! It is very uplifting and bold! The singing is soft and beautiful, while the rapping is strong!

It is a really fun and upbeat track and all the remixes showcase a really diverse range of the song. Additionally, we get a cute playfulness in the song that really exemplifies how they’ve created their very own rap style. They’ve harnessed a contagious energy in their singing that makes you want to get up and dance. The song has a great jazzy and laid back feel that has a cool tempo that rises and falls with their vocals.

This 10 track album is their first album and it is an amazing assortment of pop like tracks with their ingrained rap style lyrics. It is enjoyable as they waver between english and japanese to keep up with their flow and energy.

The album starts strong with the song “Oh, Baby!” and they do an impressive job of going up and down through the pace of the song and bringing a full range of emotion and energy! “Summer Holiday” has a lovely laidback ease to it like you’re on an island. Their vocal tone matches this sentiment with a languid style they trade through. As a first album, this is remarkable and is amazing to listen to their style of rap together.

In this 6 track EP, Chelmico continues to show us their abilities to rap with speed and energy. Here they bring new kinds of arrangements and sounds that enter into a more chill-beats dynamic. “Honey Bunny” has a very cool soulful beat that makes listening a relaxing and uplifting time! Likewise in “Timeless” their use of drumming and varied beats have a

This 13 track album is another upbeat and fun paced collection of songs. Their use of horns and upbeat brass instruments have a celebratory feel and feels perfect for dancing. In “Get It” they really diversify their sounds with some tribal drums and an echoed rap style that has a really interesting mysterious quality to it as it builds up to the full crescendo. “BANANA” is a silly loose and jazzy ensemble that flows really well and their vocals melt over like silk.

In their most recent album they continue to bring a fun playful energy on all 12 tracks. There is a sophistication in the assemblage of all the sounds that really showcase their musical growth of the last 5 years. “Summer Day” is a really great track with a pop-like baseline as they carry their space to rap and weave in and out of the melodies.

This entire album is a really rad blend of bubblegum, electro pop and groovy R&B. We can hear a broad range of jazz and blues influence on tracks like “Navy Love” and also certain indie rock influences on tracks like “Beer Bear.” Overall an extremely dynamic album with a signature style.

The duo’s dance adjacent sound is strongly carried from all their singles and albums. Their dynamic and swift genre bending style is an amazing testament for not only being Japanese rappers, but also women breaking the mold for their industry and demographic and making something unique and catchy that will be enjoyed for years to come!

Keep Your Hands Off Eizouken! Episode 1 Review: A Flying Start