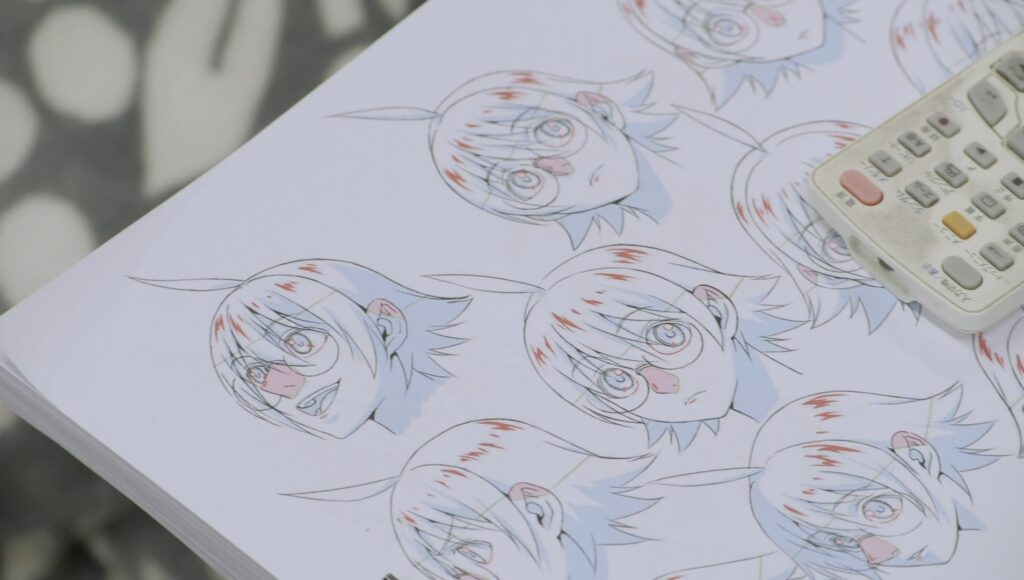 While The God of High School is releasing to very mixed reviews this season, there is no doubt that its production circumstances are very interesting. Produced by a Japanese animation company in collaboration with an American distributor and based on a Korean property, the Crunchyroll WEBTOON partnership truly is taking anime to the next level. As such, Crunchyroll has produced another behind the scenes documentary, this time focusing on the production of The God of High School while interviewing several of the key staff.

In the documentary, the staff talk about the adaptational approach that they took in relation to the original God of High School manhwa, admitting that it is very fast paced. Kawagoe reckons that each episode covers around three or four chapters, which explains why some parts of it feel like they are on fast forward. Nevertheless, original creator Park is happy with the result – he was particularly enthusiastic about the river scene in episode 2, which originally took up an entire chapter.

Part of the reason why Studio MAPPA took this approach was to focus on The God of High School ’s action, which director Park describes in the documentary as “the best part.” To that end, he has paid close attention to his storyboards, drawing them in fine detail to help the animators as best he can, as well as utilizing motion capture for later episodes. Kawagoe is often the one who has to deal with the reality of the director’s demanding requests, but says that the end result is worth it.

One of the reasons why Studio MAPPA was selected for the project in the first place was because of their track record with action shows, as Chou relays in the documentary. The God of High School creator Yongje Park has, however, given the team a lot of creative freedom – this both frees up the studio, but also places intense pressure on the team’s shoulders to get it right.

You can watch the full God of High School documentary via Crunchyroll’s YouTube channel.