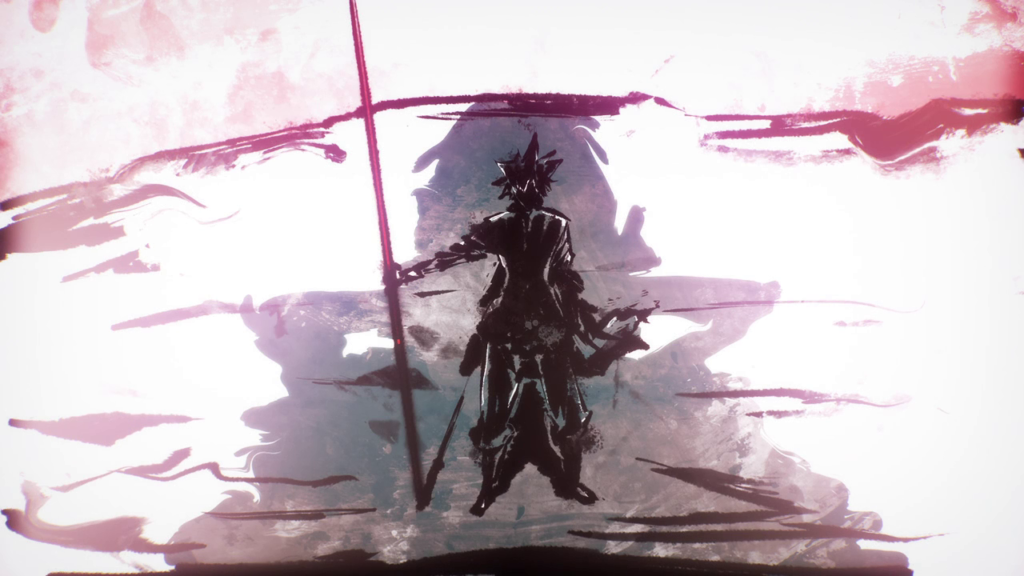 Here’s an unfortunate piece of news: after this week, we only have two more episodes of The God of High School left. My opinion on the series has been mixed on the whole, but recent episodes have left me with genuine excitement to see what happens next. With this in mind, the question becomes: how is The God of High School episode 11 setting up for its imminent conclusion?

For starters, this week’s episode opens with perhaps the most high-concept fight of the series thus far. That’s quite an achievement considering this is a series about borrowing the powers of literal gods and beating the snot out of each other, but Park and Jin’s confrontation in The God of High School episode 11 is the first time we’ve seen such high level abilities come face to face. The results are spellbinding, if a little predictable.

What’s most exciting about this fight sequence in The God of High School episode 11 is, however, what it sets up for in the future. I have said this before, but I am fully spoiled on the original WEBTOON series thanks to my frequent perusal of the wiki – a price I am willing to pay in order to deliver unto you these reviews. So, while I know exactly what some of the images pertaining to Jin mean in this episode, I won’t say any more for fear of ruining the surprise for anime-only fans.

The second part of The God of High School episode 11 is definitely a lot weaker than the first, consisting of a clash between Jebel, Park, his teammates, and the new character Jeon Jegok. To be honest, even though I am fully spoiled, I had never heard of this character before, and I am pretty sure that he has not been introduced in the series up until this point. So when he ‘awakes’ due to Park and Jin’s charyeok powers, I couldn’t help but shrug my shoulders – who is this guy? What does he want?

Alas, none of those questions really get answered in The God of High School episode 11. It is pretty clear that this conflict will spill over to next week, judging from the way that Park and Jebel’s conflict boils over into the street, so perhaps we will get some answers then.

What’s more, this fight isn’t all that bad: we do get some shocking developments as Seungah and Hyeonbok losing limbs, and the body horror stemming from Jegok’s consumption of human flesh is quite effective. I especially liked the bit where he vomited up his attendant.

Speaking of next week, The God of High School episode 11 sets up a bunch of plotlines to continue spinning in episode 12. While the discovery of the Key in the form of Park may have had an air of finality to it, there is still a whole lot more fighting to be done: with Nox launching another large-scale attack on Seoul and Park duking it out with Jebel, even Mujin’s declaration that the titular tournament is over shouldn’t be a source of worry.

So then, how is The God of High School episode 11 setting up for the series’ imminent conclusion? Pretty well. There’s a fair bit of anticipation on my part as to how things will work out going forward, and there is still plenty of gas in the tank yet. Only, I don’t believe that any of these plot threads will lead to a satisfactory conclusion: either Studio MAPPA leaves things off on a cliffhanger, or simply makes a season 2.

I would much prefer the latter!

You can watch The God of High School episode 11 via Crunchyroll.