The God of High School Episode 13 Review: Monkeying Around 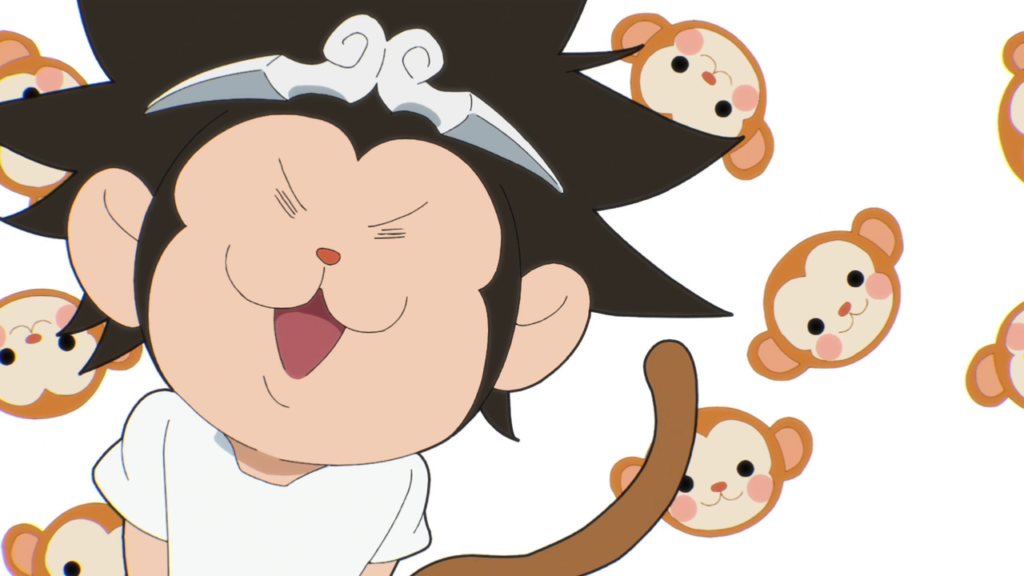 So, here we are – the finale of The God of High School.

Out of all of the series I have reviewed on this website, The God of High School has to be the most unpredictable. One week I tune in to bitter disappointment; other weeks the production manages to make the hairs stand up on the back of my neck – the question is: has the series wasted enough good will to ruin my chances of enjoying episode 13? Not quite.

Admittedly, The God of High School episode 13 doesn’t start off on a good note. Almost immediately, I burst out laughing as Jin’s fight against Jegal provoked a flashback to when the protagonist learned pressure points in episode 6. What is particularly galling about this moment is that it is only now, at the very end of the series, that we understand what they even do – “draw forth infinite power,” apparently. Would’ve been nice to know six episodes ago!

In any case, things improve mightily not a couple of minutes later, as The God of High School episode 13 finally drops the big bombshell: Jin Mori is the Monkey King. 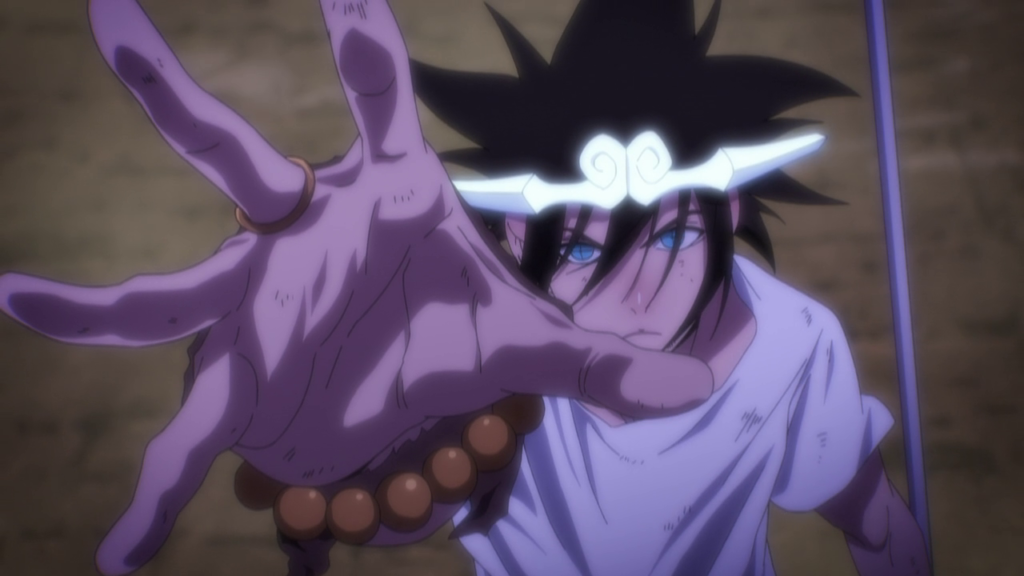 To be honest, this was already evident from some of the visuals in previous episodes, and I had already been spoiled on this long ago. Nevertheless, this reveal loses none of its power: seeing Jin move at lightning speed and use some of the godlike figure’s unique powers (a transforming staff, control of storms and lightning) is incredibly exciting.

What makes it even more satisfying is the fact that he is dishing out comeuppance for some of his friends, who have been grievously wounded by the villain. 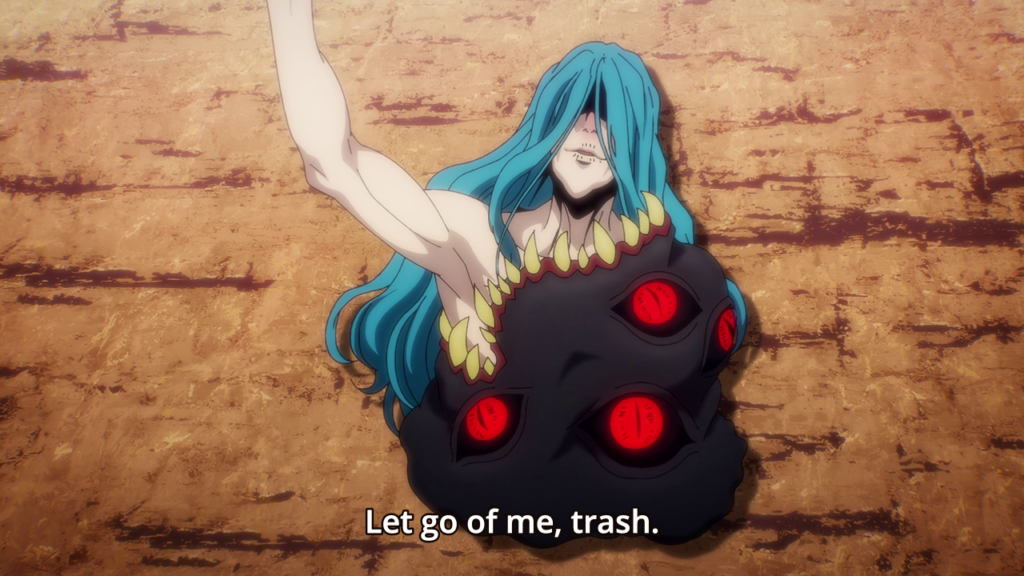 My thoughts on Jegal are kind of mixed. On the one hand, Kenjiro Tsuda is as excellent as ever, but his character seems mostly paper thin. Sure, the series made some effort to flesh him out by showing his back story, but that still didn’t make him very appealing. Oh well – have a nice life, I guess.

Alongside Jin’s true form as the Monkey King, what also makes The God of High School episode 13 so satisfying is the team-up sequence towards the end of the Jegal fight. The usage of an upbeat, poppy insert song hits all of the same notes that My Hero Academia did with ‘Hero too,’ but it’s also nice to see all of our characters fighting together for once. After all, they have spent most of the series thus far fighting each other.

Much of the last third of the episode is dedicated to tying up any loose ends before the ending proper. What’s most important here is the fact that Team Seoul get their hands on the prize for winning the tournament – in case you forgot, the whole reason for participating in ‘The God of High School’ in the first place was to be in with the chance of having any one of your wishes granted. Still, it is nice to see a bit of character development on Jin’s part, as he chooses to heal his friends instead of find his grandpa. 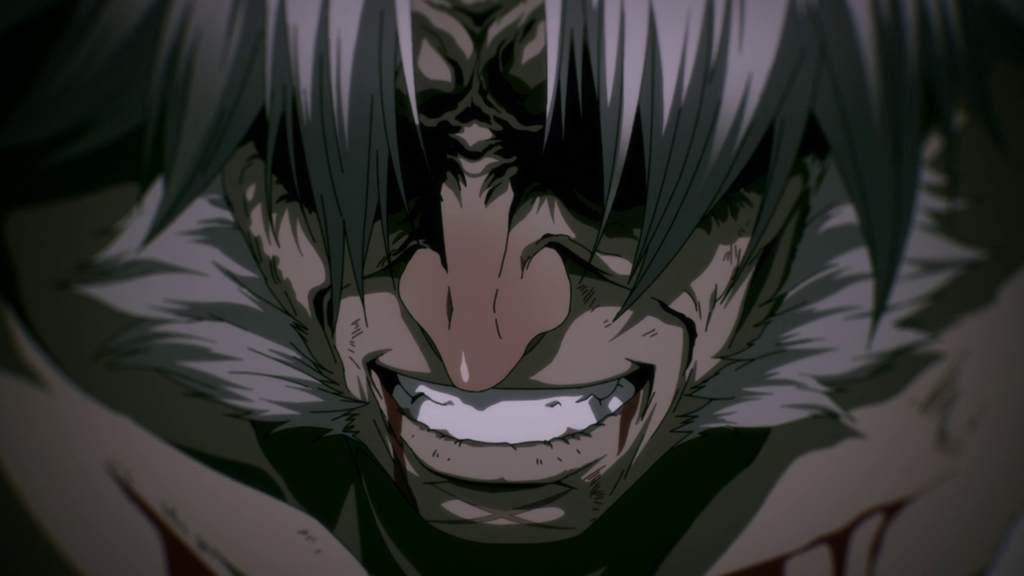 Speaking of Jin’s grandpa, that is one of the major cliffhangers that could lead into a potential season 2. We see at the very end of The God of High School episode 13 that he is being held captive by Nox, and this is clearly going to be a big deal going forward. Furthermore, Ilypo has a new goal – track down the rest of the Key – and so do Jin, Mori and Daewi: travel to the homeland of the Monkey King and uncover his memories.

Whether or not that actually happens, however, is another question entirely. We haven’t heard anything on the Tower of God front for a while, and it is unclear whether or not Crunchyroll is actually prepared to back any continuations.

Still, what remains of The God of High School as of episode 13 is pretty good. Inconsistent, yes, but entertaining in places and enough of an advertisement for the original WEBTOON series that I plan on picking it up once the soundtrack releases.

In that sense, I suppose it did its job.

You can watch The God of High School episode 13 via Crunchyroll.