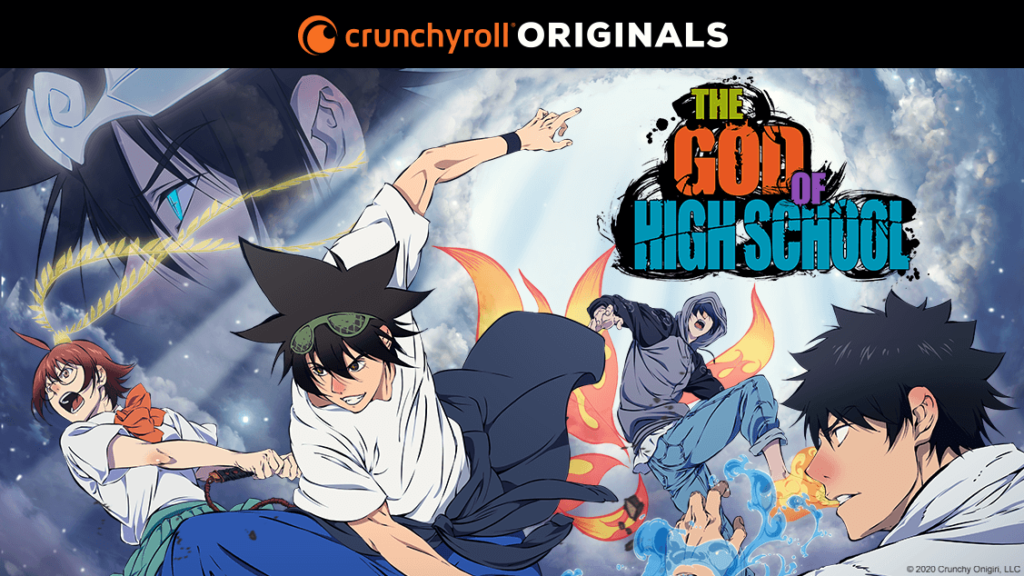 Just in case you were wondering if the delaying effects of Coronavirus had managed to reach the upcoming God of High School anime, then fear not: Crunchyroll recently announced that the Studio MAPPA-helmed adaptation would be going ahead as planned, premiering on July 6 exclusively via their platform. But perhaps more interesting is the project’s latest, final trailer: offering us not just a glimpse of the series’ premise and setting, but also its large cast of characters and some truly fantastic fight animation.

The God of High School’s final trailer does a good job of highlighting the series’ premise in a very short space of time. The high schooler Jin Mori is invited to participate in the titular “God of High School” tournament, whereby the strongest high schooler in Korea will be decided. But there are some mysteries afoot: who is organizing the tournament? And for what purpose? Plus, what are all those crazy abilities all about?

A previous trailer released in May already gave us a rundown of most of the series’ main characters, but this new, final trailer introduces us to even more: Gang Manseok, Baek Seungcheol, Mah Miseon, Park Illypo, and many others who appear, but are not named. Much like Tower of God, The God of High School has a very large cast, so you better keep your brain switched on.

The most impressive thing about this God of High School final trailer is, however, undoubtedly its fight animation. Again, we got a little taste of this in the previous trailer, but this one puts it all on the table: Jin throwing kicks as part of his taekwondo, Mira’s swordplay, Baek’s baseball bat, as well as some more out-there abilities. If Studio MAPPA hadn’t already proven themselves the master of adaptation with Banana Fish, Dororo, and Dorohedoro, then this just might be it.

The God of High School premieres exclusively via Crunchyroll on July 6.