With a New Trailer Released, SWERY’s The Good Life Finally Launches This Fall 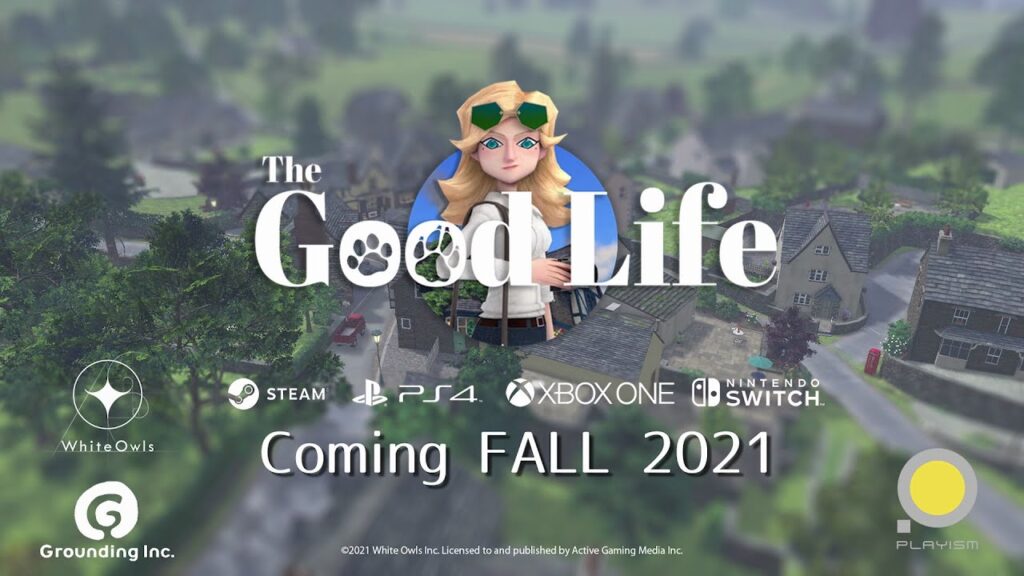 SWERY’s The Good Life, following its successful Kickstarter back in 2018, has released a new trailer to soften the blow that the game has been delayed one more time until Fall 2021.

The game has been a long time coming, first announced all the way back in 2018 from the beloved Japanese director as an intriguing ‘debt repayment daily life RPG’. The game was sold on a simple yet interesting concept where you played as Naomi, a journalist from New York who moves to a British town called Rainy Woods in order to pay off her debt. Of course, being SWERY, this is far from normal, and the town gets wrapped up in murders and more that belly its status as ‘the happiest town in the world’.

Oh, and you can turn into a cat.

Unfortunately, fans of SWERY’s other games like Deadly Premonition, as well as those who backed the Kickstarter initially due for completion in 2019, will have to wait a little longer. The trailer showcased today, however, which also announces that publishing duties for the game have transferred to PLAYISM, shows a game that’s come a long way since its initial reveal. In the trailer we get an insight into everything we can do once the game is released, as we watch Naomi wander around the quaint British town, investigating and interacting with the residents, and turning into cats and dogs in order to complete tasks to earn money and uncover the mysteries of the town.

Compared to older trailers, we’re further introduced to the variety of residents and get a look towards the murder at the core of the game’s story that lifts a veil on the town. And, eerm… apparently we can ride sheep?

Either way, this trailer showcases an exciting and original Japanese indie title from SWERY and the teams at White Owls and Grounding. The Good Life being set to release on PC, PS4, Xbox One and Nintendo Switch this fall.