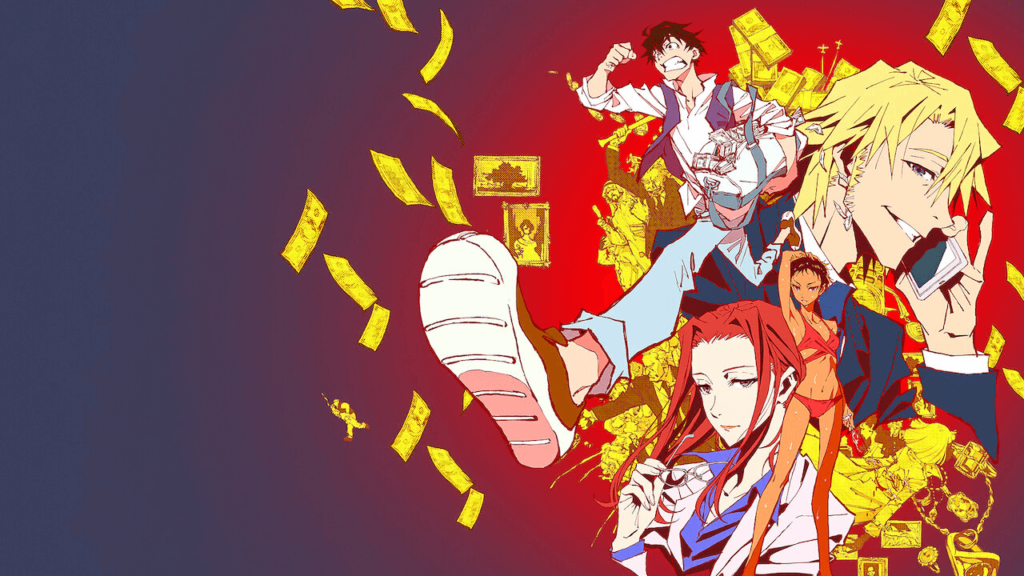 WIT Studio’s GREAT PRETENDER, the breakout anime series for 2020, is nominated for an Annie Award at the 48th Annual Annie Awards.

If you’re not familiar with the Annie Awards, it is a prestigious award that is presented by the Los Angeles branch of the International Animated Film Association. Since 1972, it recognizes excellence in animation shown in cinema and television. 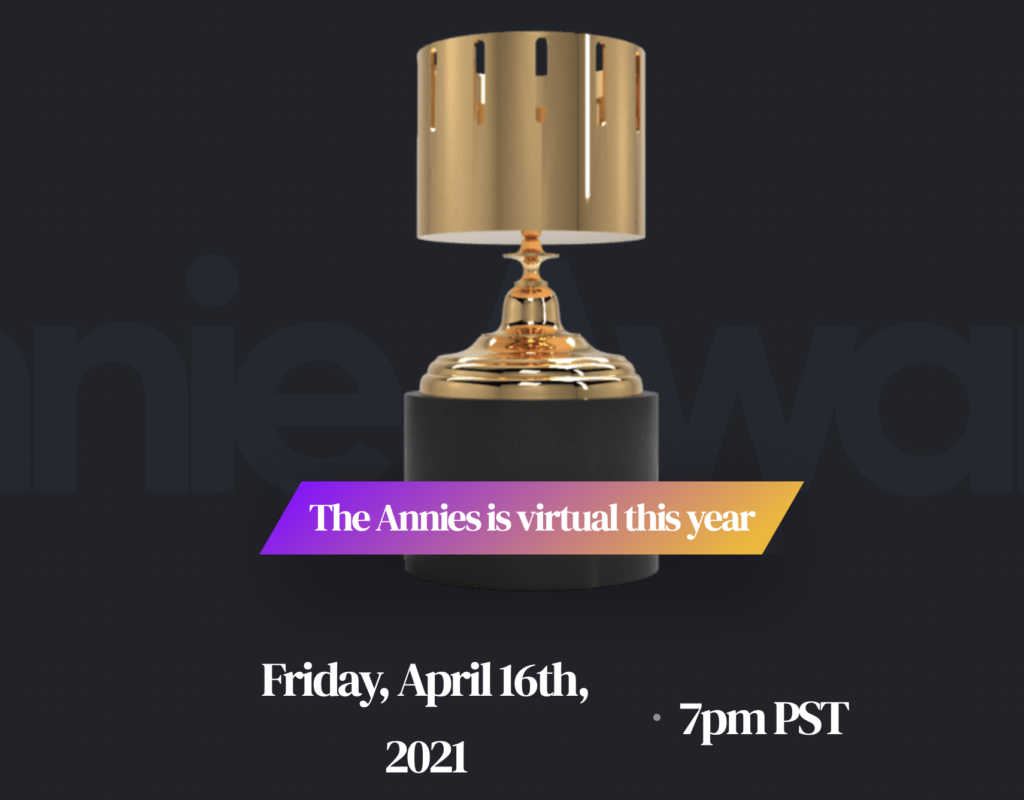 Edamura Makoto may be young, but he’s already one of Japan’s best con-men. However, he meets his match when he gets tangled up with Laurent Thierry, a French con artist with big plans. Soon, Makoto is in LA, working (begrudgingly) with Laurent to swindle a big-time movie producer/drug dealer. Laurent’s plan is a good one, but can Makoto trust him? 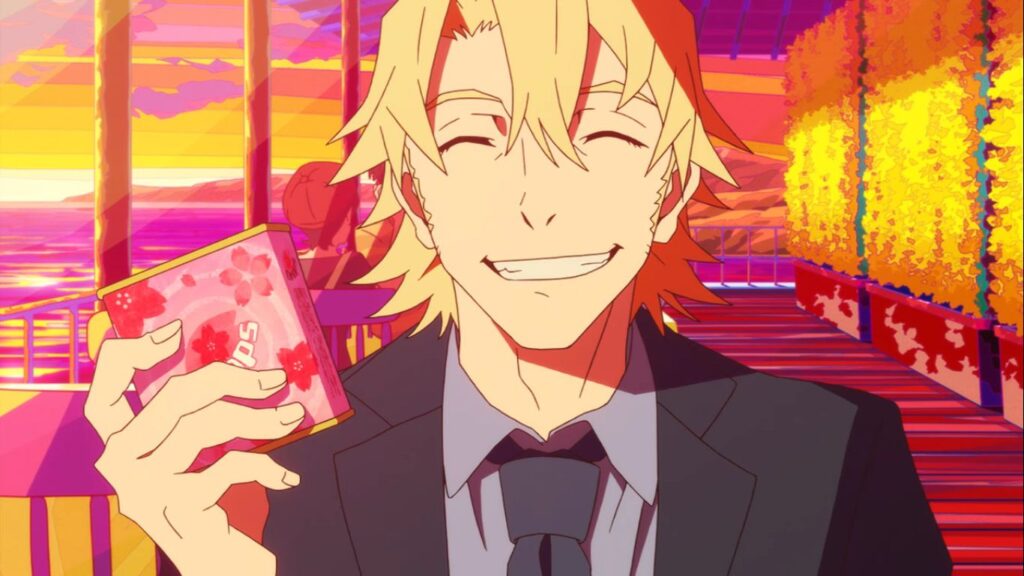 The fact that GREAT PRETENDER is being nominated for such a prestigious award really shows how much love and care WIT Studio put into the animation of the series. The 48th Annual Annie Awards will be taking place on 16 April 2021 as an online event.