The Horror in Violence Jack 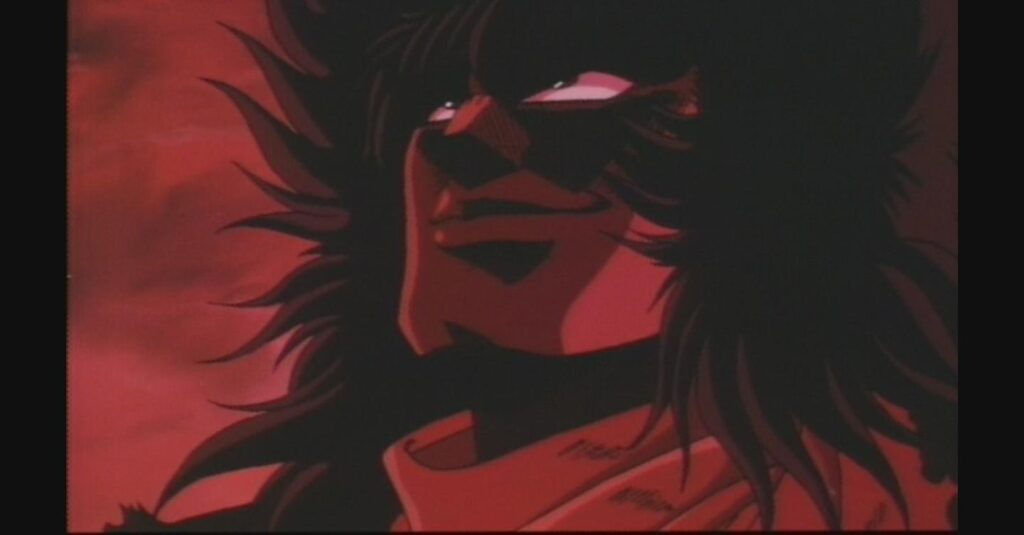 To talk about modern horror in anime is a complicated thing. Horror itself is a tricky genre, branching off into dozens of subgenres that all cater to different fans. You have body horror, where the body is the subject of terror. On the other hand, you have purely psychological.

Few creators are able to bounce back and forth between subgenres with such ease. However, to talk about any sort of horror in anime and manga is to look towards the ones who pioneered it.

Go Nagai is one of those creators. A talented artist whose career spans decades, Go Nagai is credited with creating a multitude of genres and tropes, from giant Gundams to the ecchi genre as a whole.

But one thing that he did so very well was writing some really weird and really spooky stuff. When looking at his work, most would start at Cutie Honey, Devilman, and of course Mazinger Z.

Each of these series spans different genres; Cutie Honey being more of an ecchi type magical girl while Devilman was closer to horror. Mazinger Z was what brought the credit of giant robots to Go Nagai’s name, with these robots piloted by people from within.

However, no matter how different they are they still had tons in common. The mangas all premiered around the same time of the early seventies, with each having successful runs. But they also were created around the time of another series Go Nagai created, arguably one of his most influential. 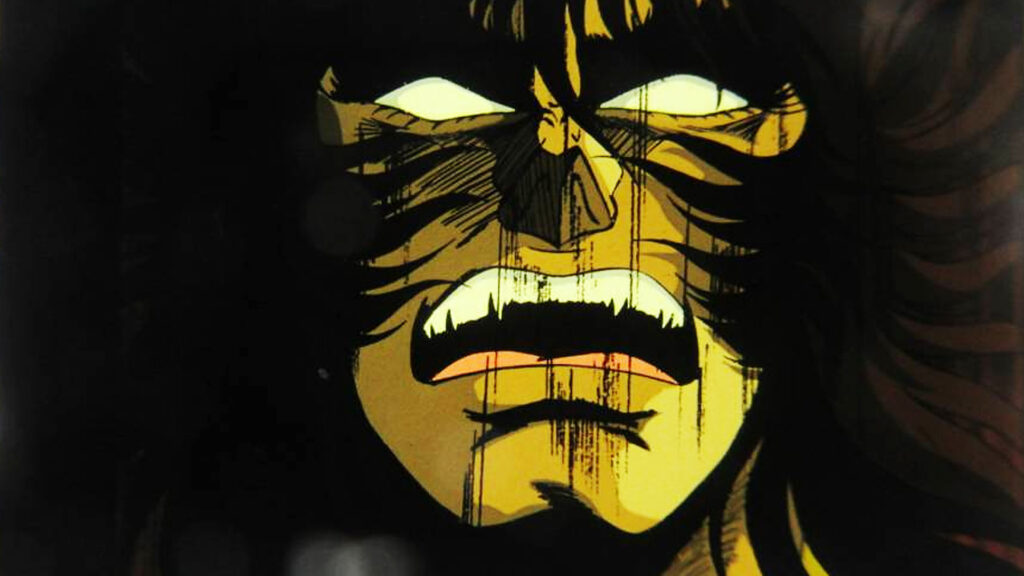 Violence Jack holds true to its name as a hyper-violent, hypersexual story revolving around the journey of a man with the name of Violence Jack. He is uncovered from rubble in the midst of an apocalyptic world that was devastated by some sort of natural disaster; either an earthquake or in some other variations a comet in the Kanto region. The survivors of this world use Jack to protect themselves from the dangers that lurk around in this new, destroyed world.

But, true to his name, Jack achieves these things through violence, often decimating innocent people along with those he’s actually trying to destroy. The world he lives in is filled with roving gangs consisting of rapists, biker gangs, and robbers.

His brute strength allows him to defeat these evils with ease, but sometimes at the cost of those he is protecting.

But it becomes quickly apparent to readers that there’s something else going on. For those who are more acquainted with Go Nagai’s other work, there’ll be some familiar characters roaming around Violence Jack.

The biggest similarity is Jack himself. He bears a striking resemblance to one Akira Fudo, the Devilman himself. There are names that are the same, character designs, it all seems too much.

The series features some all too familiar folks from Go Nagai’s other work. At one point, we meet Ryo and Miki. A pair that had a hard enough time in Devilman, they were back for another slice of suffering.

We meet them at the hands of the Slum King, both abused slaves who had their limbs sliced off. It’s a hard visual to look at, cruel and obscene. 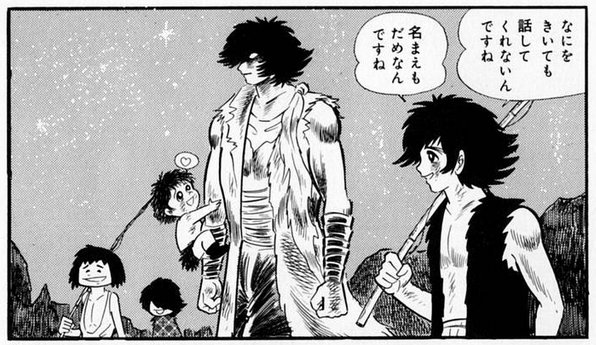 At the end of the final chapter, it is revealed that with every character that made us scratch our chins were exactly who we thought they were. Jack is Akira, one part of the trio that makes up Devilman. The world they live in is the world God created after defeating Satan. Even Ryo and Miki are there, suffering again in this new world.

But of course, it’s never quite that easy as things get complicated in Shin Violence Jack.

Later in Shin Violence Jack Ryo even makes another appearance as a foe, with no memory but a strong obsession with his mortal enemy. It’s more than easy to get swept up with the lore and story within Violence Jack, but it’s always there with heavy reminders that whenever you think it’s going to ease up on the violence, it’s probably going to do the opposite.

If someone is wanting to delve into the world of Devilman, they don’t inherently need to ever venture out into Violence Jack in order to get a full feel for the mythos of Akira Fudo. Violence Jack may have characters from Devilman, but it is capable of existing as a lone piece of work. But the series by itself is not only influential but telling of how Go Nagai seems to operate.

Still, the series feels closer to Mad Max than it does Devilman Crybaby. It’s a series filled with roaring machinery and sprawling deserts. It helps allude to the helplessness that Go Nagai truly excels with.

Still, while Go Nagai’s other series seem to have hope just around the corner, Violence Jack isn’t having any of it. The story revels in its own debauchery, finding glee in the mayhem and terror, with an occasional reminder of humanity itself.

The series is rough around the edges, using violence and gore to titillate and provoke. The story plays second fiddle to laying out the groundwork for other series, such as Devilman itself. Violence Jack shows that elements like sex, mutilation, and violence can be used efficiently, but maybe not within itself.

To read Violence Jack becomes an endeavor of sorts. You can start with the original, or you can scoot right ahead to Shin Violence Jack.

You could even watch the OVAs that premiered in the ’80s. Those hold incredibly close to the manga with overt violence and sexuality that oozes through each frame.

But what you’ll find past the violence and sex are tropes that, as aged as they are and how used to them we are, feel new. That big switcharoo at the end of Violence Jack doesn’t feel like a last-minute cop-out but instead, something planted in the mind long before it happened.

Violence Jack might not have been a horror masterpiece, but it’s violent visuals and storyline that interlinked with other mediums helped forge new ideas and tropes within anime and manga.