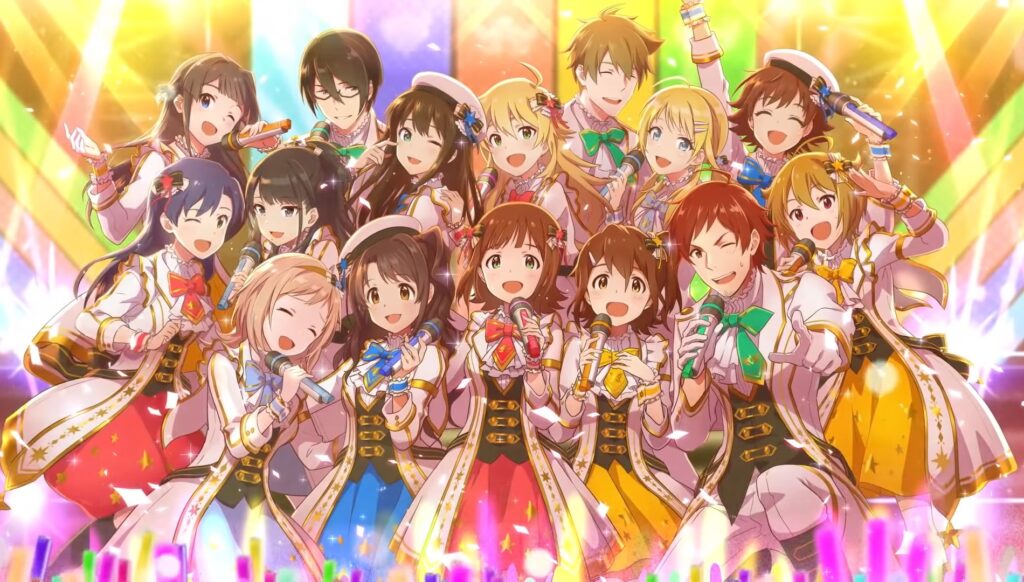 July 26, 2005 was the day, fifteen years ago, that a little game known as The [email protected] released in arcades. Since then, the franchise has grown to include five different sub-series, each with their own separate cast of characters, unique concept, and legion of fans. A special new PV released by Bandai Namco Entertainment to celebrate The [email protected]’s 15th anniversary recounts this history, taking us through the series’ evolution and even dipping into some more obscure material along the way.

This [email protected] 15th anniversary PV is, in fact, the third in a series of videos released by Bandai Namco leading up to the day of the original arcade game’s release. The other two are also focused on the franchise’ history, but this one is by far the most substantial: taking us all the way through from the original arcade cabinet to the 2011 anime and beyond.

In doing so, this third [email protected] 15th anniversary PV acts as a perfect introduction to a franchise that can appear impenetrable from the outside due to its many different iterations. But delving into the series’ history also uncovers some hidden gems: hands up if you’d heard about The [email protected] Mobile before watching this. Anyone? I think not.

Of course, this 15th anniversary PV is bound to make any fan who has been with the [email protected] franchise for a while quite emotional. The music also does a good job in doing this: it is a new song featuring characters from all five of the franchise’s sub-series, titled “Nando demo Waraou (Let’s Keep Laughing).”

This song goes beautifully with the image of each of the sub-series’ five logos joining the line-up throughout the PV, perfectly demonstrating how much The [email protected] has grown in the past fifteen years. Also demonstrating this is the PV’s second half: zooming through images of countless characters from each one of the sub-series. And that’s not even all of them. 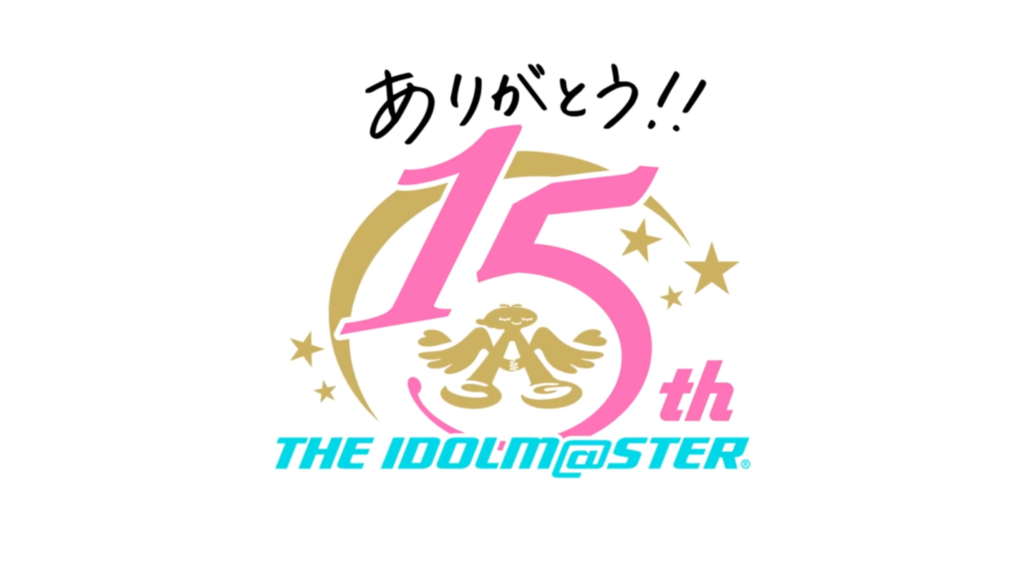 Nevertheless, the final message is an important one: a simple “Thank you” that clearly states that it has always and will always be the fans that are the most important thing. Indeed, that may just be how The [email protected] was able to come to celebrate a 15th anniversary at all.