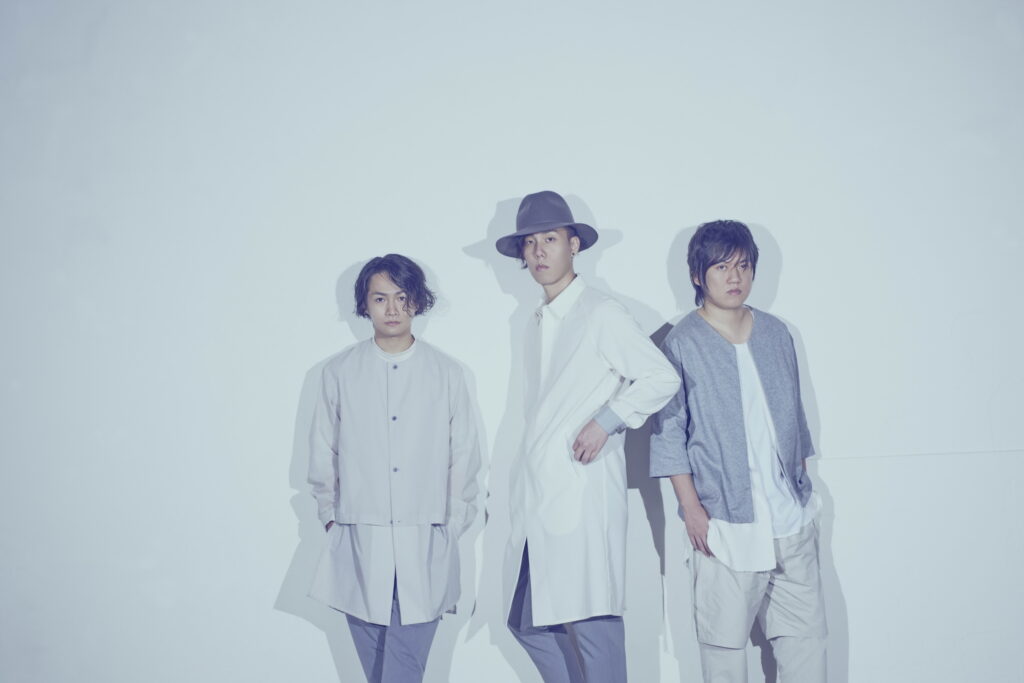 Thie Japanese rock band Radwimps first formed in 2001 and signed their first major record deal in 2005 with Toshiba EMI. The five original members started the band when they were in high school and drew an immense amount of influence and inspiration from Oasis. They first began performing in Yokohama’s Kannai district.

They released their first single in May 2003, ‘Moshi mo.’ They performed locally in Yokohama to promote their single and later in the year they released a full album in July with the indie record label, Newtraxx. Their name Radwimps is a kind of funny joining of two opposite and extremes, “Rad” as cool and “Wimp” as coward. They also release music under the moniker Misoshiru’s (“The Miso-Soups”) which is punk rock music. 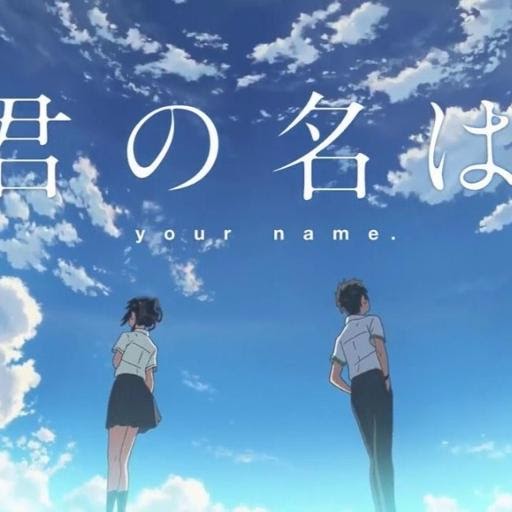 Their debut album is upbeat fast and a flurry of exciting presentations of talent. Their influence and inspiration from bands like Radiohead, Bjork, Elliot Smith and The Flaming Lips is obvious in this album with the fast-paced and rapid tempo and strong bassline.

Their incorporation of English lyrics is cool and their singing matches the same rock accord. ‘I love you’ is a perfect track that really compiles the same kind of danceable quality American audiences enjoyed in the legacy and music of bands like Oasis and Red Hot Chili Peppers.

This album was their fourth album and their first major commercial breakthrough album, coming in strong at #5 on the Orion charts. This was also their first album to be certified platinum by the Recording Industry Association of Japan.

This album was consciously created with an intention to cultivate and create more of a cohesive and specified sound. The lyrics were more balanced with other aspects in RADWIMPS 4. ‘Bagoodbye’ was a centralized stylistic focused point for the rest of the album to fall in line with. They use more dynamic wordplay and begin to experiment with creating songs from fiction as well as continuing to incorporate English phrases and lyrics.

The entire feeling is bouncy, fun and their chord progressions has immensely strengthened. There is a subtle island breezy quality in the drums and guitar as well.

The band made their cinematic soundtrack debut with the internally acclaimed anime film, Your Name. This romantic anime fantasy follows the story of two teenagers that share a profound magical connection when they discover they’ve swapped bodies.

The record hit number one on the Orion charts and also charted on the US Billboard lists. Lead Vocalist, Yojiro Noda, worked on writing the music and lyrics for this soundtrack over the course of a year and a half. They wrote and performed the music with only seeing the script since the animation was not complete yet. As the animation process progressed, they changed and re-formatted the songs, but also the music influenced the story line a lot with new scenes and lines added.

The lyrics for the main song ‘Sparkle’ showcase a more sentimental side of Radwimps. It is heartfelt and emotional with the beautiful piano accompaniment. ‘Nandeomonaiya’ was another popular track with lyrics that were so poetic and powerful.

The 11th studio album put you by Radwimps is the soundtrack for the anime film Weathering With You. Comprised of 31 tracks, the theme song ‘Is There Still Anything That Love Can Do?’ which was again written by lead vocalist, Yojiro Noda. Equally poetic and soulful, the subtle piano compliments his voice perfectly and really highlights the beauty of this film. The song and the whole soundtrack really provide a sonic delight in the ways they remind us to dream and to love.

Although at first glance or listen, the Radwimps seem to occupy a rock accord filled with nuanced paces, melodies and energies, throughout their musical journey they have delved and explored different aspects such as more emotional soundtracks that show how multidimensional they are as musicians and artists. It is enjoyable to be able to experience such a multitude of feelings from one band! From their earlier albums to their recent music, it will provide a fun listening experience for everyone!