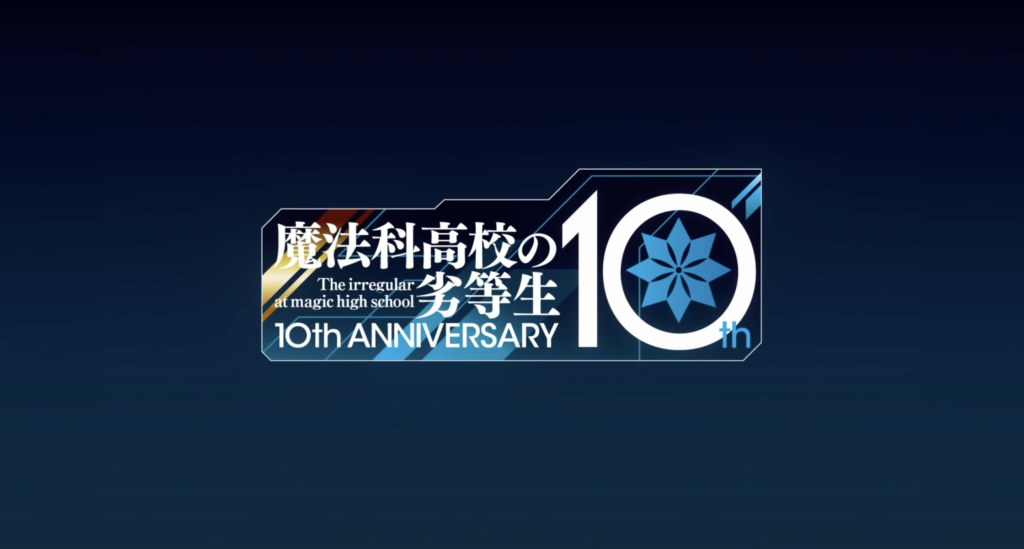 The trailer video has a couple of lines in the video which translate to: ‘In Okinawa 3 years ago, you gave me this life.’ ‘Since then, I have changed’. The Reminiscence Arc takes place in the eighth volume of the light novel series, which has also received an English release by Yen Press. Yen Press has outlined the arc as follows:

Looking at Miyuki and Tatsuya now, it might be hard to imagine them as anything other than loving siblings. But it wasn’t always this way…

Three years ago, Miyuki was always uncomfortable around her older brother. The rest of their family treated him no better than a lowly servant, even though he was the perfect Guardian, watching over Miyuki while she lived a normal middle school life. But what really bothered her was that he never showed any emotions or thoughts of his own.

However, when danger comes calling during a fateful trip to Okinawa, their relationship as brother and sister will change forever…

There is no announcement if The irregular at magic high school Reminiscence Arc adaptation will be a complete series or a movie adaptation. Only time will tell, and I’m sure we’ll be getting some more information as the release draws near.