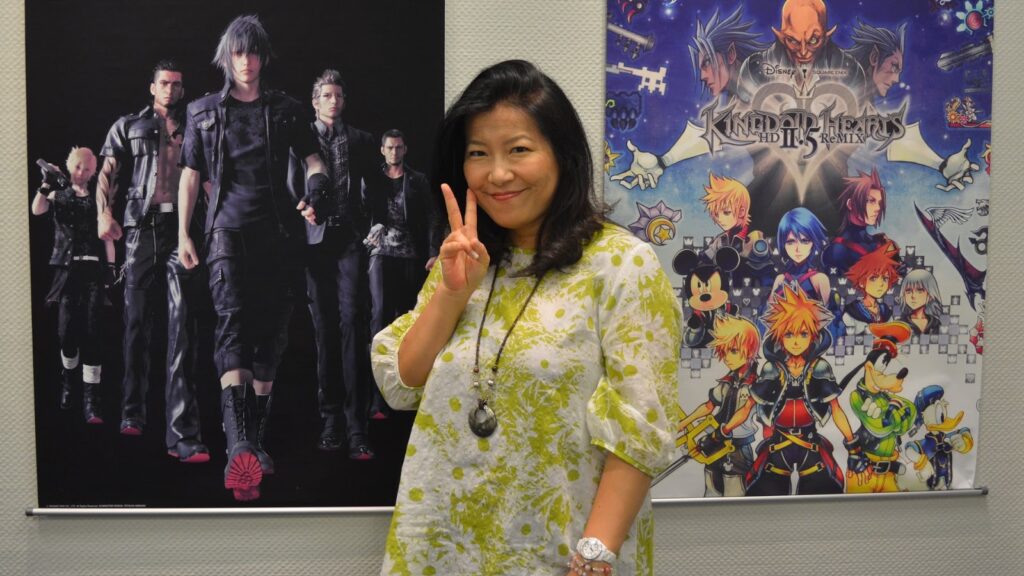 When it comes to video games we commonly see praise directed at the game and the main staff behind it. For large franchises, there may be more attention paid to the original artist or programmer, or perhaps even the head of a studio, but it’s otherwise not very common for fans to be aware of those with more individual roles. Which is something that already says a lot for the musical contributions of Yoko Shimomura.

Yoko Shimomura would find an interest in music from a young age. She would let it become her driving force and work to become a piano teacher. Although that would look to be her path, her interest in video games would give her small hesitation and she’d apply to video game companies with a small hope. To her surprise, she would be accepted and her future as a video game composer was set.

The first company she’d work for was Capcom in 1988. She’d work on a variety of titles, including the first entry in the famous beat em’ up Final Fight series in the following year. Her first major project and impact would be 1991’s Street Fighter II: The World Warrior. 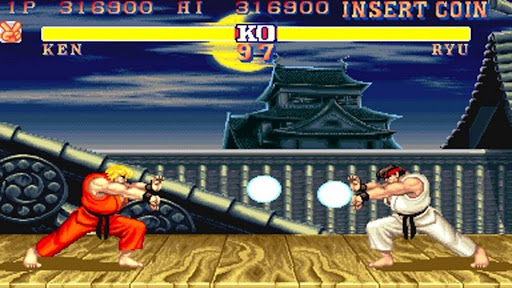 Playing the game isn’t necessary to understand the impact it had. It’s regarded as one of the greatest video games of all time, backed up by its status as one of the highest-grossing video games as well. A lot of that can be attributed to the genre-defining gameplay and incredible sprite design, but the music alone separated it from other titles.

With a focus on different themes to match each regional fighter and their stage, Yoko Shimomura crafted unique tracks that brought all the characters (minus Sagat, which another composer worked on) to life. Even today, these themes are remembered with Guile’s catchy theme in particular being the subject to a meme. For more information on her experience making one of the most memorable fighting game soundtracks, take a look here at an exclusive article Otaquest had with her last year!

Working With Square on Parasite Eve and Legend of Mana

Her time at Capcom would come to an end in 1993 when she left to join Square, another famous video game company. While she had made her impact with arcade games, she was hoping to move into RPG games, which Square was very much known for. Her influences are highly classical in nature and she wished to produce work in that vein with RPGs.

Some of the initial RPGs that she worked on include Super Mario RPG and Front Mission. While her music was already being noticed, it would reach a new high with 1998’s Parasite Eve. Using a mix of opera and electronica, Parasite Eve was composed with the goal of making something that was “inorganic…unique”. Her work on the game would be met with much acclaim.

She’d finally get the chance to work on a proper fantasy RPG in 1999 with the fourth entry in the Mana series, Legend of Mana. Although the game would receive mixed reviews from critics, high praise would be aimed at the visuals of the game and Shomomura’s work on the soundtrack.

While Shimomura’s work was already legendary, her biggest contribution would come in 2002 with her work on the original soundtrack to Kingdom Hearts. The RPG collaboration between Disney and Square would become a huge success. There are many aspects of the game that were considered high quality and are certainly worthy of praise, but one of the biggest contributions to it was on the music side. 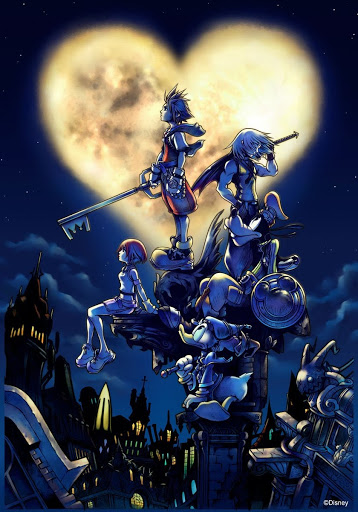 Kingdom Hearts featured arranged works of previous Disney songs, but it was mostly made up of original works. Even reviewers that found some issues with the game couldn’t help but praise the score that she provided.

Creating Music As A Freelancer

In 2003, Shimomura would leave Square and begin working as a freelancer. While this would allow her to work for other titles in the future such as Radiant Historia, Xenoblade Chronicles, and Super Smash Bros., she’d continue to compose music for the previous series she worked on. Some of the other projects she’s worked on include every game in the Mario & Luigi RPG series, The 3rd Birthday (the third entry in the Parasite Eve series), and two more entries in the Mana series.

Although she’s worked on plenty of other recent titles within the last couple of years, I’d be remiss if I didn’t mention what was likely her longest project. In 2006 Square Enix would approach her to work on a project then known as Final Fantasy Versus XIII. Hence the numeral in the name, the game was meant to be a part of the Final Fantasy XIII series.

It would never come to light aside from trailers and early promotional footage. Not under the Final Fantasy Versus XIII title anyway. The game would be reworked and would eventually form Final Fantasy XV which would release in 2016. She says the music concepts “kept on the same theme” within the ten years of development. 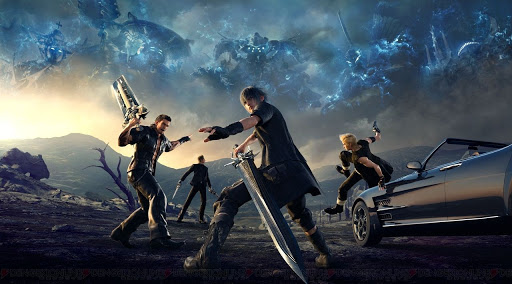 Thankfully those ten years of development didn’t seem to have an impact on the music of the finished product. The game has a wide range in its score, from the grand score in cinematic moments to American Blues. Each track fits well in the grand epic road trip experience that is Final Fantasy XV.

Yoko Shimomura has been working in the industry for over 30 years now. She’s contributed some of the greatest video game soundtracks even when they go outside of her classical music preference. She doesn’t seem to be planning on stopping any time soon and I don’t think anybody wants her to. Whatever she works on next is bound to be elevated with her incredible compositions.