The Multimedia Universe of Kamen Rider 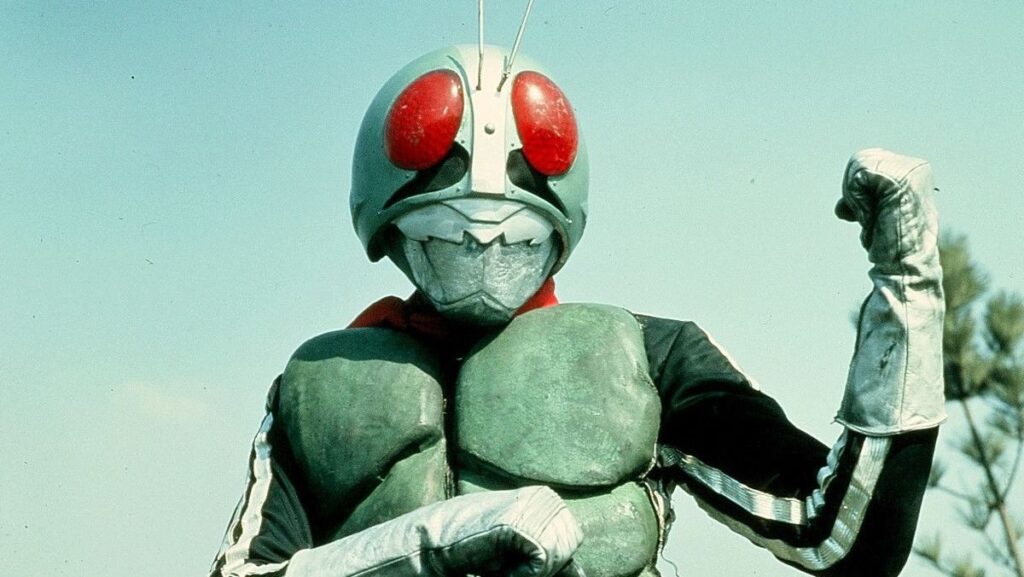 The franchise of Kamen Rider (masked rider) began in 1971 with the initial tv series which followed college student Takeshi Hongo as he tried to defeat an organization from conquering the world. The initial show was produced by Toru Hirayama and designed by Shotaro Ishinomori as an adaptation of Ishinomori’s Skull Man.

The Kamen Rider across all series is always typically a motorcycle riding hero with an insect element inspired by grasshoppers. After the first show, In October 1979 the series returned to broadcast tv for two years with the new tv title, The New Kamen Rider.

From the beginning this franchise has consistently released series and films every year, building the allure, fandom, and adventure.

Although every series that has been released varies and are unique, there are certain elements that are true to form in each tv show. Kamen Rider is a young male who takes on the shape of our hero as he battles various monsters and organizations linked to that specific Kamen Rider’s origin.

The early series’ riders were especially inspired by grasshoppers and other insects but later series implemented other motifs as inspiration. On the show, the motorcycles are simply called rider machines and from the series started in 1971 to 2002 Suzuki provided the motorcycles for the show. In 2002 Honda took their place with the introduction of the single Ducati in Kamen Rider W.

Also, a remarkable feature in the recent series allows the Kamen Riders to have the ability to change forms to become stronger versions of themselves. All riders are on the side of justice and peace and their skills of battle help them achieve this mission. Some riders utilize a surgical procedure to gain their powers, while others have power suits by advantage technology and magic.

In this release from 1974-1975, the Amazon special tv-series is also the shortest one to date, with only 24 episodes. We are met with more firsts in this show as we follow Daisuke Yamamoto, who is an orphan raised by an Amazon tribe. His life was peaceful until their village was attacked by Gorgos.

Before his death, the tribe elder transformed Daisuke into Kamen Rider Amazon. He was the first rider to not be transformed with a belt and it was also the first series to not have previous Kamen Riders featured.

In this series from 2002-2003, Shinji Kido is a reporter who finds a parallel world within reflective surfaces. He discovers a creature called Mirror Monster and makes a contract with him that allows him to transform into Kamen Rider Ryuki. It is also interesting because he is joined by 12 other Kamen Riders and they are all in a tournament for a single wish.

This series aired from 2012-2013 and follows suit of magi and wizards. The main character when being attacked by mysterious demons is saved by a girl unaffected by them. He gains the powers to Kamen Rider Wizard by a mysterious robed figure called White Wizard. He fights to protect the people from the harm of the phantom demons. 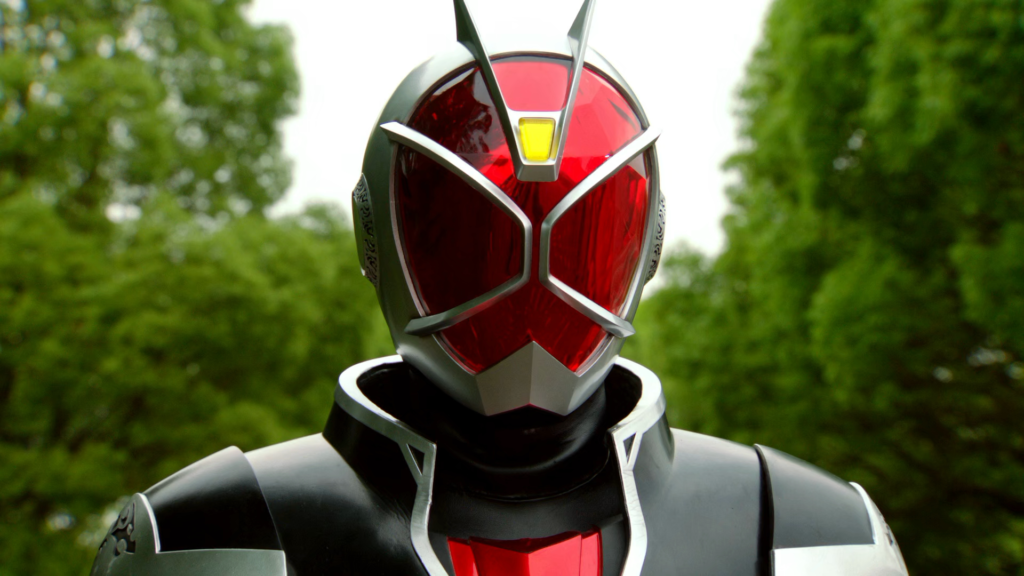 But he doesn’t realize the research is actually for making an army of cyborgs! In Kamen Rider ZO Masaru Aso is the laboratory assistant of geneticist Doctor Mochizuki and has been the subject of genetic experiments which have allowed him to transform into Kamen Rider ZO.

In Kamen Rider J, reporter Kouji Segawa protects his friend from attacking aliens and is then resurrected as Kamen Rider J to fight against the alien attacks.

There have been massive implemented projects of Kamen Rider throughout the years including live shows, films, merchandise, novels, manga, and web series. Holding true to a principal theme, the creative explosion over the years is a remarkable testament to a growing franchise with a popular theme.

It is exciting to see the evolution of the series in the dynamic integration of a robust spread of themes and ideas one wouldn’t perhaps anticipate from the initial tv show in the 1970s.