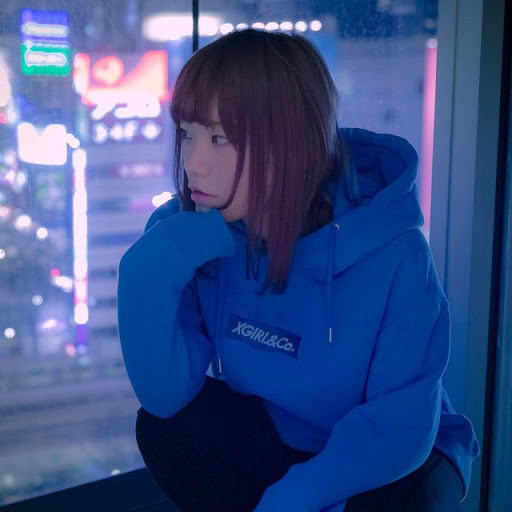 In the ever-growing rapidly shifting world of music coming out of Japan, sometimes it is hard to keep up. Within the last 5 years or so there has been a notable rise in eclectic underground music avenues, which has created a new kind of avenue of creating music.

Although major labels are important, there is an ever-growing push for independent production, which is really inspiring. The elusive musician that goes by YUC’e began releasing her own music this way in 2015 and previously studied music theory abroad. She initially started out by playing and singing anime covers before making music of her own. She began gaining the attention of producers after working with different artists such as yuyoyuppe, who is known for his hard rock and metal songs.

Her EP Future Candy, which was released in 2016 is what brought her international acclaim and popularity. She oscillates between many styles and genres, but is best known for her renditions of future bass music, particularly those which borrow influence from happy/UK hardcore.

She does all the songwriting, compositing, arranging, singing and mixing by herself in Tokyo, where she is based. Her sound is a combination of care, talent and many different sounds. She gained her start from becoming involved in the underground music scene of Tokyo. Her world opened up for the limitless possibilities she could explore and develop with her sound. Over the years she’s risen to be a top artist across Japan as clubs blast her adorable yet fierce tracks. 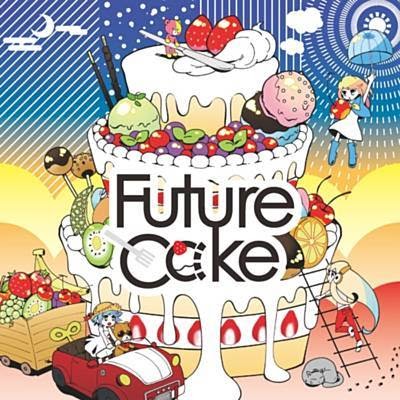 This song exploded and really positioned her as a queen of veering off the J-POP vernacular into something completely different, edgy, new and rad. She intertwines tones of anime, trap, hip hop into a whirlwind of absolute excitement and ridiculously upbeat happy vibes, it’s hard not to lose your breath! This was also her first rendition of a future heavy bass track and pivots from her previously serene sounding tracks. It’s the ultimate track to have fun and dance to.

This full length album, which also includes ‘Future Candy’ has a total of 11 tracks. On ‘Future Cake’ there is more energy and the same bold trap beats expertly placed and integrated into the compilation of yelling and other building bass. She’s carved a really fun and different intersection for herself between J-Pop and bass beats.

She’d created something that definitely would be played at a club, and I want to be there! ‘PUMP’ is a languid and soulful start with an R&B tempo, it is exciting to follow the build and the layered beats like a race of sorts till it explodes into more imaginative arrangements. ‘Intro-duck-tion!!’ takes us back to her roots of sweeter gentler J-Pop songs. We still get the same incorporation of beats and new tempos, but it doesn’t take center stage on this track.

Her lyrical strength and vocal range really come through on this single. It is delicate, free and well balanced. She drops a fantastic energizing bass beat line after gracing us with her harmonies and it is a beautiful blend. It is airy and sweet with the incorporation of edge, which really makes her unique.

This track album is a sweet eclectic continued mix and exploration of combining the soft and hard sounds she utilizes in her music. Her voice is sweet and lighthearted, which is a fun and strong juxtaposition to the instrumental layering she’s added. ‘Sunset Tea Cup’ stands out to me and has a lot of cool sound effects that feel like a video game.

I feel like she does a really interesting job of capturing this very particular intersection of Japanese culture within mainstream modes of pop culture and makes it work in her music. ‘Cinderella Syndrome’ takes us back to more of a pop sentimentality. I like the vibe of ‘macaroon moon’; it has a jazzy chill element that feels really refreshing and new from her previous tracks.

This album is overall fun and happy, her integration of so many genres is really impressive.

A true innovator and pioneer, her music has gathered an immense amount of support over the last 5 years since she first came out. There aren’t many J-Pop artists doing what she is doing and it is exciting to continue to see her explore and make awesome upbeat music. Be sure to dance around, Jump, be light and groove out to the dynamic and imaginative soundscapes of YUC’e’s beat infused cuteness.