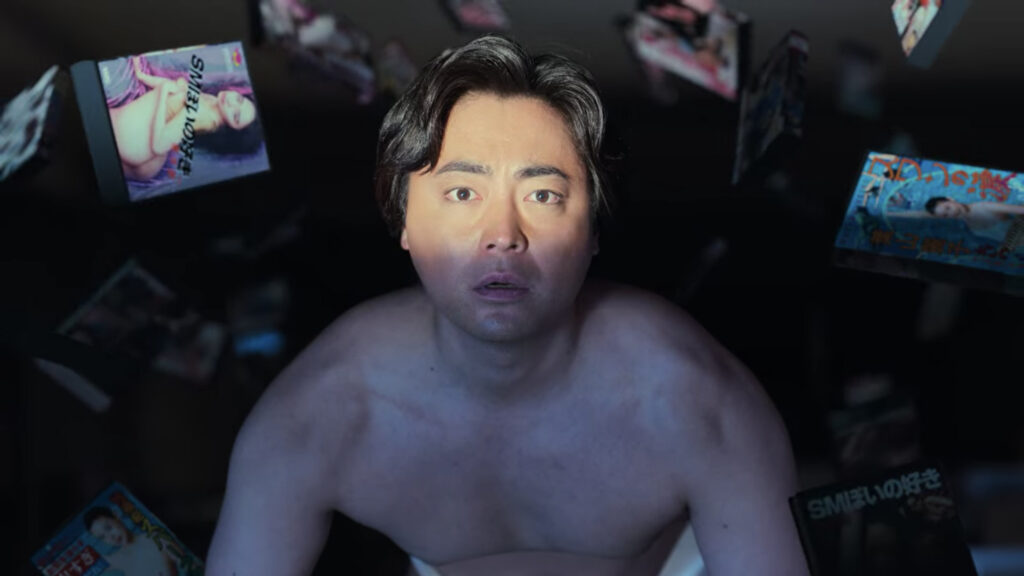 Throughout the second season, we see Muranishi make boneheaded decisions one after another, culminating with him doing something he explicitly stated he’d never do in the first season. He moved to the immoral side, exploiting the girls for his own gain. That is the main centerpiece of The Naked Director season 2, watching the empire that Muranishi founded crumble down around him. Unfortunately, it’s just not as entertaining to watch as his rise was. 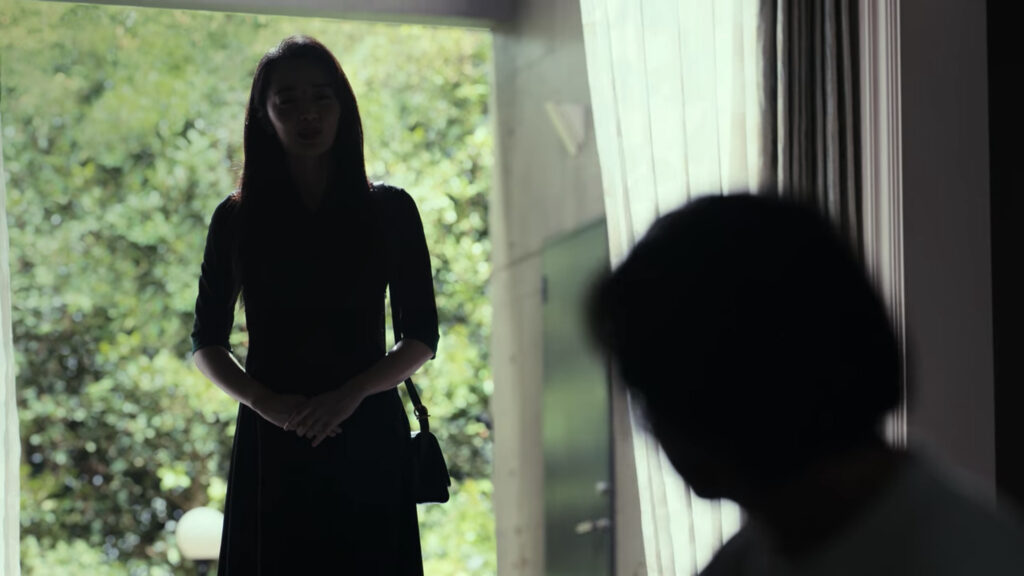 The main issue, I feel, is that while these events kind of happened in real life, instead of watching what could have been a fun rivalry between Kaoru Kuroki and her what her real-life rival at the time battle it out to be the best AV star, we got the fictional Muranishi fucking up by chasing a dream that wasn’t seen (in real life) for years at this point.

The worst part of his downfall wasn’t even his own dumb, irrational mistakes. It was due to an outside force acting upon him with barely any build-up.

Without spoiling it as much as I can, Muranishi’s company is losing money because of his satellite channel, which is a cost sink in any era. So he concocts a plan to make money that actually works in a way only Muranishi can pull off, mirroring moments seen in the first season. But as soon as we get the perfect Muranishi save, a save only he could pull off, the rug gets pulled out from underneath him and he loses it all, without any forewarning.

What’s worse is that there is this perfect sub-storyline of Muranishi not paying enough attention to Kuroki and losing her trust. The audience is made to believe that Kuroki is the biggest AV star in Japan, yet as far as we have seen, she has made one video (and they keep going on about it), and is only now years later ‘staging her comeback.’ Kuroki’s perspective on the situation feels honest, but Muranishi just seems to not give any shits about her, at all, throwing her away like a used tissue. 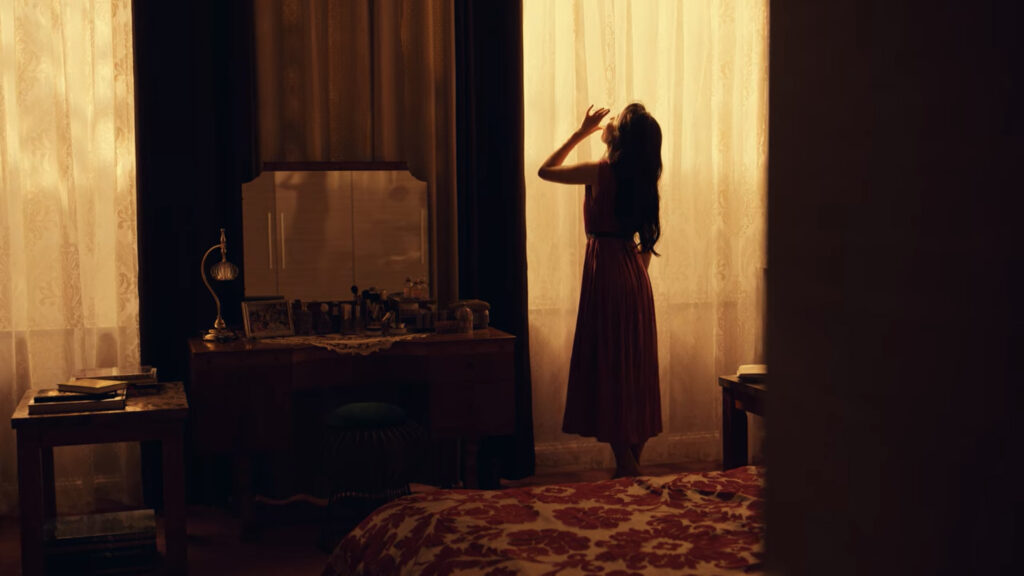 I got legitimately angry watching a lot of scenes featuring Muranishi in this season. I don’t know whether it’s Takayuki Yamada acting (which I highly doubt, seeing him in the first season and other series), the direction for the character, or just the script, but Muranishi was giving nothing to the audience during most of his scenes. Outside of Muranishi style outbursts, there was nothing. No emotion, no subtle looks, and even in one episode, barely any talking at all.

This is in stark contrast to everyone around Muranishi who is acting their hearts out. Throughout the season there is this lovely story of Toshi’s redemption that is legitimately fun to watch, mostly thanks to Shinnosuke Mitsushima acting, who really shows his acting chops. He took the most unlikeable guy (in a good way!) at the end of the first season and made him into the most likable guy in the show. There’s even this one scene where you can see Mitsushima’s face pulsing in anger, no words, just pure rage in his face. We never got anything close to that level of acting with Yamada. 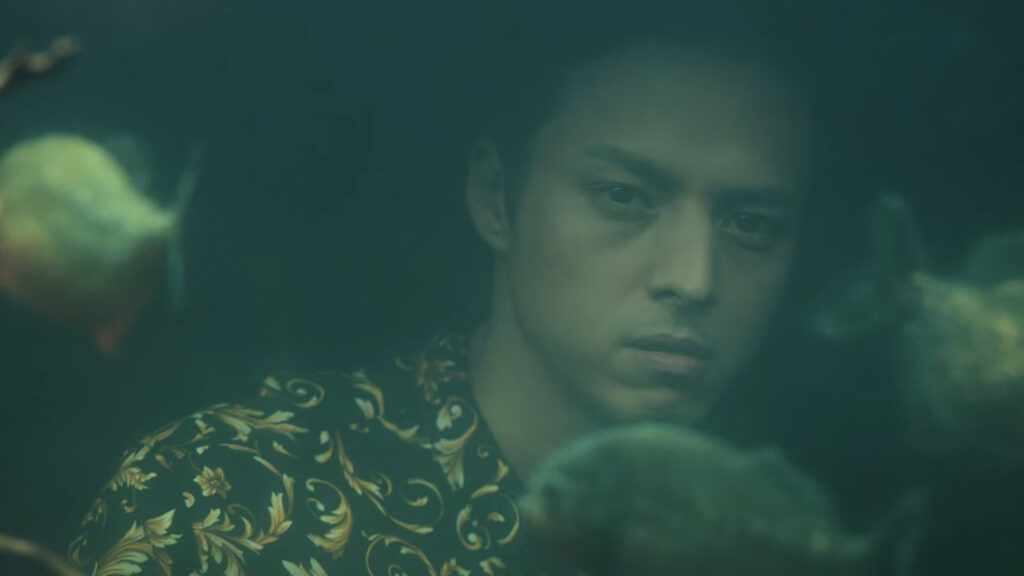 The Naked Director either didn’t know how to, or didn’t want to, make Muranishi the bad guy of the series, when in fact, no one really was. At no point was I convinced that Muranishi believed he was doing the right thing, or was it conveyed in a way that made sense to me. The major fight in the series was the internal struggle between Muranishi and himself, but because of the lack of any sort of thought process on the face of Yamada, it was like watching two mannequins try to kiss. 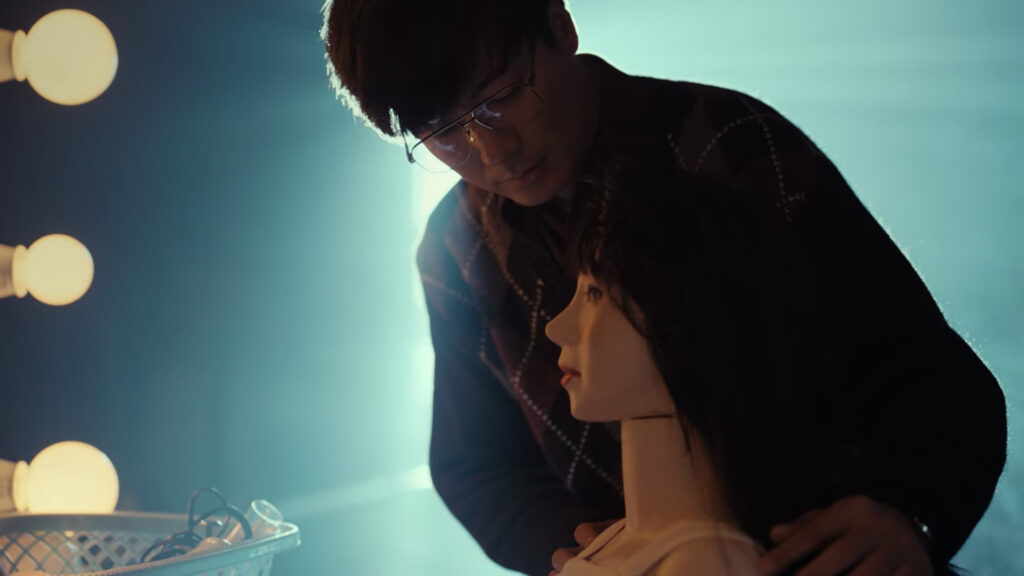 The Naked Director Season 2 Steps Its Production Up Massively

Everything I loved from the first season production-wise is back and more so. The camerawork, alongside the scene composition and color direction, did some of the heaviest lifting in some scenes to really grasp the mood of what was happening around Muranishi. Mixed in some impeccable song choices, The Naked Director continues to be one of the best-looking Japanese productions I’ve ever seen on film and TV. 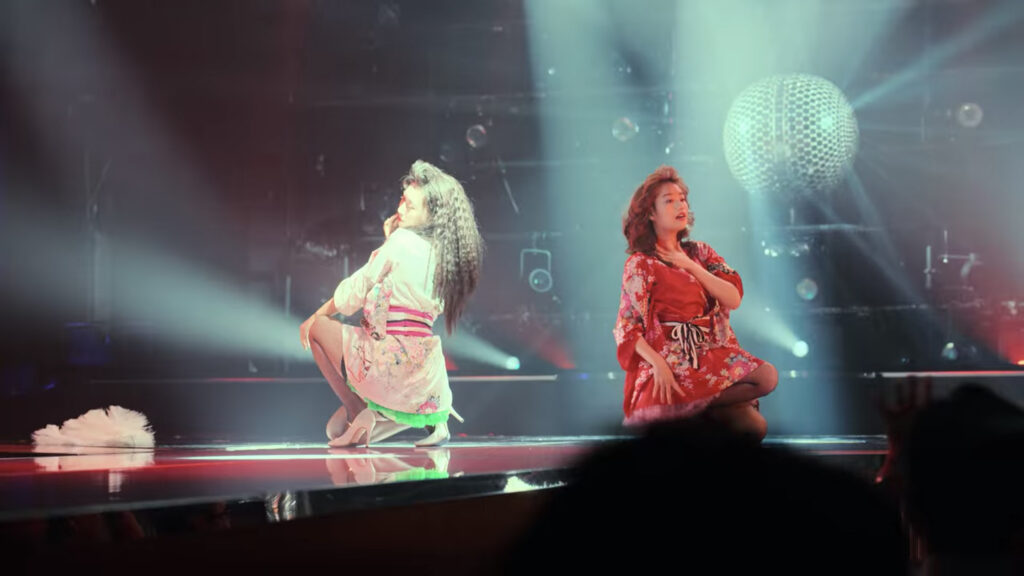 The real-life story of Toru Muranishi is crazy enough without needing to chop it up and change it as much as they did. I loved how they made him more unlikeable in the second season (which is more true to the person), but in doing so we lost that energy that made the first season so great.