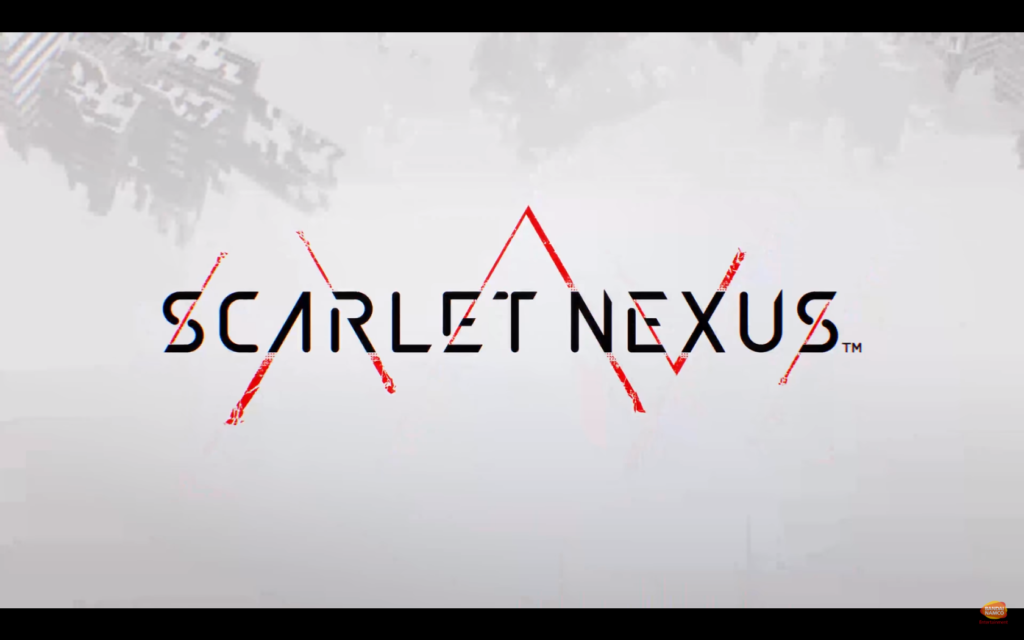 Dream In Drive by the popular alternative rock band THE ORAL CIGARETTES was chosen as the theme song for the upcoming action RPG SCARLET NEXUS. The song comes from the group’s recently released fifth album, SUCK MY WORLD.

The band has seen a large degree of commercial success since signing to the music label A-Sketch in 2012. The music video for their hit song 狂乱 Hey Kids!! (Kyōran Hey Kids!!) has amassed more than 76 million views on YouTube—after being chosen as the opening for the anime Noragami ARAGOTO (ノラガミARAGOTO). So, their feature in the SCARLET NEXUS franchise comes as no real shock to fans.

SCARLET NEXUS is the latest from BANDAI NAMCO Studios⁠—and the development team behind Tales of Vesperia. The game is set in the distant future, in a world where a “psionic” hormone that grants people extra-sensory powers was discovered. As humanity moved towards its next phase, bloodthirsty mutants known as “Others” suddenly began to descend from the sky. As chaos erupted, the world turned to these extra-sensory, psionic humans as the only solution to the ongoing onslaught.

In the game, players take on the role of Yuito Sumeragi—a psionic, newly recruited to the society’s Other Suppression Force (OSF). Determined to become an elite psionic soldier like the one who saved him as a child, Yuito takes on his role as humanity’s last hope, armed with the power of psychokinesis to keep him alive.

SCARLET NEXUS is an exciting, ultra-futuristic action game set in the post-apocalyptic world of New Himuka where you can “a Brain Punk future caught between technology and psychic abilities.”

The game is set for release on Xbox ONE, Xbox Series X, PlayStation 4, PlayStation 5, and PC (via Steam). You can pre-order the game for Xbox platforms on the BANDAI NAMCO Entertainment website, though no official release date has yet been set.