The Origins of Ju-On and Ju-On: Origins 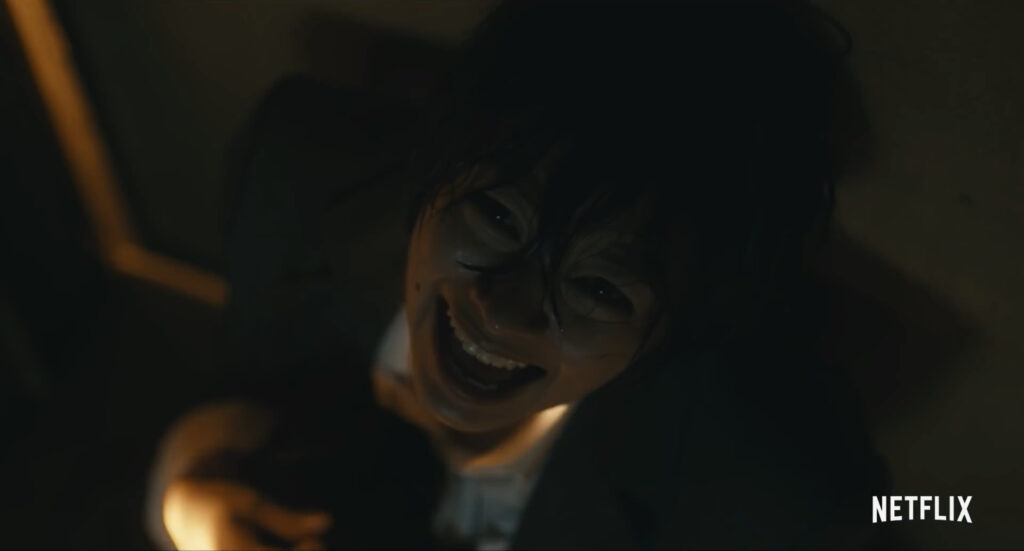 The J-Horror boom of the late 1990s and early 2000s gave birth to some of the world’s most recognizable horror franchises, including Ju-On, known in English as The Grudge. The cult success of the series brought it to international waters, and though its popularity has waned the name remains a respected one for horror fans around the world. Today, Netflix has released the most recent entry in the series in the form of Ju-On: Origins, a 6-episode J-Drama horror series. In recognition of this, we thought it would be best to bring people up to speed with the franchise’s origins and history, from its birth at the end of the 20th century to today, while also giving a brief view of the new series based on its opening 2 episodes.

To understand the origins of Ju-On, you first have to cast your mind back to 1998 and the release of two low-budget fresh-out-of-film-school horror film’s Ju-On series creator and director Takashi Shimizu created in 1998. Katasumi and 444-4444-444 are both 3-minute horror short films created for TV for an anthology series called School Horror Story G.

These low-budget 3-minute short films provide the basis for the Ju-On franchise and are considered part of the series by the creator. Alongside being the first sight of characters which would terrify viewers in the years that followed, it’s through these early shorts that you see Shimizu’s approach to horror for the first time. While Katasumi falls flat within such a short runtime, 444-4444-444 does a great job of building tension through the understated actions of the boy answering the phone leading to a jumpscare ending. While simplistic, you can see the director’s skill for tension-building on display even at this early stage.

Ju-On: The Curse and Ju-On: The Curse 2, the director’s first two direct-to-video horror films, are the movies that establish many franchise hallmarks that can be found in all future installments. Within these films, hallmarks such as the movie’s fragmented approach to storytelling are on display here, with a focus being given to the build-up of tension for effective jumpscares as opposed to story.

This film also introduces us to Kayako, the vengeful spirit that exists after the woman was murdered by her jealous husband alongside her son and cat after he read an old diary that she assumes reveals her infidelity without understanding the diary’s age.

The original Ju-On is an effective horror film despite the incredibly low budget the film has, albeit one which is simultaneously held back by this and some questionable acting. The less-is-more approach to the mystery surrounding Kayoko and the house only serve to intensify the horror. Although the sequel is less effective for its re-use of footage from the first movie, you can understand why a cult following formed around this film. 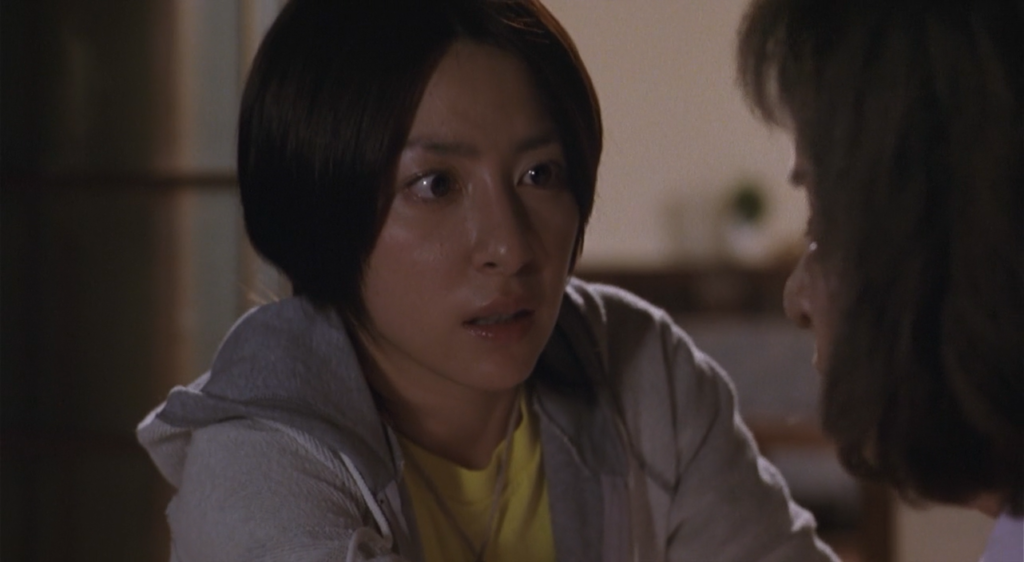 The success of these direct-to-video films led to a larger-budget adaptation for the big screen being put into production. This first big-screen take on the franchise is the best of them all, and if you only watch one Ju-On film as a result of this article, taking a dive into this 2002 big-screen adaptation of Ju-On is the way to go.

Shimizu uses the bigger budget of the film to great effect here, retaining his dedication to building atmosphere above story while increasing the production value of the overall work to enhance the jumpscares and outright unease felt throughout the film. Above all else, you can feel the passion of the production on full display, and the uncomfortable cinematography used in places gives the whole film a unique tone that builds towards a strong ending that cements the film as a J-Horror classic. Even some time on from my last viewing, some scenes still sit clearly in my mind. 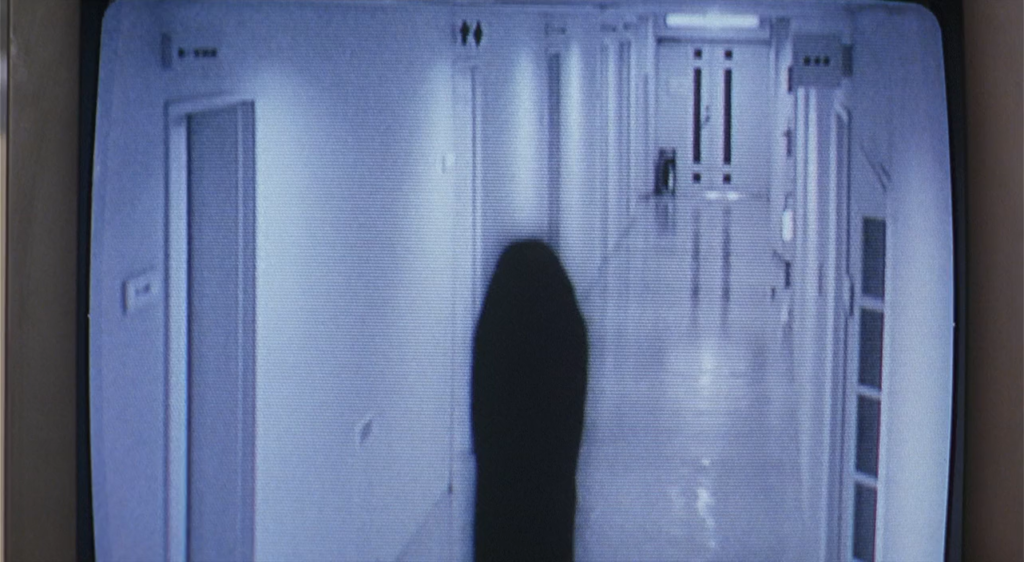 As the series continued to grow, these same heights were never reached again. The sequel to this film is generally regarded as a weaker film than those that came before it, with further Japanese adaptations being handled by different directors. Then you have the American franchise, with the success of the movies in Japan convincing Hollywood producers to remake the films in English for an international audience. These first two films were actually handled by Shimizu as well, but even then were unable to match the quality of the first few films in the series.

As of the time of writing, 13 films, including spin-offs and a crossover with Sadako, as well as a video game and novels, have followed, with none ever reaching the heights of these first few productions. And the less said about the 2020 American film, the better…

Which brings us to today’s release of Netflix’s 6-episode short series, Ju-On: Origins. This is the first J-Horror production from Netflix and the first TV adaptation in the franchise, nodding back to the original through a 6-episode format similar to how the original Ju-On film was split into 6 episodic parts.

But how does the series stack up? Having seen the first two episodes, it’s an improvement on recent adaptations but remains a mixed bag overall. 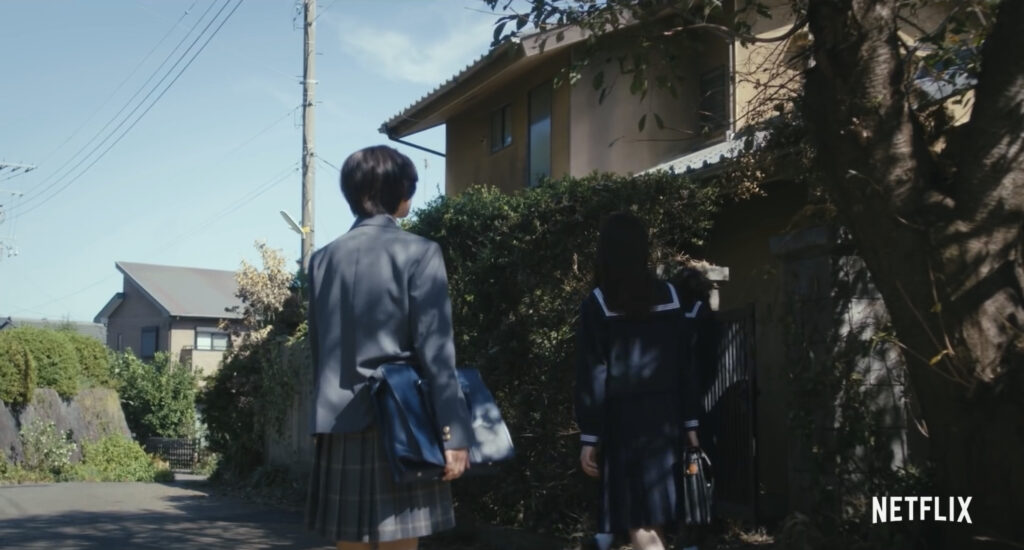 It’s best not to view this series as a project attempting to capture the tone of the Ju-On franchise, at least not directly. This is much more of a standard J-drama series with light horror elements than a true horror series. Considering the combined length of all episodes sits at close to 3 hours long, padding the series with human drama to fill the runtime may have been inevitable. However, the Ju-On franchise has always been best when the story was considered secondary to the desire to build tension and atmosphere, and this series loses a certain level of intensity as a result.

It can lead to tonal dissonance between its drama and horror, as the series often haphazardly jumps between these two genres whenever the moment fits. When it handles itself as a J-drama thriller, centered on Kiyomi and her broken home and school life, it would be easy to mistake the series for something else entirely, while the horror elements stand up in quality to those found in Shimizu’s work. The combination can feel awkward in places, making Ju-On Origins a series weaker than the sum of its parts. 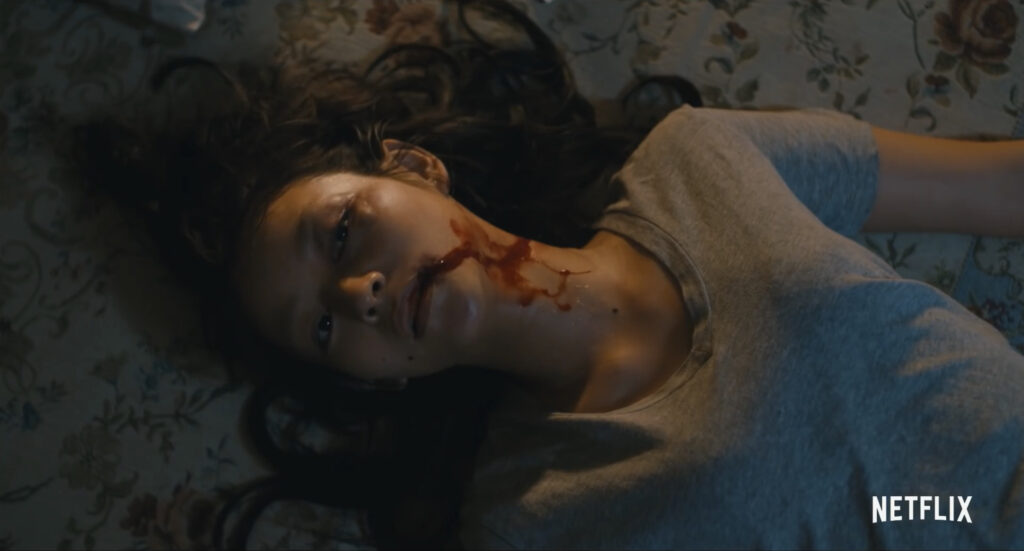 In saying that, I’m interested enough in watching the remaining episodes to see where this ends up. Certainly, this is far stronger than most of the recent takes on the franchise, which is probably enough for anyone wanting something to switch on for a few hours.