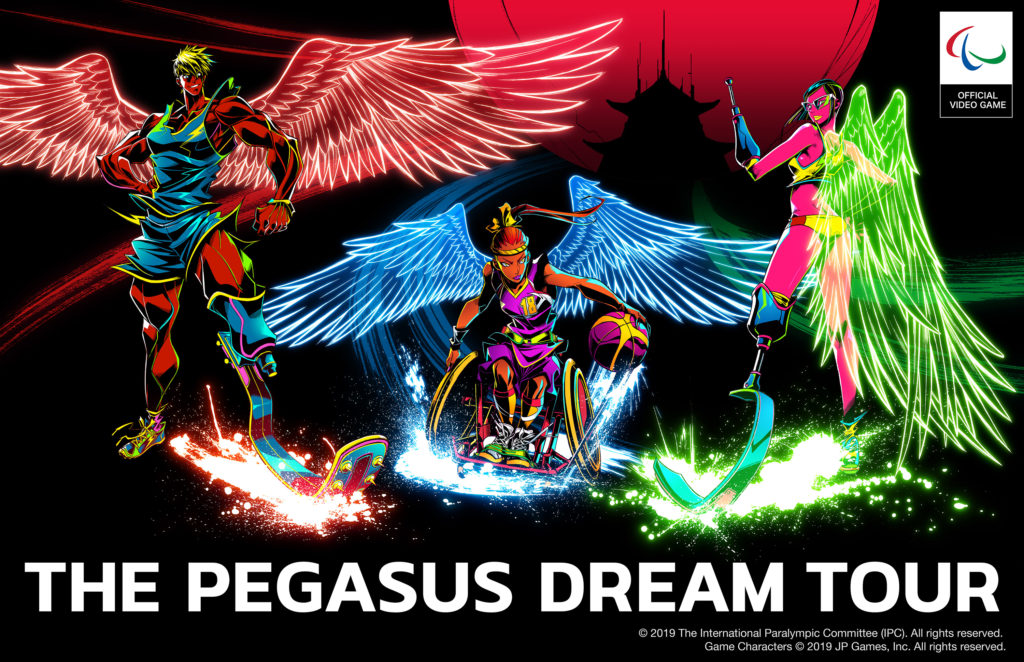 Sometimes, people have to wait a long time for a creator to release their work after they finish a big project or have separated from the company they were long associated with. Just look at Death Stranding; Hideo Kojima announced that game three years ago and we still have no idea when it might actually come out. However, just months after Final Fantasy XV’s Hajime Tabata announced the launch of JP GAMES, we already have details about a game their working on that will be released in 2020 — The Pegasus Dream Tour. 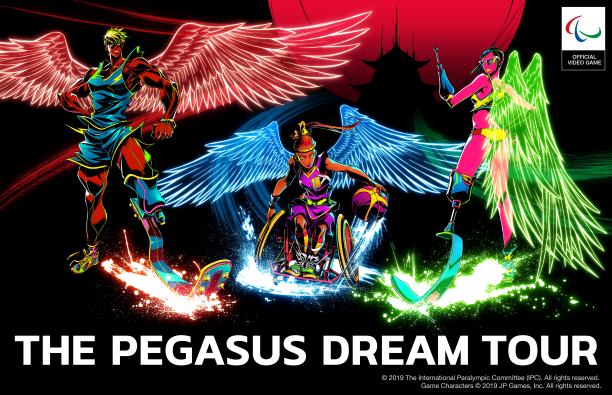 As if the name The Pegasus Dream Tour isn’t left field enough, JP GAMES working with The International Paralympic Committee to develop this game might catch you by surprise. Tabata’s first post-Final Fantasy XV game showcases a unique concept and collaboration. Being made to help ramp up the Tokyo 2020 Paralympic Games, held in tandem with the Tokyo 2020 Olympics, The Pegasus Dream Tour promises to be a one of a kind sports role-playing game. This won’t be your parents’ Mario & Sonic At The Olympic Games tie-up; JP GAMES and Tabata are seemingly embarking on something new.

There aren’t too many details yet, nor is there a trailer, but here’s what we know about The Pegasus Dream Tour; Pegasus City, a fantastical metropolis hosts a virtual Paralympic Games. Players can harness something called Xtra Power to help them win the various games. So far we know the game will release on various unnamed platforms including smart-phones. Tabata commented about the production, “JP GAMES is going to represent fully the wonders that are unique to Paralympic sports in this brand-new role-playing game”. I’m personally happy to see him rebound so quickly after leaving Square Enix and I trust him to make this unique collaboration a success!

The Pegasus Dream Tour will release sometime in 2020. More details at the official website for The Internation Paralympic Committee!