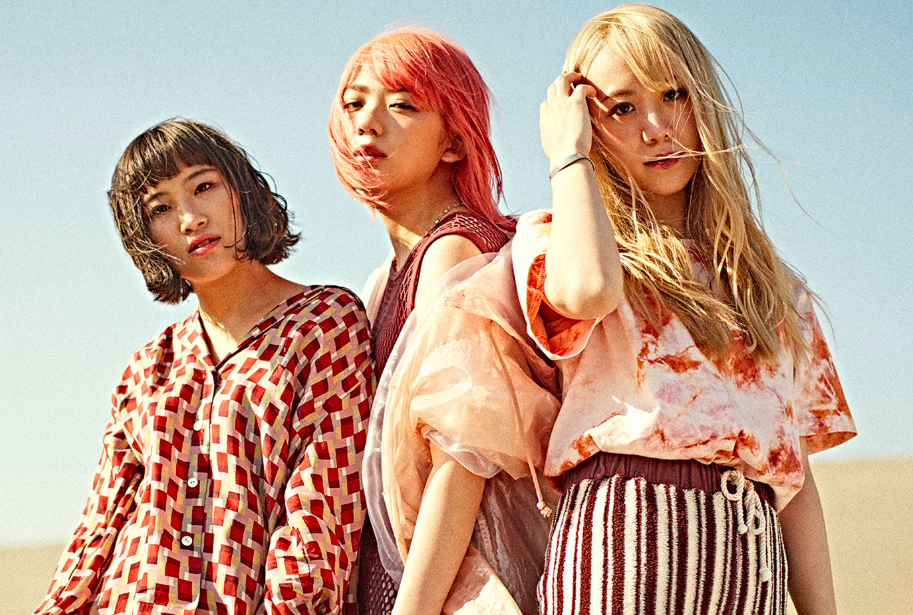 Rock trio the peggies have been playing up-tempo music since 2011, though it has only been in the last few years they have received a greater push in the Japanese market. Whether operating on a more indie level or dashing towards something bigger, the group has always maintained a driving approach to their songs, moving at a swift pace and making sure to top it all off with a catchy hook that stacks up with anything else in J-pop.

All of those traits are present on “Stand By Me,” the group’s latest single. Watch the video below.

“Stand By Me” serves as the ending theme song for the anime series Sarazanmai, currently airing every Thursday on Fuji TV out here in Japan. This isn’t the peggies first go-around with an animated series, and the fact they continue to lock down these positions shows just how much their stock is growing.

Taken just on its own though, “Stand By Me” highlights everything that makes this band one to watch moving forward. It blasts right out of the gate, pushed forward by guitars and a beat that never overwhelm the song, but provide a constant blast of energy that make even the quick breathers the band take feel swift. Lead singer and guitarist Yuuho Kitazawa keeps up with the music, and adds a little extra oomph to this when the peggies hit the chorus, where her voice comes close to a shout. She holds back just enough, adding some tension to everything. The only real element worth dinging here is the music video, which is pretty forgettable footage of the band walking around and playing in what appears to be a parking garage. That’s a small quibble though, and this is a band whose actual musical output deserves the attention.