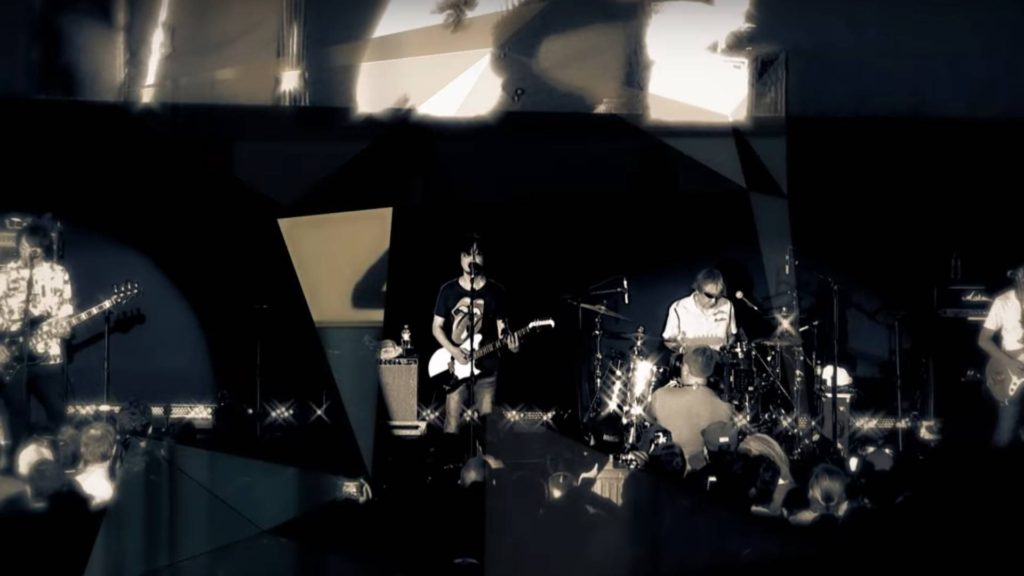 Uploaded today via TOHO animation’s official YouTube channel, the music video for both “Star overhead” and “Spiky Seeds”, as performed by the pillows for FLCL Alternative and FLCL Progressive, has begun streaming online as a singular video upload. Whether you loved FLCL Progressive and FLCL Alternative, or are still on the fence about it, the pillows’ musical contributions are nothing to scoff at. Crossing over between both concert footage and animated moments from the series, the music videos come in at over four-minutes total and can be seen below:

Fresh off the heels of the band’s massively successful North American tour, it really feels like the pillows never left that much-deserved spot on my repeat list; their signature sound still shining bright amongst all else available right now. With both FLCL Progressive and FLCL Alternative, however, the band brought through a more mature sound, showcasing everything they had learned through the 18 years since the original FLCL anime series released in 2000.

Available for streaming online now, further information on both the pillows and the latest entries into the FLCL anime universe can be found via the series’ official website.