Adult Swim is Bringing The Pillows for North America Tour 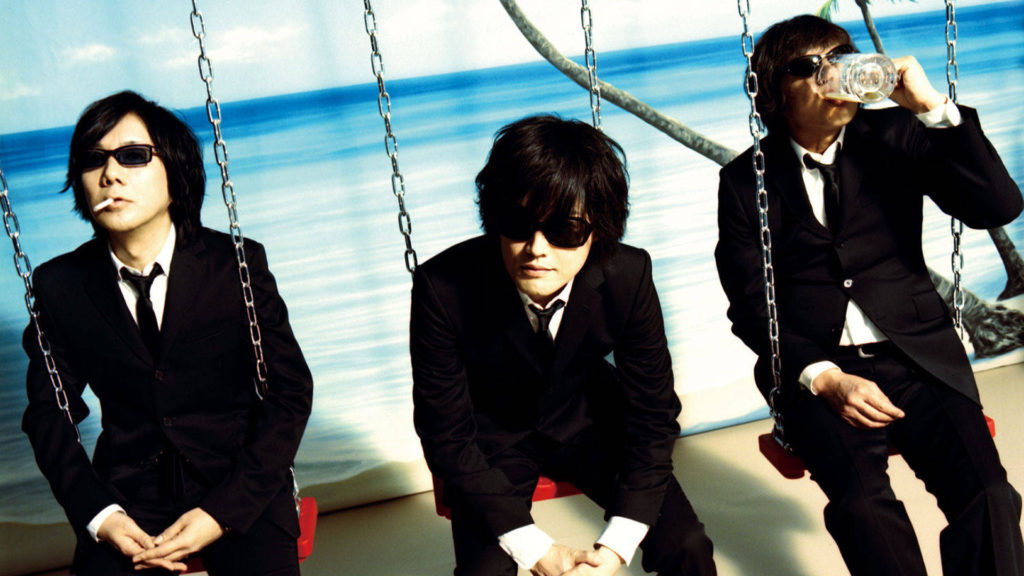 With all the hype surrounding Adult Swim’s revival of the FLCL franchise through both FLCL Progressive and FLCL Alternative on Toonami, there’s perhaps no better time than ever before for them to announce a North American tour alongside The Pillows. The band who are best known for their iconic original soundtrack for the cult 2000 anime series FLCL have long been a staple of Japanese alt-rock amongst English-speaking audiences around the globe.

Coming in at a total of six stops across North America, The Pillows are calling on the talents of special guests Noodles and Cullen Omori. During the nationwide tour, the band will be performing music from both the original FLCL series, as well as the currently airing FLCL Progressive and the upcoming FLCL Alternative. Locations for the tour can be found below:

While many locations are currently sold-out, it appears that Adult Swim is working overtime to accommodate with larger venues and various additional changes to the concerts, so it’s definitely worth checking back frequently if you think you’ve missed out. Those interested in making their way to what could be the concert of a lifetime can find further information via Adult Swim’s official website.