The Post Apocalyptic Future of the Riki Oh Animation 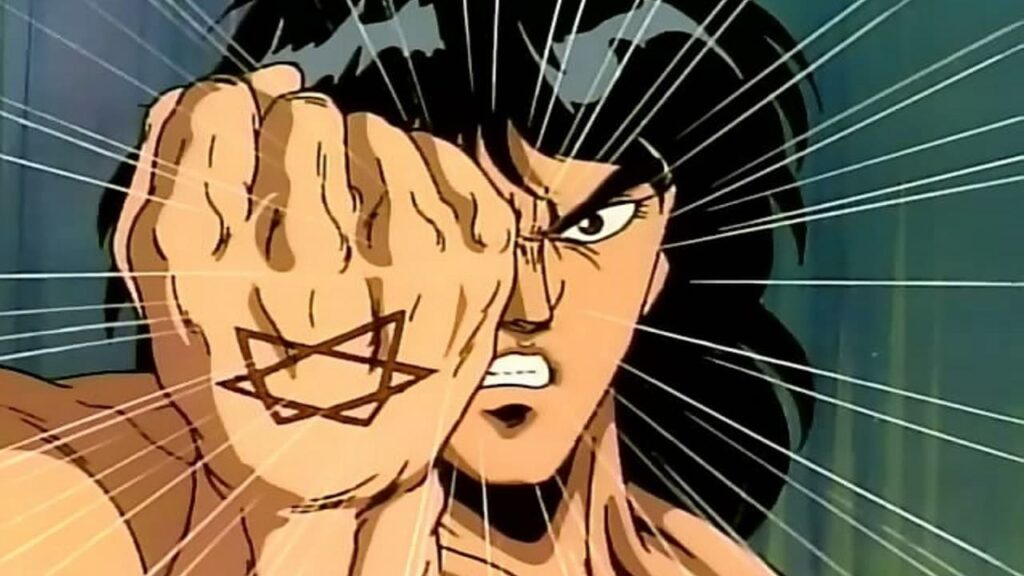 Riki Oh, a two-segment Original Video Animation aired in 1990. It was based on the Japanese manga Riki Oh, created by Masahiko Takajo and Tetsuya Saruwatari. It was also turned into a live-action film named Riki-Oh: The Story of Ricky in 1991. The plot follows the main character Saiga Riki-Oh in a post-apocalyptic future where global warming continues and there are more wars leaving everyone to struggle on top of an economic crash and increased crime.

Riki Oh is blessed with inhuman strength and we learn he has used it to take revenge on a yakuza who murdered a child that was near and dear to Riki-Oh’s heart. Because of this revenge, our protagonist finds him in a maximum security prison complex owned by a private organization.

The two videos span the quest for his little brother, Saiga Nachi who has a manji symbol upon his right hand and also has been blessed with superhuman stretch. He fights many battles against opponents of many different levels with his strength and martial arts.

The first anime is titled Riki-oh: The Wall of Hell (1989), which explores and retells the Prison Arc. The second is titled  Riki-oh: Child of Destruction (1990) and is a re-invention of the Cape Arc, focusing on his mission to rescue his brother from his devilish cult following. 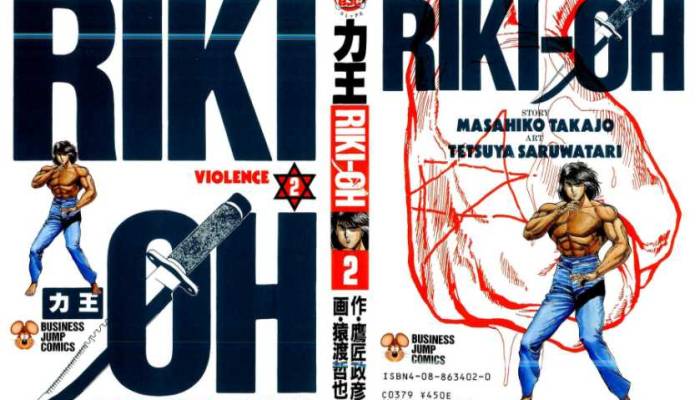 The Cast of Characters in Riki Oh

Saiga is the main character and we discover he has been separated from his younger brother since childhood! He was adopted by a wealthy family, and his scar of the Star of David on his right hand is the reason for his insurmountable strength. It also foreshadows that he will eventually overthrow his father.

Nachi is Saiga’s younger brother and has strong telekinetic powers and actually resents his brother for their separation. He also has a scar on his right hand, but it is in the shape of a Swastika. He uses his powers to heal others like fighters and children although a lot of the time he is destroying things.

This character is an android that the scientist Obinata built and it resembles Riki-Oh. Erriely, this look a like robot is sent to kill Riki-Oh. But after they battle in the woods the android dies after they both are sucked into quicksand.

A general who is a skilled fighter. He tries to battle and manipulate Riki-Oh but is unable and eventually defeated and killed by Nachi.

This is a pivotal cyborg that weighs 300 kg and Riki Oh is the sole individual who viewed him as a real person. He used to be a slave robot with a construction from the human form. With his strength, he worked at a power plant in an environment in which normal humans couldn’t withstand. He attempted to lead rebellions against the government, but to no avail. After his defeat he went on the death match show, Pankration as a fighter seeking revenge. He befriends Riki-Oh but is forced to battle him afterwards. In a strange turn of events, Riki-Oh actually saves him from Nachi. In another attempt to find revenge on his enemy, Washizaki, he is killed.

She also goes by Hisano Akiyama and is Riki Oh and Nachi’s biological mother. Her tragic execution is rumored because she poisoned infants in the past. She helped plan Nachi’s escape from prison and believes her sons would do her proud to conquer evil. She is Jewish and Japanese, although her name is Chinese because she was raised in Shanghai by her adopted family. 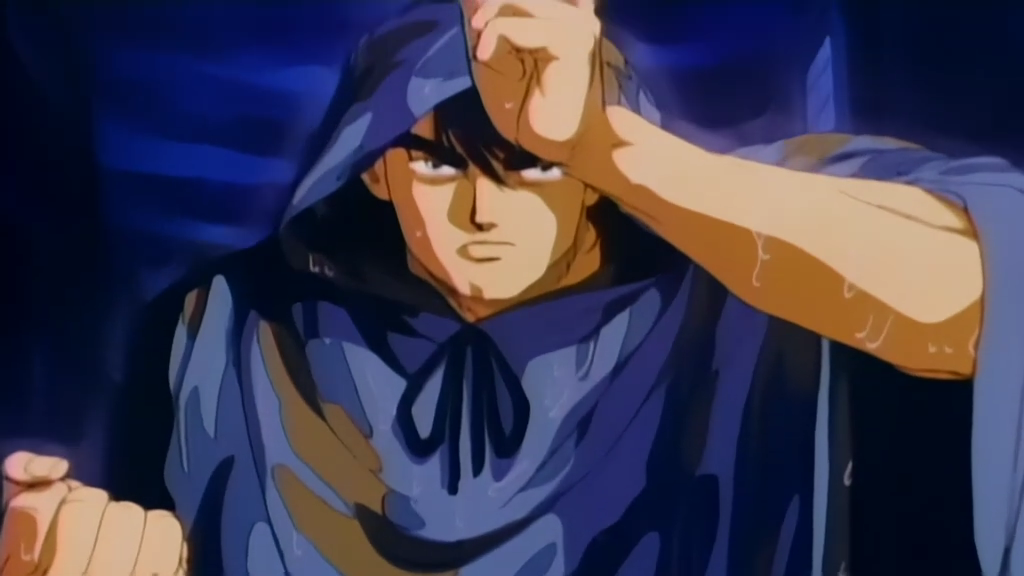 Riki oh: The Story of Riki

This live action film from 1991 is a Hong Kong martial arts comedy movie that was written and directed by Lam Nai-Choi. This quirky rendition takes place in the future and Riki is a new prisoner at a high tech penal institution. The prison is violent and guards are corrupt. One of his friends is killed by other inmates and he lashes out in fury and violence. This film although offbeat has gained notable acclaim and a particular cult following for its martial arts violence of punching through people and even sometimes explosions!

An invigorating tale of honor, justice and strength, Riki is a narrative that is action packed and can make your head spin. With an immense amount of violence and inhuman action, Riki’s character and his battles explore many themes while fighting for good and the defeat of evil.