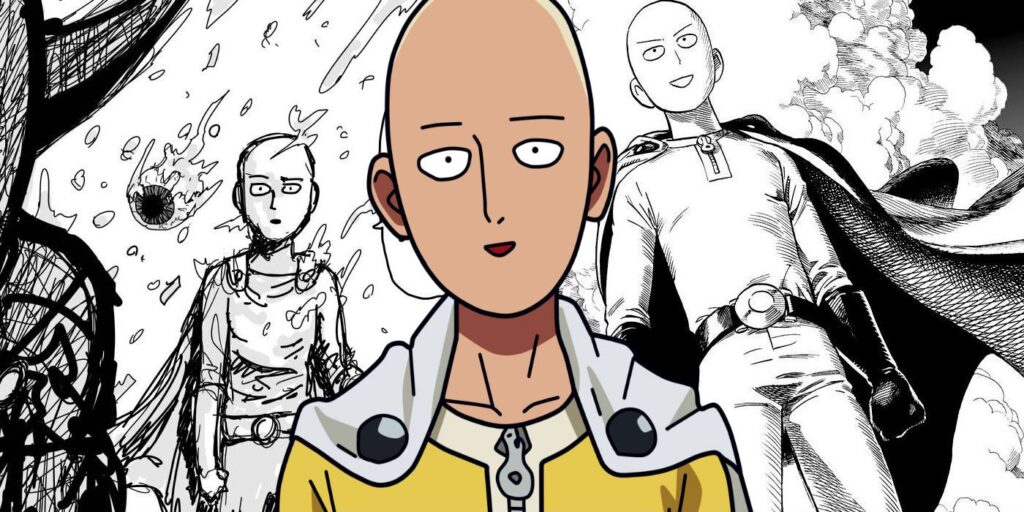 One Punch Man is based on the 21-volume manga series illustrated by Yusuke Murata. The anime adaptation was created by Madhouse. It aired between October 2015 to July 2016. The superhero franchise is about the hero Saitama, who can take out any opponent with only one punch! He seeks to find someone who can truly challenge him.

This action comedy series takes place on a different kind of earth with more powerful monsters and villains that are destroying everything. The Hero Association is created because of this to fight off threats and evil. Our main character, Saitama identifies as an independent hero with his own training and set of insane skills and strength.

He’s trained his whole life, and it caused him to lose his hair! He comes across many other heroes and monsters and he befriends a cyborg named Genos and together they plot revenge on another cyborg that killed his whole family. Part of their plan finds them in the Hero Association.

After insight that the world is in danger, the Hero Association calls a meeting and it is discovered an alien named Boros is invading the planet. They fight off his crew and Saitama is able to board the ship and defeat Boros. As he gains experience, he meets other superheroes and the association changes. Executives recruit more heroes and even villains to combat evil.

He enters a martial arts tournament disguised as someone else, but horrifically the counterpart group, the Monster Association wreaks havoc kidnapping and recruiting fights with monster cells to transform them into monsters with new strength and skills.

The heroes attempt to rescue the kidnapped child, but more chaos and casualties arise. Saitama is able to finally find control of the fighting and spare’s Garo’s life and exiles him. After this immense fight, the Hero Association deals with a great deal of negative public opinion. Some heroes decide to stop fighting and retire while others join other organizations. 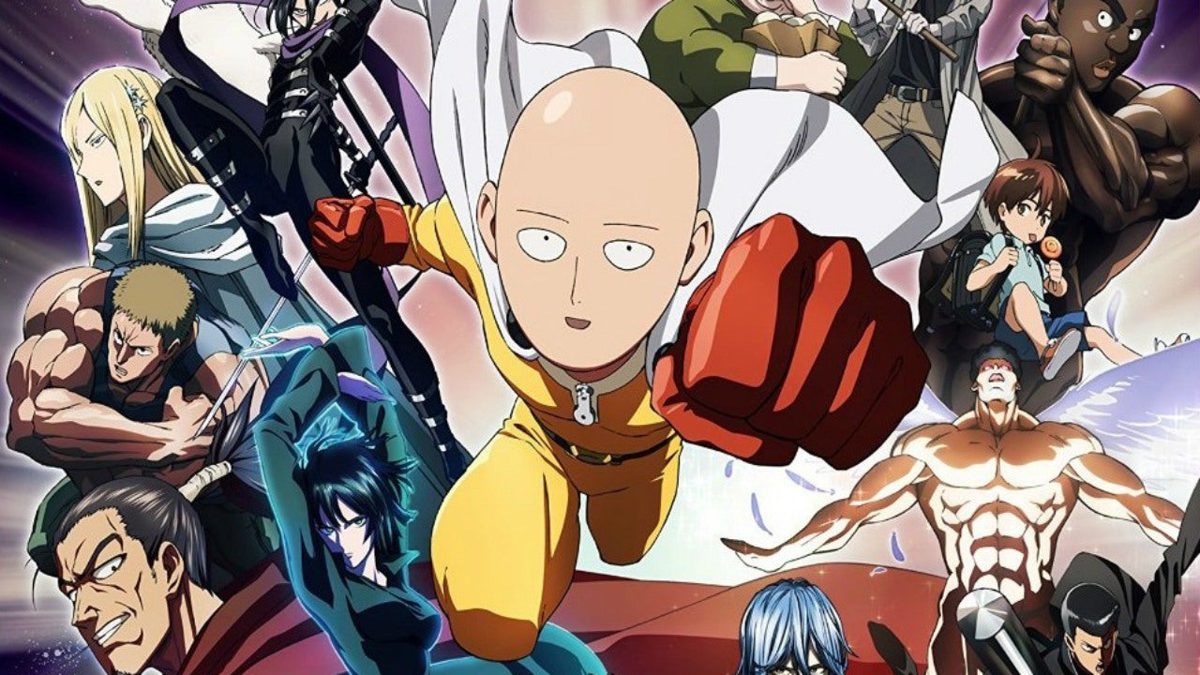 This show is a great and accessible show for superhero and anime fans alike. There are different cliches that the show alludes and taunts at. The super strength element of being able to not find joy in life is akin to the end of some video games where you’re defeated by the Boss and it is no longer challenging.

The humor that is tied in is equally entertaining with quirky cartoon bizarre antics. Even though this concept on paper seems perhaps tiring or empty, the show somehow finds a way to overcome expectations and bring in a new wave of appeal to the obvious outcome of an indestructible guy killing monsters.

The supporting cast and character development add to the allure and interest of Saitama’s strength. They are all inspired by his acts of insane power, or we also see the side of his critics and non-believers who think it’s a hoax. There’s also the mundane aspect of his life and his worries that adds this light element to the hero complex.

As we might imagine, he would be plotting revenge or executing new battle strategies. In actuality he is pondering how to pay rent or what’s on sale at the supermarket. The absence of any real kind of conflict is overridden by this ingenious juxtaposition of his behavior and the overall context.

The animation is on point as well. In shows like Gudman, it over-saturates elements of war, but it looks so cool we can’t look away and ended up craving more, well here it is the exact opposite.

They compile a multitude of animators with many different styles to construct these insane and epic action scenes, but then, true to character, they cut away to Saitama looking full or unamused. The flip is absolutely brilliant and hilarious. He yawns at what we presumably are impressed with because there really is no challenge for him.

This anime is not your typical series of sequenced events, battles and character development. But it’s unique and creatively presented genre blending comedy action entertainment positioned it within the ranks of mainstream.

It is also a show that avid anime fans and newbies alike can enjoy. Unlike most shows that can be layered and a bit more complex, One Punch Man is immensely successful in its immediate accessibility. Someone can watch not even a full episode and have a good grasp of what they’ll be in for. Be sure to poise yourself for an unexpected yet action packed anime that will leave you wanting to watch more!!

One-Punch Man Manga Artist Shares His Take on Spider-Man: Into the Spider-Verse