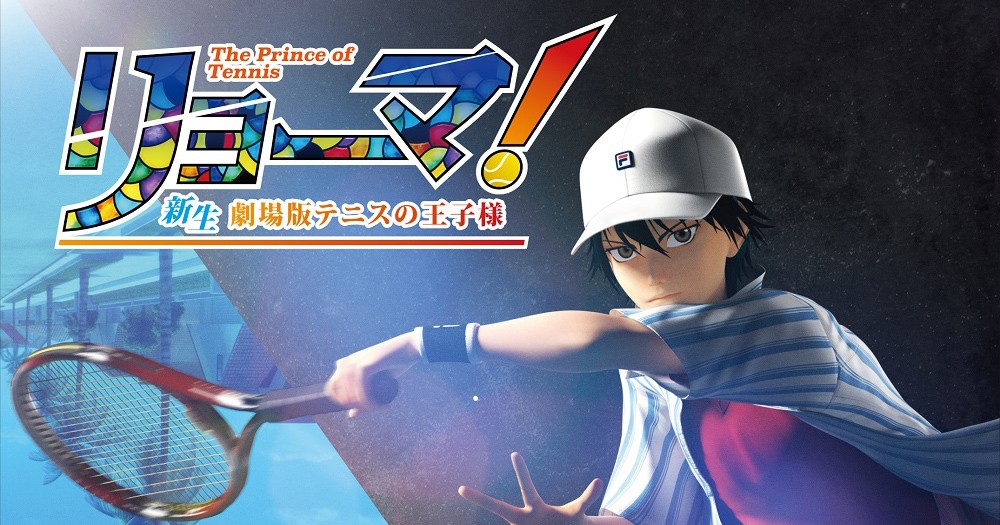 Our first look at the movie came at the beginning of February, when we found that the story would place in the United States, some info on the characters involved, and a glimpse of Ryoma’s dad back when he was the world-famous Samurai Nanjiro. 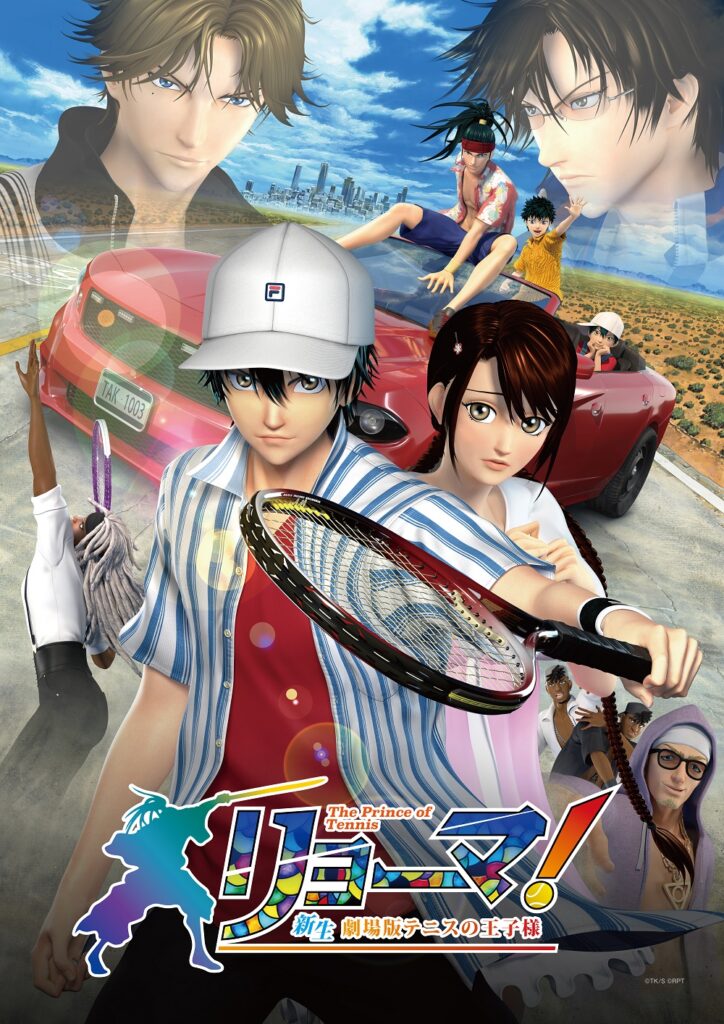 The film is getting two theatrical cuts, meaning that the two versions are going to have somewhat different content. Think of it as two routes of a story that are running parallel to each other.

If you haven’t been keeping up with Ryoma! The Prince of Tennis: New Movie Version, here is a summary of the story:

This work depicts a never-before-revealed episode that took place during the gap of three months between The Prince of Tennis and The New Prince of Tennis. At the end of The Prince of Tennis, Ryoma and the rest of the Seishun Academy Middle School won a fierce battle against Rikkai University Junior High School in the final match of the National Tournament.

The story begins three days later when Ryoma sets off on a tennis training trip to the U.S. on his own in search of even greater strength. When he arrives there, he encounters his classmate Sakurano, who is visiting the U.S. on a family trip, being tangled up with a gang!

When the ball that Ryoma hits to save Sakurano collides with the ball that a mysterious person in a wheelchair hits, time and space begin to warp and two of them are transported back in time to the United States, to a time when Ryoma’s father was known as ‘Samurai Nanjiro’ for his amazing tennis skills and was famous around the world.

We also have a new cast announcement: The character Emerald will be played by Romi Park. Emerald is supposed to be a key factor in the story and part of a tennis gang. 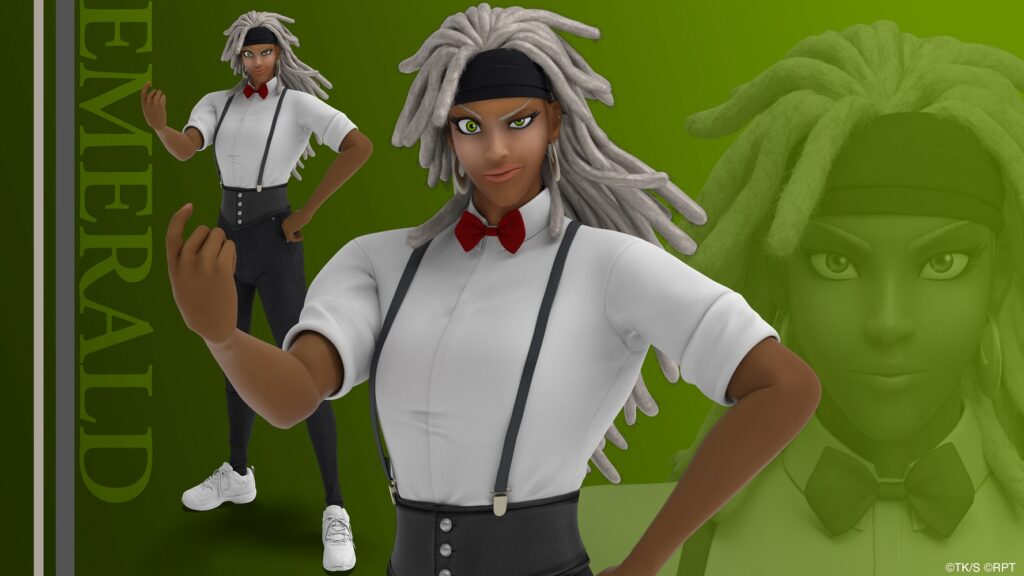 Ryoma! The Prince of Tennis: New Movie Version is expected to be in Japanese theaters on 3 September 2021.

A3! Stage Plays Are Getting Adapted Into Two Films