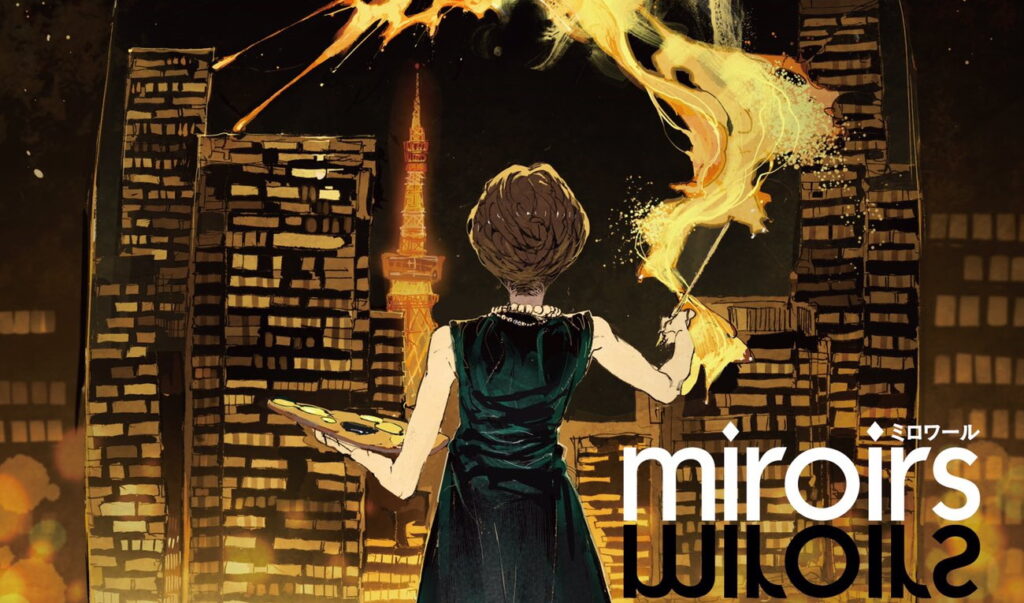 The duo behind the hit Weekly Shonen Jump manga The Promised Neverland have teamed up with world famous luxury perfume and fashion brand Chanel for a series of three manga shorts, releasing in collected volume format on 30 April. While the brand has collaborated with no small number of artists before, this marks one of their first forays into the medium of manga.

Titled ‘miroirs’ (meaning ‘mirrors’ in French), this special collected volume will feature three stories written by Kaiu Shirai and illustrated by Posuka Demizu, inspired by the history and image of the brand. Despite what the phrase ‘Promised Neverland x Chanel manga collaboration’ might imply, these stories won’t necessarily be about Coco Chanel herself: rather, the advertisement in the latest issue of Jump says that they will follow three different protagonists with Tokyo as the setting. 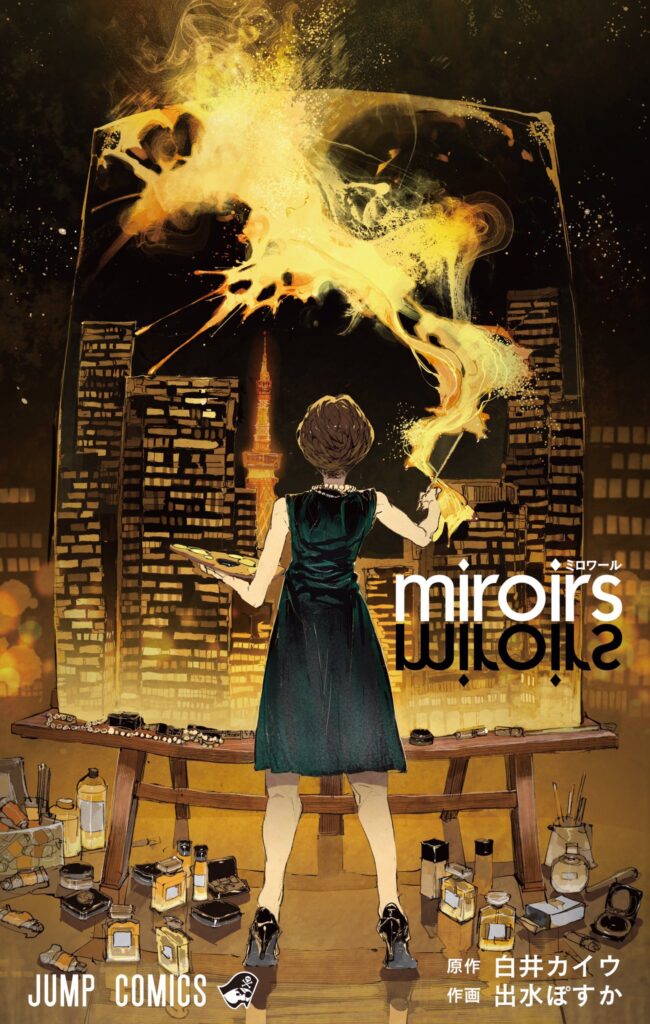 A special exhibition in collaboration with the Promised Neverland creators will run from 28 April to 6 June in the Chanel Nexus Hall, an event space opened in Ginza in 2004 to further founder Coco Chanel’s support for the arts.

Up until now, the venue has collaborated with a great many artists (including putting on online events during the pandemic) but Chanel has decided to team up with the duo behind The Promised Neverland this time around as ‘manga has become recognized worldwide as a unique form of Japanese culture… CHANEL NEXUS HALL will employ its unique viewpoint to present it in an exhibition that will represent a new departure for its activities.’ Based on this, one has to wonder if we’ll see more manga collaborations in the future.

Kaiu Shirai and Posuka Demizu’s Chanel collaboration will begin on 28 April, when the exhibition in Ginza opens. The graphic novel, containing within it three stories penned by The Promised Neverland creators, will release on 30 April.