The Promised Neverland Epilogue Chapter to Be Shown at Upcoming Exhibition 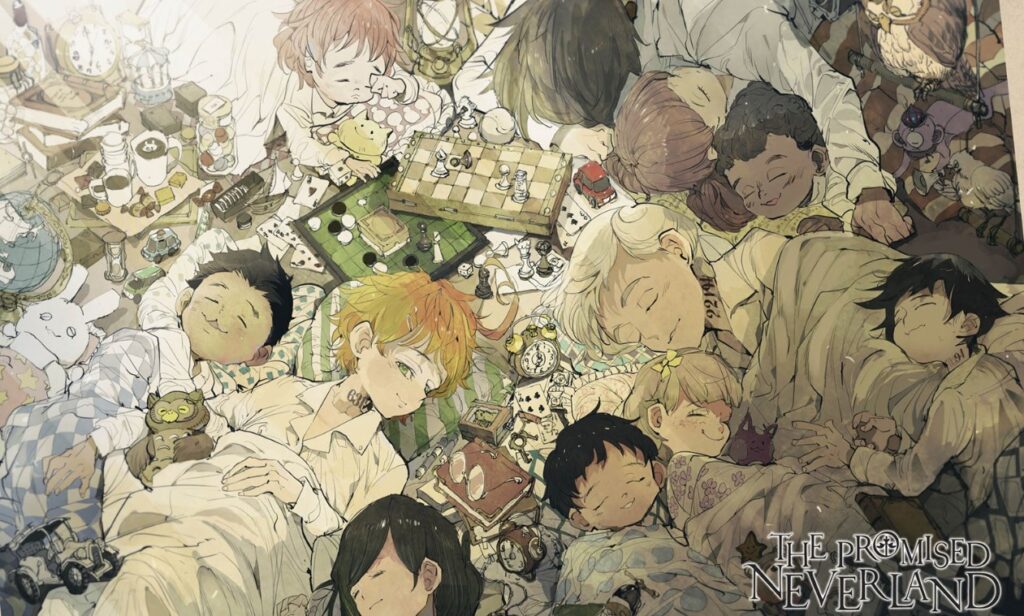 Heavy spoilers for the Promised Neverland manga ahead.

This announcement was actually first made back in August, but the Tokyo City View observation deck recently posted an exclusive preview of The Promised Neverland’s epilogue oneshot. Depicting Emma reunited with her family, it reads:

“We found you, Emma, and Chris can move again, too. We should do what we’ve always wanted to do as a family!”

“What we’ve always wanted to do?” 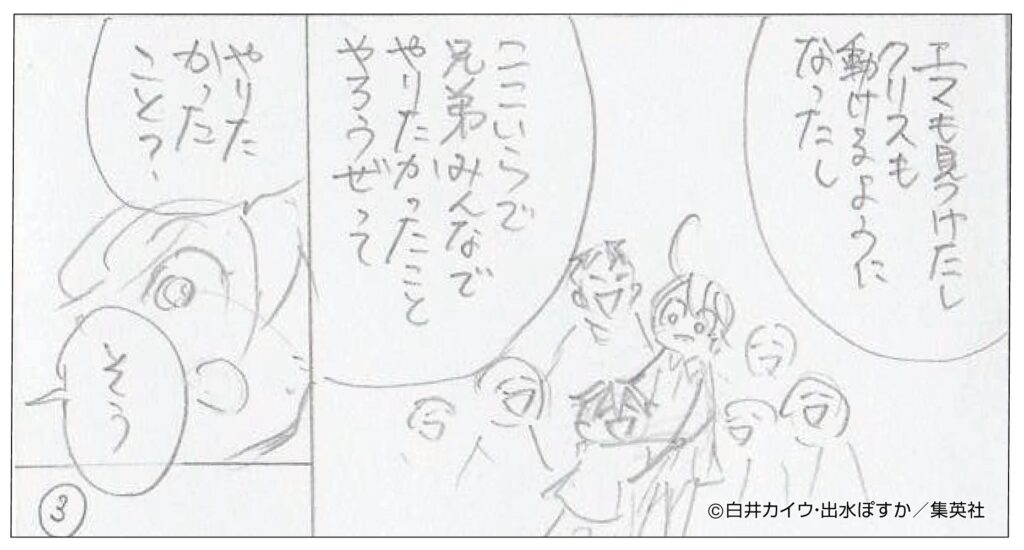 The prospect of a Promised Neverland epilogue chapter, no matter how short, is a tantalizing one. Much of the criticism of the series’ final arc consisted of how rushed it felt in terms of exploring the human world, as well as how Norman and co. managed to track down the amnesiac Emma. This is rumored to be a result of Weekly Shonen Jump’s scheduling, as the magazine had already announced that the series would be ending soon. Still, at least Kaiu Shirai and Posuka Demizu will now get a chance to make up for it.

That being said, don’t get your hopes up too much. Coming in at a mere 19 pages, this Promised Neverland epilogue oneshot won’t have the time nor space to put forward much of any import. In fact, judging from the dialogue shared, it seems as if it will be about Emma spending some time with her family – something which only diehard fans will surely get a kick out of.

The question on everyone’s minds right now, however, is undoubtedly if this Promised Neverland epilogue oneshot will ever find its way outside of Japan. Considering how VIZ Media picked up the series’ recent bonus chapter, I’d say it’s possible, but in lieu of that, at least the oneshot will be published in the exhibition’s official guidebook. This means we can rely on scans when they come, no matter the legality.

The Promised Neverland special exhibition will run from December 11 through January 11 in Roppongi Hills.