The Promised Neverland’s Live-Action Movie Has Another Trailer 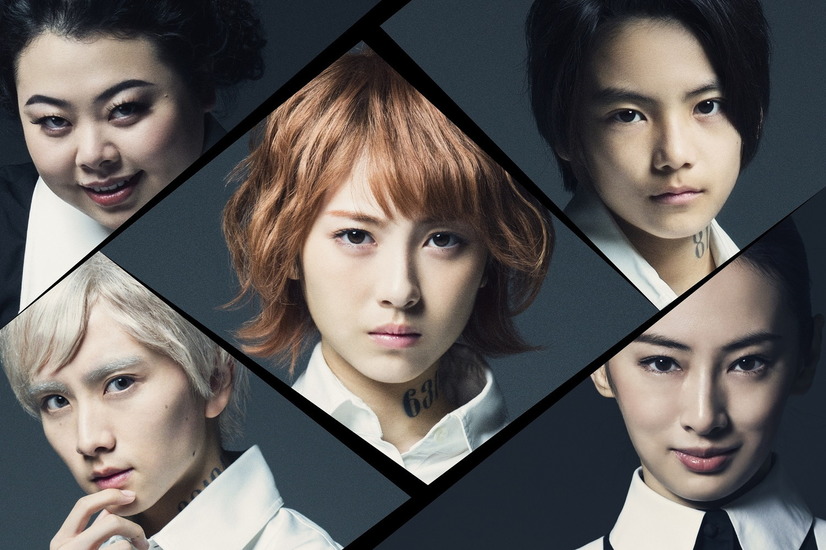 This trailer uses its additional sixty seconds to its advantage, unveiling new footage in a more succinct manner than its August predecessor. The first half of the trailer reveals what appears to be bits of the movie’s first twenty minutes, which in turn are the cinematic recreations of scenes pulled from the anime’s first episode. Meanwhile, the trailer’s other half is a mish-mashy montage filled with watches, books, creepy faces, and action sequences that dot the rest of the film. Showcased throughout the trailer too is the film’s theme song “Tadashiku Narenai” by pop-rock wonders Zutomayo. Along with the trailer, the film’s official website also dropped its poster as well as a manga-ized recreation of it by The Promised Neverland’s illustrator Demizu Posuka.

It’s fitting that all of this news about The Promised Neverland’s live-action adaptations should come after the manga series ended in June. With the manga’s ending leaving behind a slightly bitter aftertaste, this live-action movie seems to provide the fix fans need as they patiently wait for Promised Neverland’s much-anticipated second season, yet another victim of production delays brought on by COVID. Thankfully, the gap between the two releases won’t be that long–the movie is to be released on December 18, just one month shy of the second season’s big release.

If you still can’t wait that long for any more Promised Neverland goodness, fear not. Having been on Funimation, Crunchyroll, and VRV for some time, Netflix has finally decided to step in and add the dark fantasy series into its anime line-up as well. For anyone willing to delve into its twelve episodes, now is the perfect time to do so.