‘The Promised Neverland’ Season 2 Announced for 2020 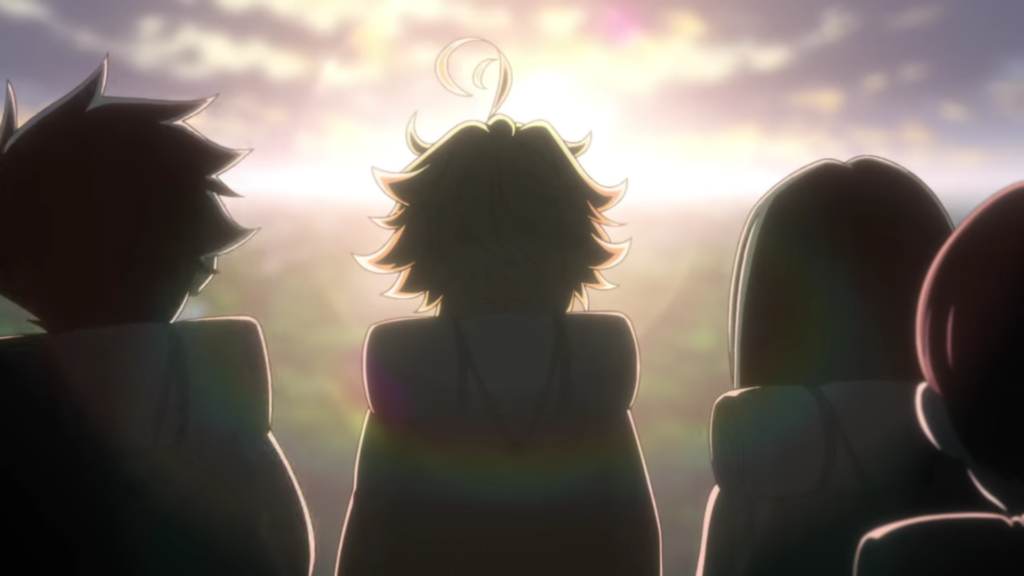 This season’s anime adaptation of Weekly Shonen Jump manga The Promised Neverland has done very well, to say the least. You’ve scarcely been able to avoid it over these past couple of months as it dominated forums and social media with the release of each episode. Therefore, I’m sure that many will be very happy to hear that The Promised Neverland will be receiving a second season very soon, in 2020.

The news came via a special commercial (link here, but spoiler warning) following the broadcast of the last episode of the adaptation, but was leaked a couple of days beforehand as is customary for any Jump announcement. Hell, remember when the announcement for the first season of The Promised Neverland was leaked all the way back in 2018? I sure do.

But what has drawn many people’s attention is the tentative release date of 2020, as this means we’ll be getting another season merely a year after the first. No doubt this will please fans who can’t wait to see where the story goes, but there is also the worry that production will suffer as a result. Especially when the first season saw some truly great animation cuts and cinematography work – it would be a shame if, in attempting to maintain the series’ momentum, CloverWorks were to make the second season suffer as a result.

That being said, it is great that CloverWorks have managed to find a hit so early in their existence. The studio was formed at the end of 2018 out of A-1 Pictures’ Koenji studio and drew considerable excitement from the anime community almost immediately because of the resources at their disposal as a subsidiary of Aniplex. The first season of The Promised Neverland, as well as their work on DARLING in the FRANXX, has clearly demonstrated that they are a force to be reckoned with in the ever-changing anime landscape.

And hey, if this second season announcement means that we get a full adaptation of The Promised Neverland, then I won’t complain. Too many of my favorite Jump series, such as Nisio Isin and Akira Akatsuki’s Medaka Box, don’t get the complete anime treatment. It’s looking likely, though, that The Promised Neverland will be approaching anime completion with the announcement of its second season. The manga itself has only been running for 120 chapters or so as of the time of writing, and the first season has already covered a sizeable portion of the story. A second season would cover at least half of the currently released material in one cour, and then a third season would most likely be able to get up to date. It’s also worth noting that the series is apparently in its ‘final’ arc, so there’s not even that much more material to be released.

No concrete release date beyond simply 2020 has been shared, so in the meantime keep an eye on the anime series’ official website and Twitter account for more information.