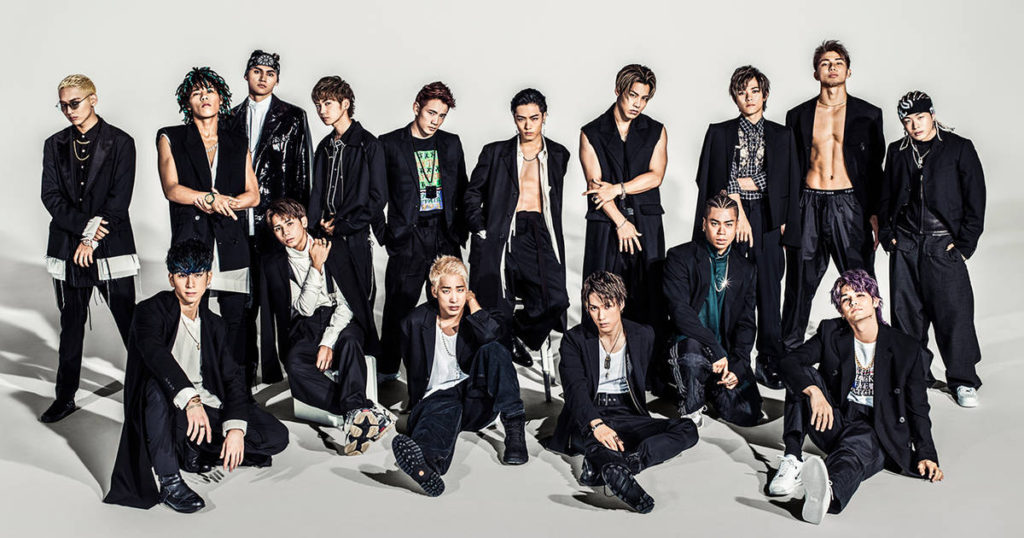 Announced via anime series FAIRY TAIL’s official website just a few short days ago, the final season of the long-running series has called on THE RAMPAGE from EXILE TRIBE to perform the anime’s all-new opening theme “DOWN BY LAW”, alongside an all-new ending theme performed by EMPiRE with “Pierce”. In the initial announcement post, it’s shared that with the new set of theme songs the anime was going for something with a bit more of a “cool taste”, which I’m sure both groups brought on will provide plenty of.

While THE RAMPAGE from EXILE TRIBE are likely still enjoying the success of their debut self-titled album, “THE RAMPAGE”, that hasn’t slowed them down from being brought on for this opening theme. For such an iconic anime series to be coming to an end, we can only expect that both groups will be giving it their all to keep fans of the series excited until those very last moments. Set to debut on January 13, this definitely won’t be a moment that FAIRY TAIL fans will want to miss.

Originally launched in 2009, the FAIRY TAIL anime has long held a loyal fanbase throughout its nine years of airtime across numerous series. Adapted from Hiro Mashima’s manga series of the same name, the anime’s ending comes a little over a year after the manga concluded in July 2017.

With just a few more weeks until the all-new theme songs debut, we’ll definitely be sharing more once they release. Until then, those looking for further information on the animated series should be sure to check out FAIRY TAIL’s official website.